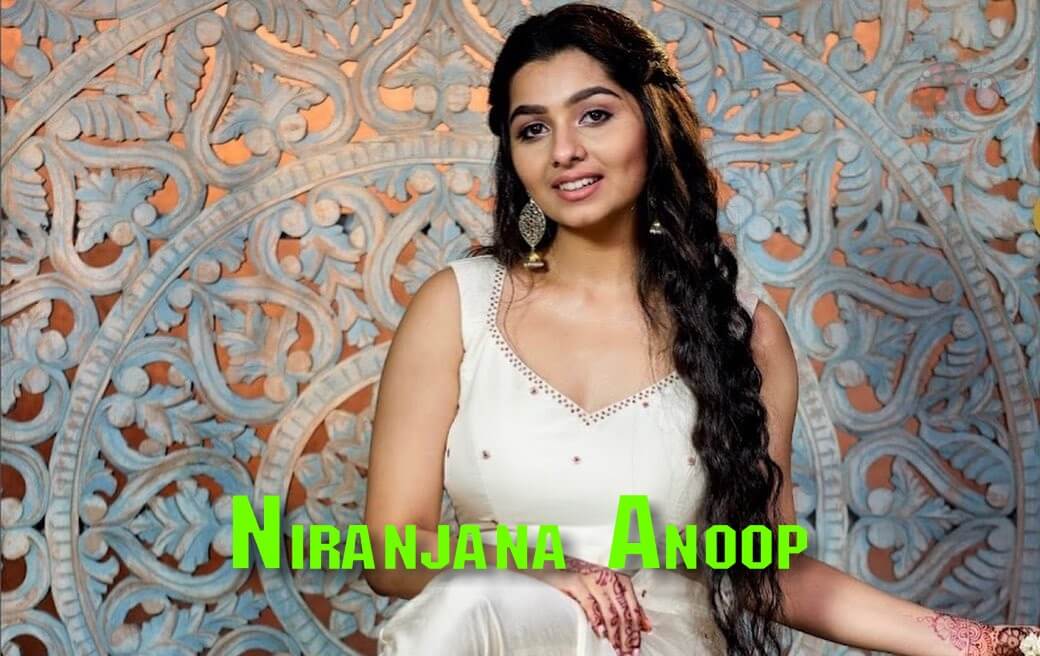 Niranjana Anoop is an Indian actress and a trained classical dancer proficient in Bharatanatyam and Kuchipudi dance. Loham is her debut film and she played the role of Mythri. She is well known as the niece of the actor Ranjith and Revathy. Niranjana predominantly worked in the Malayalam film industry. Her role as Safiya in Chathur Mukham has been recognized by the audience. She played a prominent role in Vijay Babu’s 19th film starring Suraj Venjaramoodu and Basil Joseph in the lead role.

Take a look at the latest photos of Niranjana Anoop,