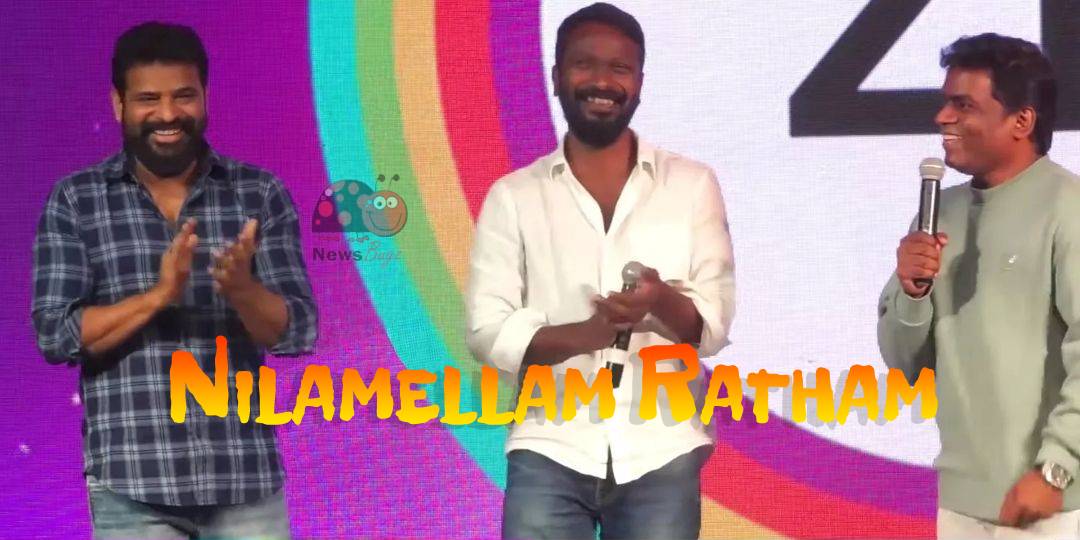 Watch Nilamellam Ratham Series Online (2022): Ameer joining hands with the National award-winning director Vetrimaaran for the latest web series drama Nilamellam Ratham. It is touted to be a thriller series with twists and turns. Music composer Yuvan Shankar Raja scores the tunes and tracks. It is to be noted that Ameer and Vetrimaaran have worked together for the blockbuster hit Gangster movie Vada Chennai (2018). ZEE5 acquires the streaming rights for the series and the release date will be announced near future.

Check out the important characters and cast of the Nilamellam Ratham ZEE5 series here,

The trailer and teaser of the upcoming Nilamellam Ratham movie will be updated here,

Check out the complete details of Nilamellam Ratham ZEE5 Originals 2022,

What was the incident that caused Vijay to stop giving interviews 10 years ago?