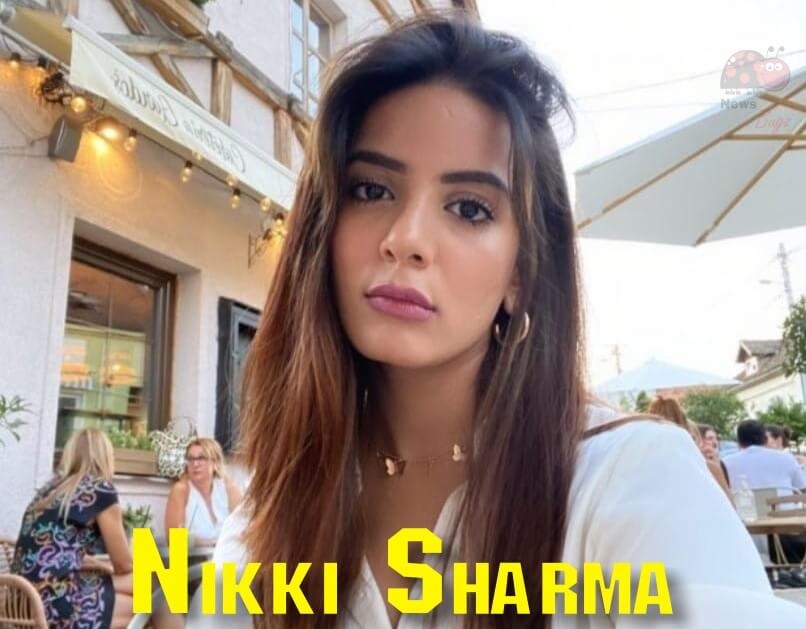 Nikki Sharma is an Indian actress and model. She mostly works in the Hindi television industry. Nikki rose to fame for her role as Radhika Deshmukh in the Dehleez series. Her works like Roop-Mard Ka Naya Swaroop, Sasural Simar Ka, and others received good reviews from critics. Her role as Dia Malhotra in the mini-series Mind The Malhotras acclaimed critic reviews.

Here is the TV series list of Nikki Sharma,

Here are the latest photos of actress Nikki Sharma,