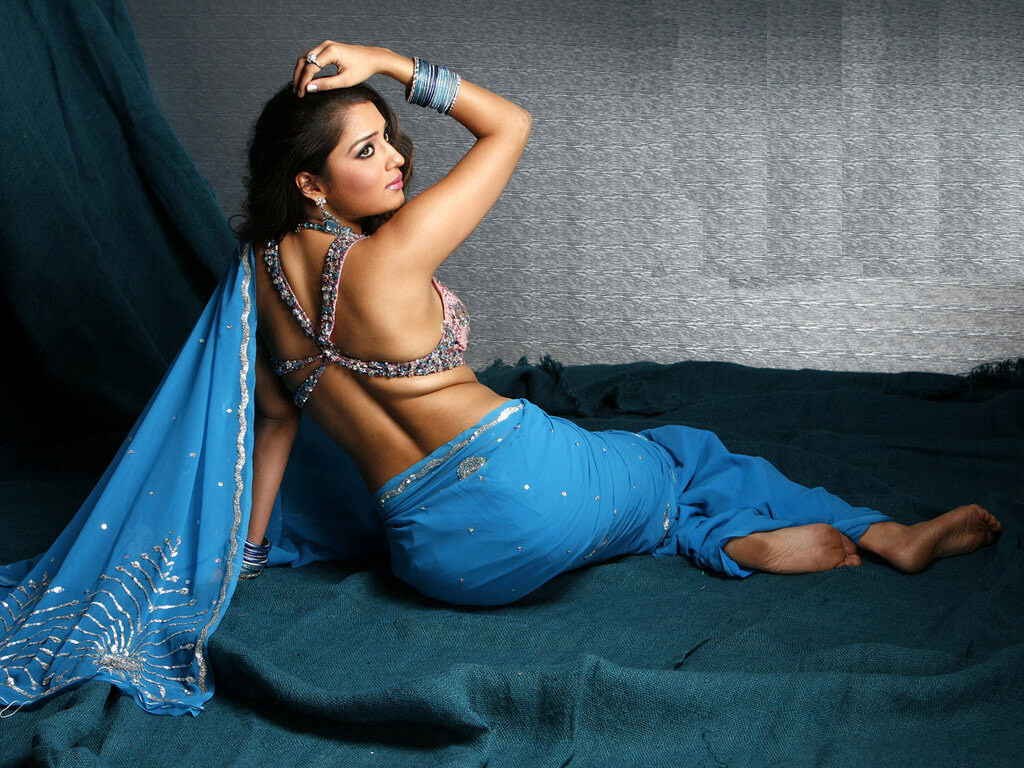 Nikita Thukral is an Indian film actress and model, who known for her work in Telugu, Tamil, Malayalam and Kannada Film Industry. She was made her big screen debut in Telugu Film Hai (2002) and her First Malayalam Film Kaiyethum Doorath (2002). She worked more than 50 Films in Different Languages. Check out below for Nikita Thukral Wiki, Biography, Age, Movies List, Photos, and More.

Nikita Thukral was born on 6 July 1981 in Mumbai, Maharashtra, India. Her Father Irvinder Singh Thukral is a businessman and her mother Nivinder Kaur Thukral is a housewife. She completed her M.A in Economics from Kishinchand Chellaram College. She was very intered to pursue her career in film industry. Nikita made her acting debut in the Hindi television series Aati Rahengi Baharein which was a popular television drama that aired on Zee TV channel on 9 September 2002. The same year, she was spotted by film producer D. Ramanaidu while dining at a hotel in Juhu. He offered her a role in his upcoming Telugu film Hai (2002). She then starred opposite Fahad Fazil in his film debut Kaiyethum Doorath.

She was in the film industry for almost six years but still was unable to deliver a major hit. She came to limelight in 2008 film Saroja which hit the gold at the box-office. She was lauded for her performance and also won the Best Supporting Actress award at the ITFA Awards. Her dance performance in the song “Kodana Kodi” was an instant hit and garnered a lot of appreciation.

She then acted in Bollywood through the film Traffic in 2016. Nikita Thukral last seen in Tamil Movie Bongu. Her alleged relationship with Kannada actor Darshan made the controversy and actor’s wife alleged her of assaulting her, Nikita was banned for three years from the Kannada film industry by KFPA (Kannada Film Producers Association). After many actors came out in her support, the ban got lifted. She also participated in Kannada version of Bigg Boss and emerged second runner-up.