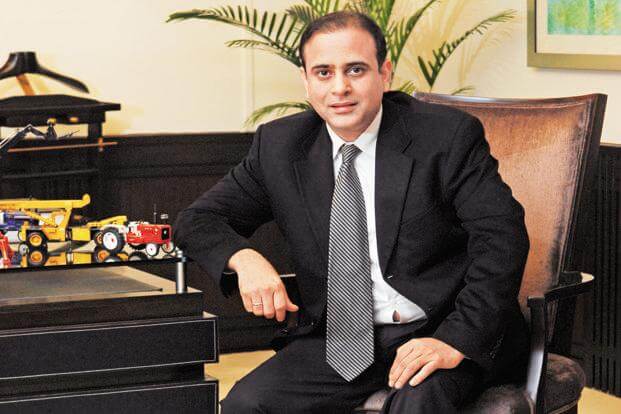 Nikhil Nanda is an Indian businessman, with that he is the family of Kapoor family. Moreover, he is the Chairman and Managing Director of Escorts Limited, which is the engineering company that was founded in the year 1948 by his grandfather Har Prasad Nanda. Check out below for Nikhil Nanda Wiki, Biography, Age, Family, Images and more.

Nikhil Nanda was born on 18 March 1974 in New Delhi, India. Nikhil Nanda family is now residing in New Delhi, India. His father name is Rajan Nanda who is an industrialist and the Chairman and Managing Director of Escorts Group and his mother name is Ritu Nanda who is an insurance agent for Life Insurance Corporation of India. His maternal grandfather is Raj Kapoor who is an actor-director and his parental grandfather is industrialist Har Prasad Nanda. Actors Rishi Kapoor, Randhir Kapoor and Rajiv Kapoor are his maternal uncles and actresses Neetu Singh and Babita Kapoor are his aunts. Then the actors Karisma Kapoor, Kareena Kapoor and Ranbir Kapoor were his first cousins. He did his schooling in Wharton School, Pennsylvania, USA and he did his graduation in the University of Pennsylvania.

Nikhil Nanda wife name is Shweta Bachchan who is the daughter of famous actor Amithab Bachchan and Jaya Bachchan and they both got married on 16 February 1997. Then they have two children a daughter named Navya Naveli Nanda and a son named Agastya Nanda. From the year 1997 to September 2005, he was a Director of Federal-Mogul Goetze Limited. Later he becomes the Director of Business Development of Escorts Yamaha Motor Ltd. in the year 1998, where formulated an agreement with Yamaha Motor Company for extending his business into motorcycle business. Then for the year 2005, he started to works as a Chief Operating Officer and then he joined as a Managing Director of Escorts Ltd. from September 2007 and he becomes the Managing Director of Escorts Limited in September 2013. After his father’s death, he was appointed as a Chairman for his company on 7 August 2018. Moreover, he was one of the five Indians who selected as the  Global Leaders of Tomorrow by the World Economic Forum in Geneva, in the year 2001.