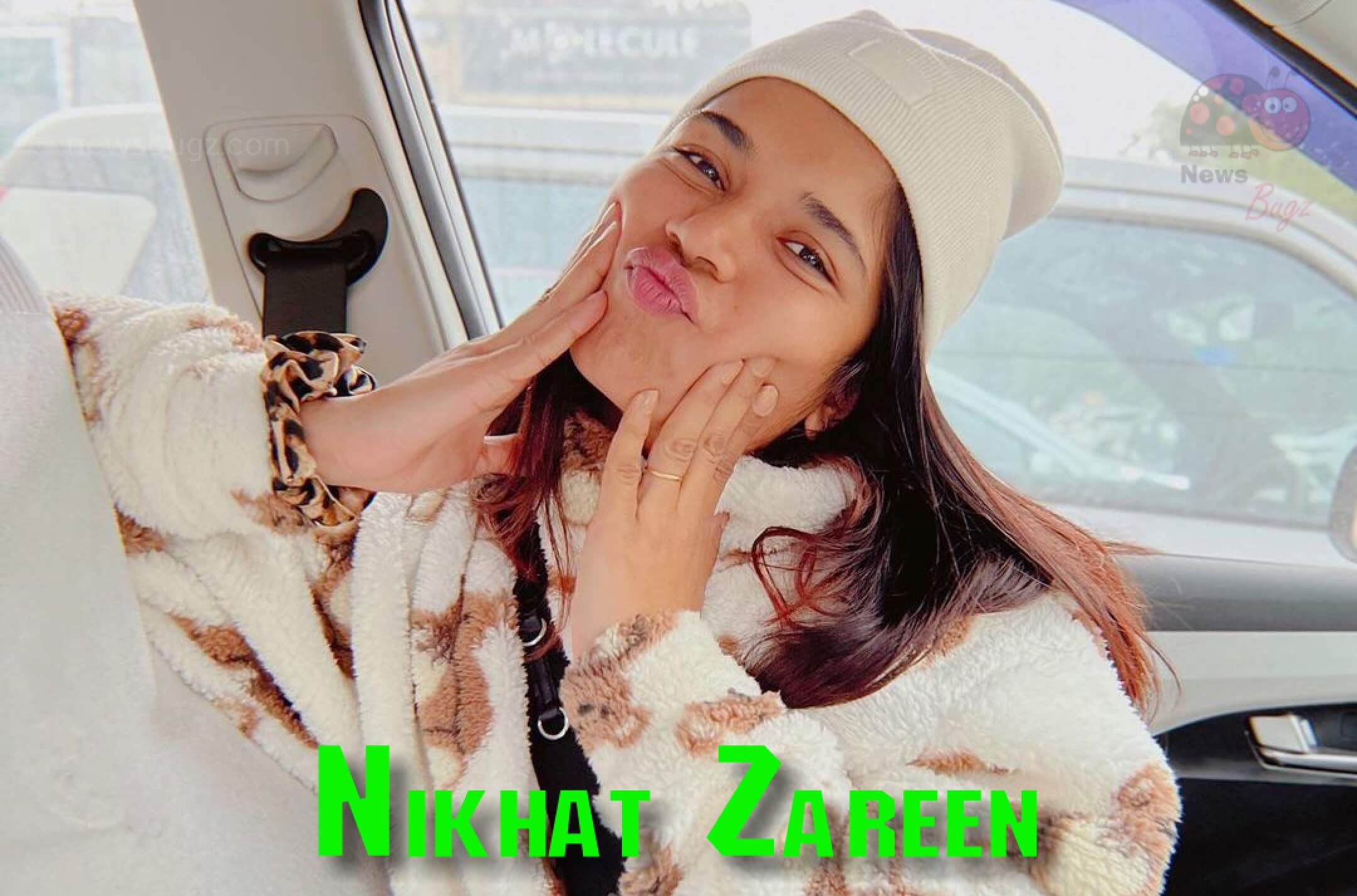 Nikhat Zareen is an Indian boxer known as the fifth Indian woman who won the IBA World Boxing Championships with a gold medal. Nikhat won the Junior world boxing championship in 2011. Interestingly, Nikhat is working as the general bank officer at the Bank of India. Nikhat participates in 48kg to 50kg category matches and won several of them. She also won the 16th Senior Woman National Boxing Championship held at Assam. In 2022, Birmingham Commonwealth Games Nikhat won the gold medal which became a huge sensation on the internet.

Take a look at the latest photos of Nikhat Zareen,