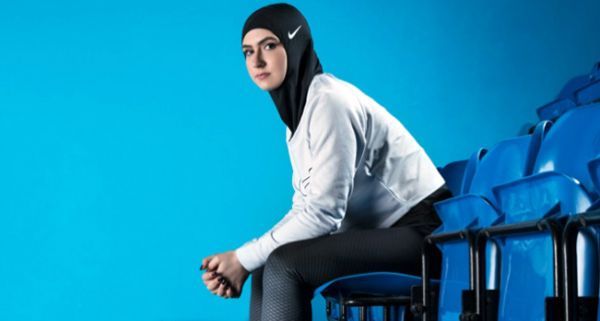 Nike has unveiled new pro-hijab for female Muslim athletes. The company has said that the Nike Pro-Hijab has been in development for a year after some Muslim athletes made complain about wearing a traditional head scarf during the competition. The designing process for the product took 13 months, also many athletes have contributed input to the product and Zahra Lari, the figure skater, was among those who tested it.

The pull-on hijab has made of light, and stretchy fabric which includes tiny holes in the hijab for breathability and an elongated back, so it will not come untucked. The hijab comes in three colors: vast gray, black, and obsidian. Nike from Beaverton-based says the hijab will be available for sale in next year. 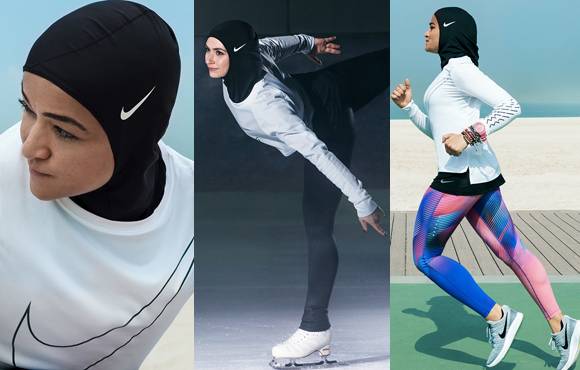 Nike introduces Pro-Hijab for Muslim Female Athletes. Zahra Lari, the figure skater has tested the hijab and posted photos on her Instagram page.

Zahra Lari were hopefully waiting for the next year Winter Olympics in Pyeongchang of South Korea has posted her photos of wearing the hijab on her Instagram page. Lari represents the United Arab Emirates, and she is from Abu Dhabi.

She wrote on her Instagram page as “Can’t believe this is finally here!!” Previously she said in a statement, “I was thrilled and a bit emotional to see Nike prototyping a Hijab. I have tried with different hijabs. Few of them work for me, but once i put the hijab while performing if i took a spin on the ice, I was blown away by the light weight and the fit.”

In last summer, Ibtihaj Muhammad – fencer of New York has become the first Muslim women from America to compete for the United States at the Rio Olympics by wearing a hijab. At the Rio Games, she earned a bronze medal. In last October, the U-17 Women’s World Cup held at Jordan has marked as the first event were Muslim players wore the headscarves during a FIFA game.

Soccer’s international governing body in 2014 has formally lifted a ban on head coverings, recognizing Sikh and Muslim players. Meanwhile, FIBA basketball governing body has banned headscarves during International competition and now, it has come under fire for such banning.