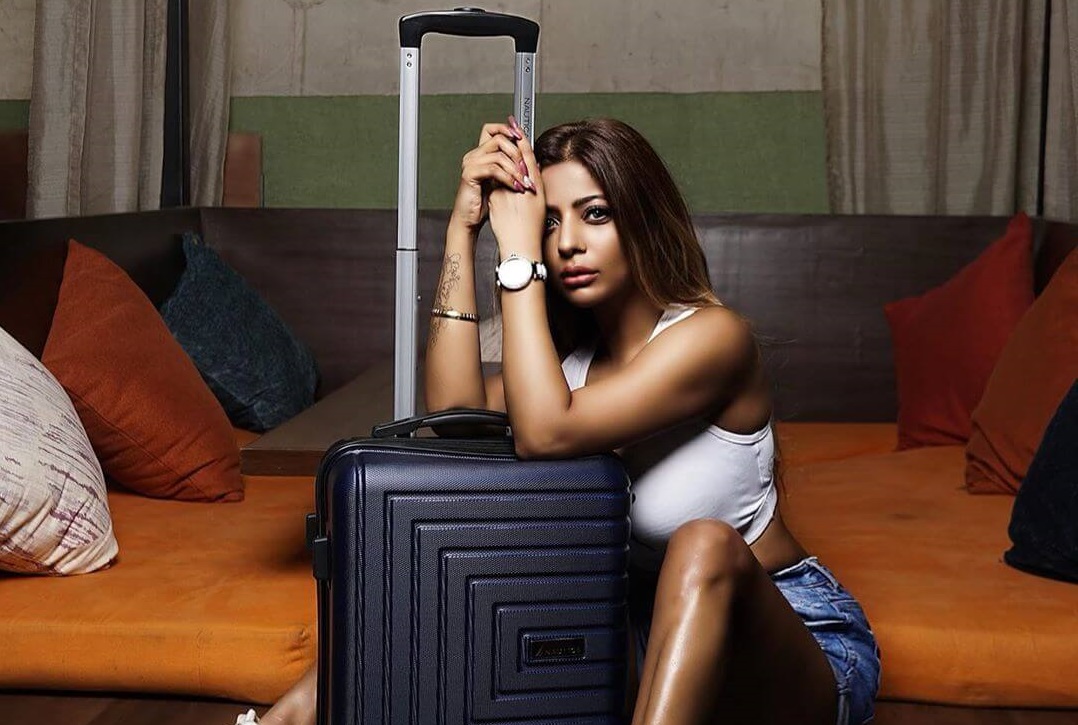 Niharikaa Agarwal is a model and actress of Bollywood film industry. She made her acting debut with the Hindi movie The Unsound along with Shadab Khan, Anurita Jha & Sapna Thakur in the lead roles. Then she has also appeared in the music videos of Vinay Anand & Krishna. In 2019, she appeared in the movie Jannat Zubair ft. Rohan Mehra: Ishq Farzi with Niharikaa Agarwal & Rohan Mehra.