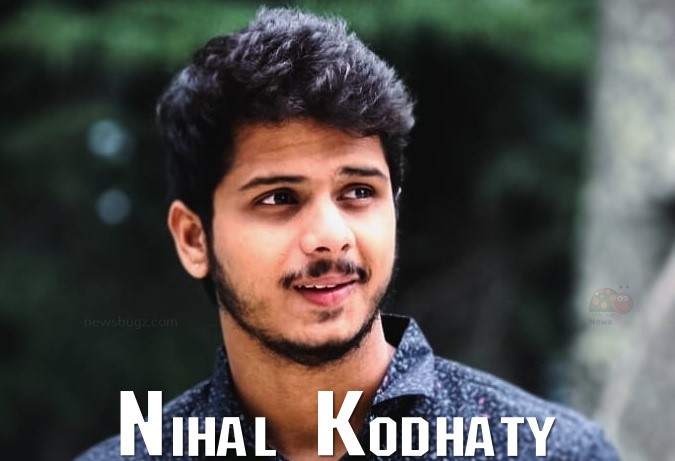 Nihal Kodhaty Indian film actor who primarily worked in Telugu films. He did his debut in Salaam-e-Ishq in 2007. He was born and studied in Hyderabad. After completing his bachelor’s degree, Nihal started his career as a model and became an actor. He rose to popularity for his role as Adarsh Varma in Evaru (2019). His recent work to reach the audience is Butterfly (2022) starring Anupama Parameswaran in the lead role and the movie directed by Ghanta Sathish Babu.

Here are the latest pictures of Nihal Kodhaty known for Evaru 2019,