Nidhi Kushalappa is an Indian film Actress who predominantly works in Kannada film industry. She made her debut in 2016 Kannada film Nan Love Track, where was cast opposite Rakshit Gowda. In 2017, she was seen opposite Chaitanya Nelli in the 2017 romantic comedy Preethi Prema. Her 2018 projects include the Pranam Devaraj-starrer romantic drama Kumari 21 F. Check out below for Nidhi Kushalappa Wiki, Biography, Age, Height, Movies, Photos, and More. 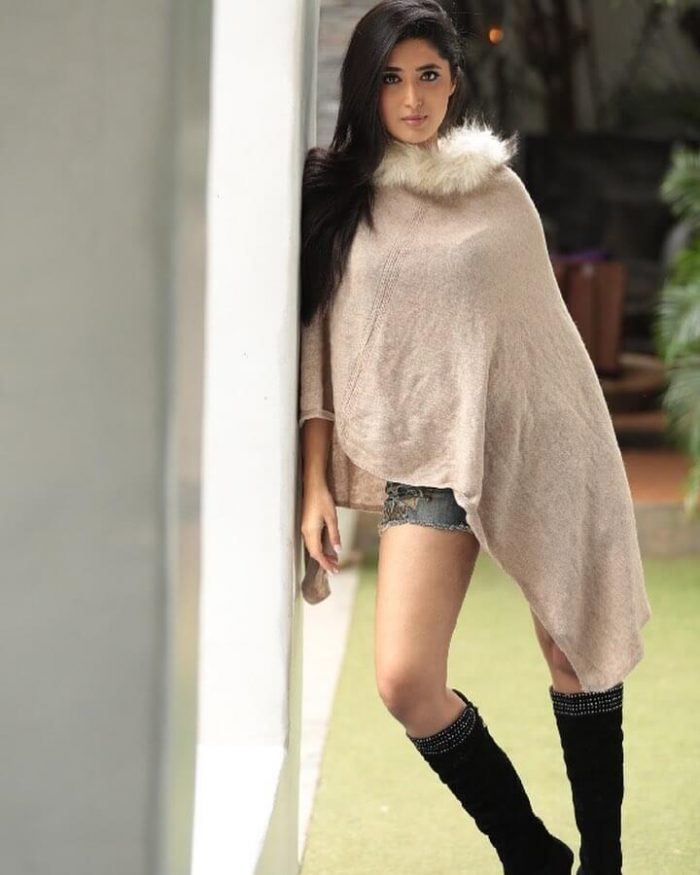 Nidhi Kushalappa was born and brought up in Bangalore, Karnataka, India. Her personal details are not known as she is new to the film industry. Her personal details, career, age will be updated soon. She entered film industry in 2016 and made her acting debut in the Kannada film Nan Love Track, alongside Rakshit Gowda. She then appeared with Chaitanya Nelli in the 2017 romantic comedy Preethi Prema. Currently, she has acted in a remake version of Telugu blockbusters movie Kumari 21 F. 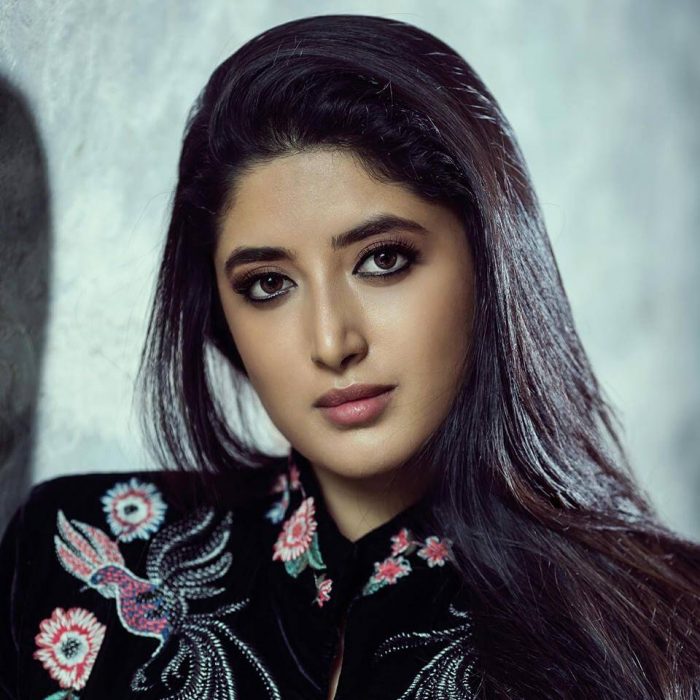 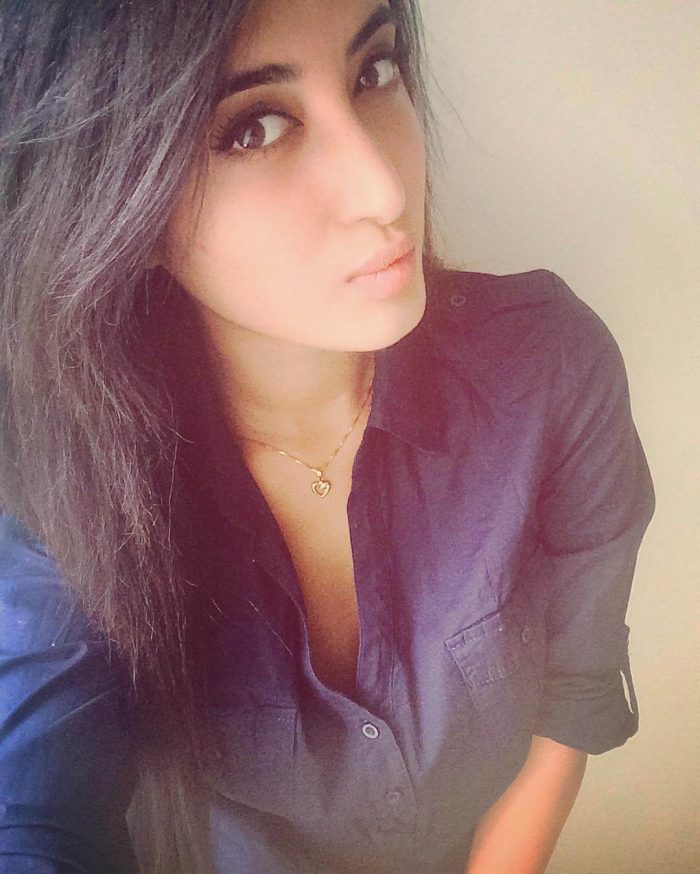 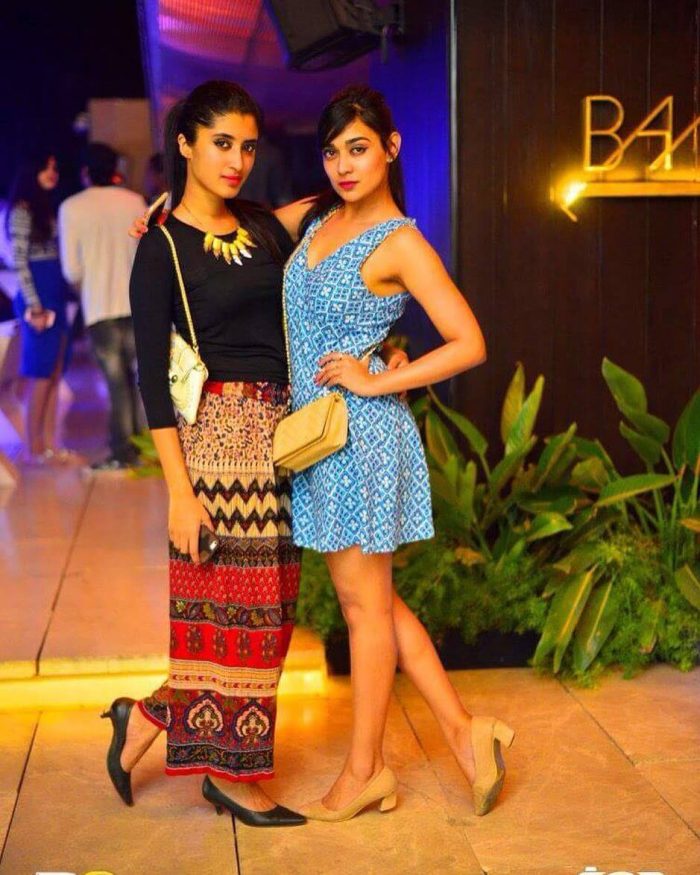 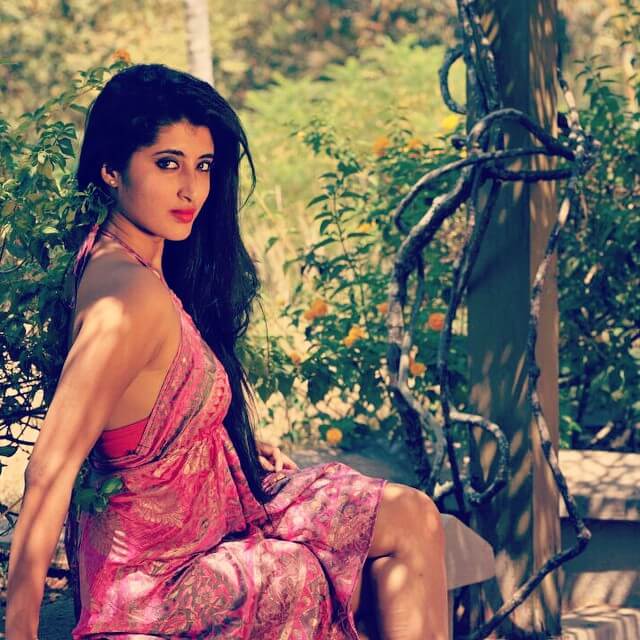 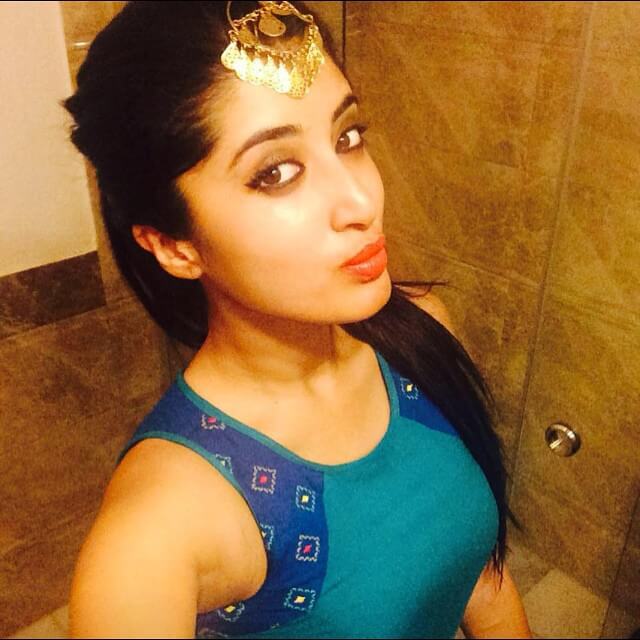 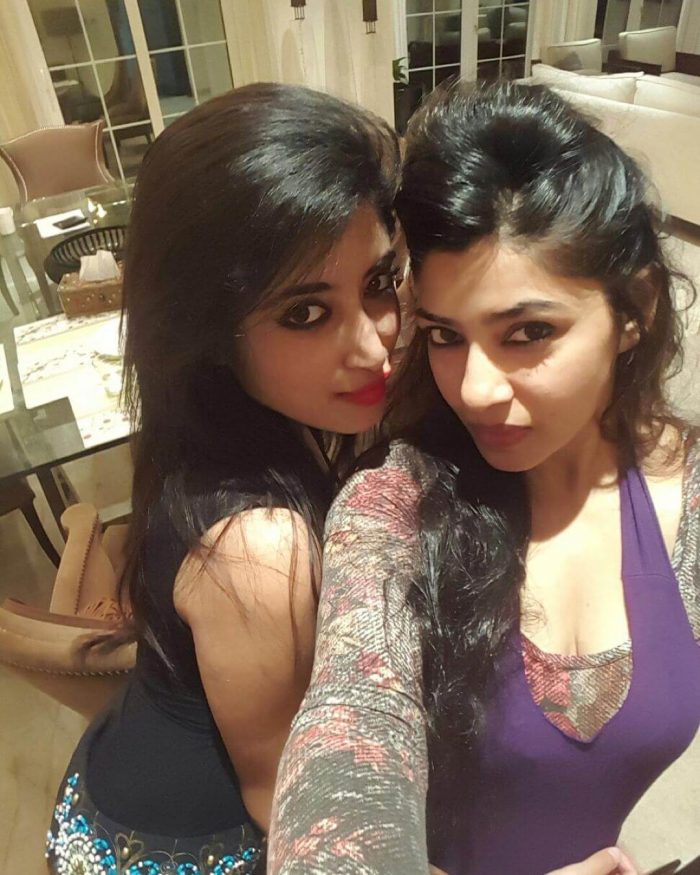 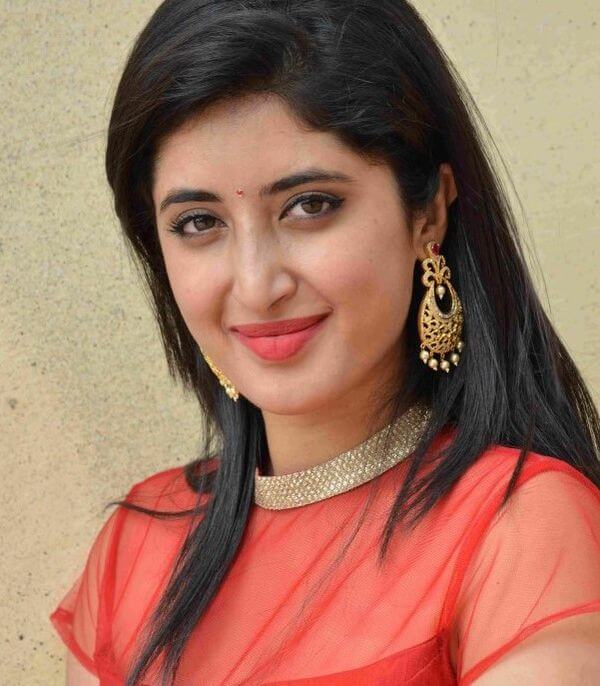 Enga Veetu Mapillai Final Promo | Who will be the Winner?