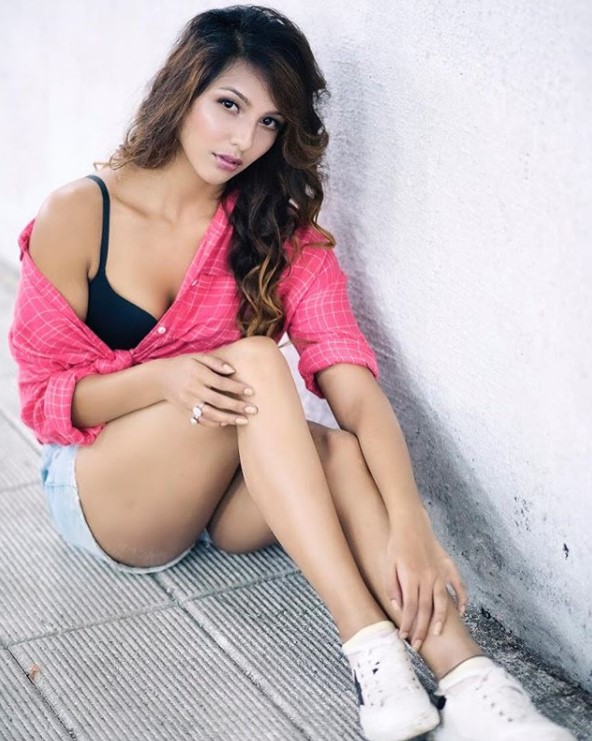 Nibedita Pal is one of the contestants in MTV Splitsvilla season 10. She was born and brought up in New Zealand. Nibedita is a model and also a crew member of a dance academy named “Lovisa“. Her passion towards modelling and her dedication made her the winner of Miss India Australia 2015. She loves travelling, photography and spending time with her friends. Check out below for Nibedita Pal Biography, Wiki, Splitsvilla 10, Career, family, relationship and other details 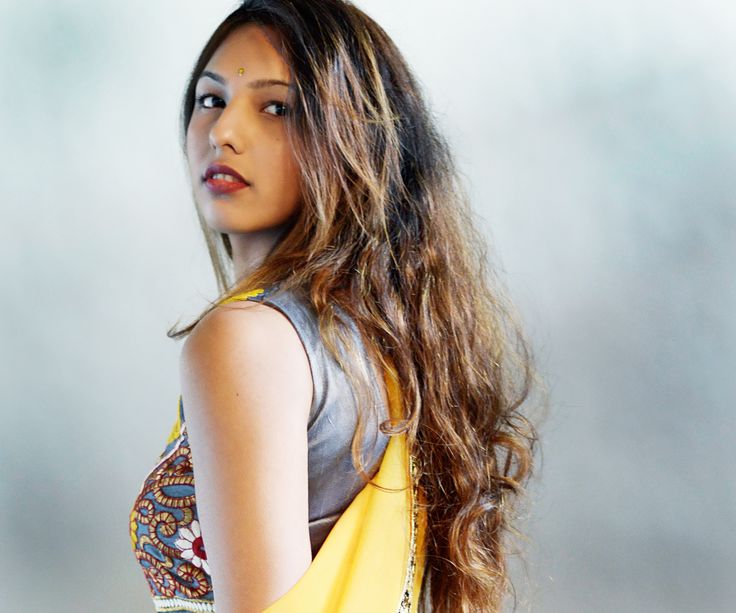 Nibedita Pal was born and brought up in Auckland of Newzealand. Her father’s name is Alok Pal and her mother’s name is Shalu Pal. She did her schooling in Newzealand and moved to Australia for her graduation. In Australia, She won the most famous “Miss India Australia 2015” award which gave her name and fame. She loves modelling and dancing. She is also a member of a dance crew. Nibedita belongs to a Bengali Family in India.

Nibedita Pal is now in India participating in the famous reality show “Spiltsvilla” season 10 conducted by MTV. She is a debutant contestant on the show. Nibedita is participating in Splitsvilla to find her true love in the show. This season is very different compared to the previous seasons. 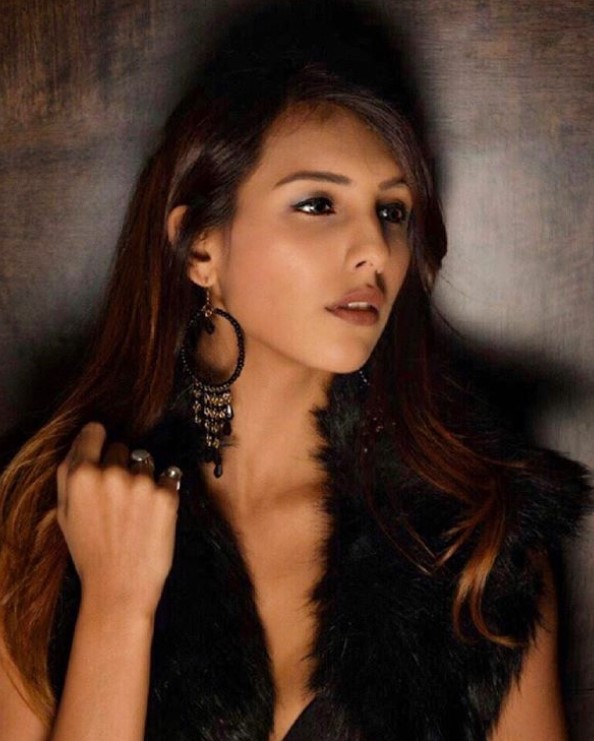 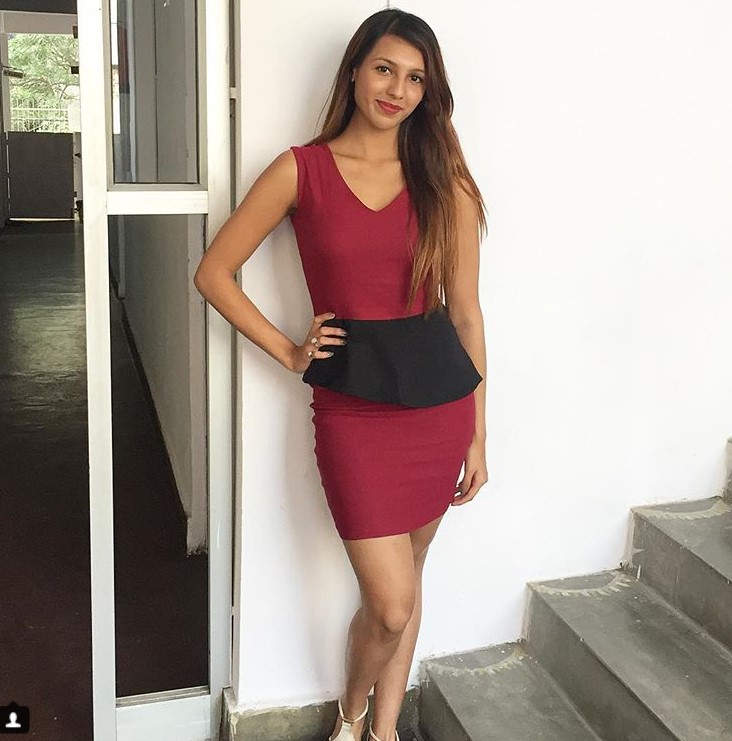 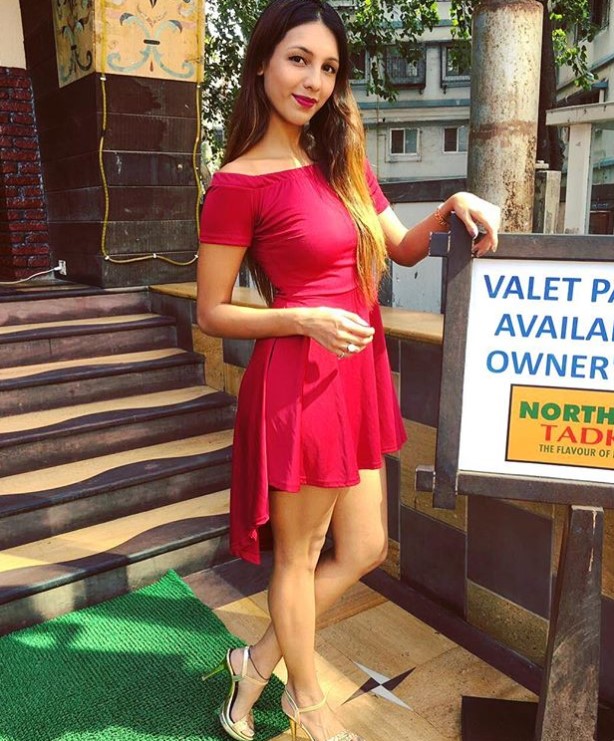 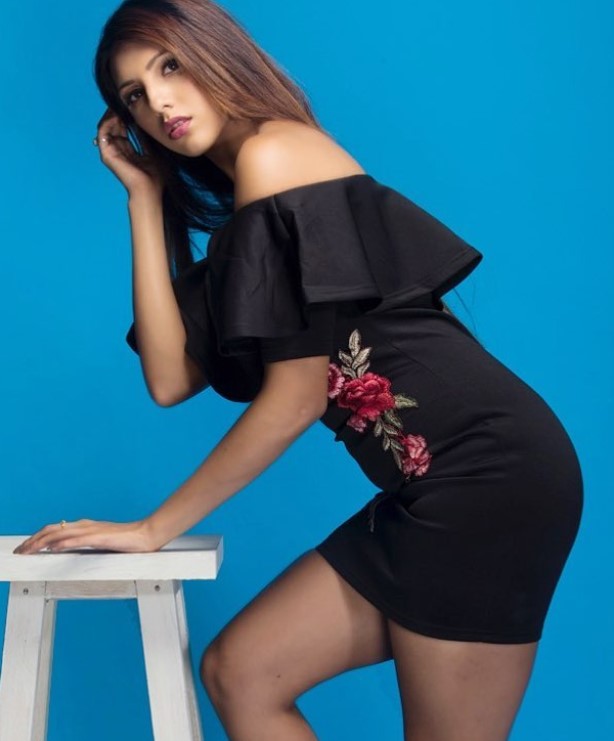 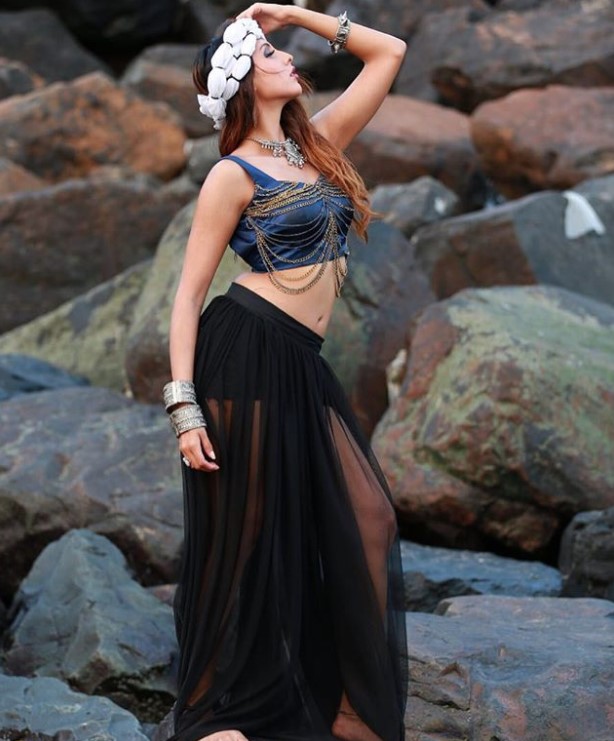 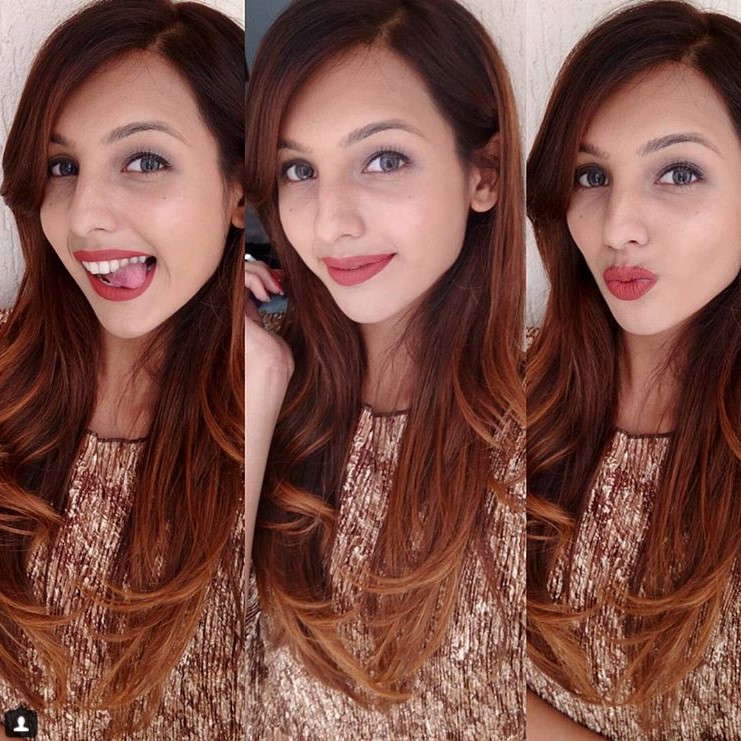 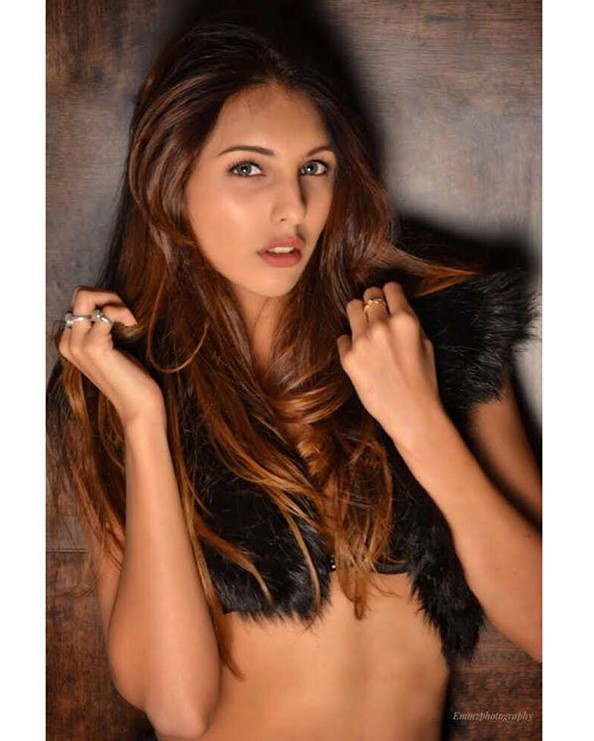 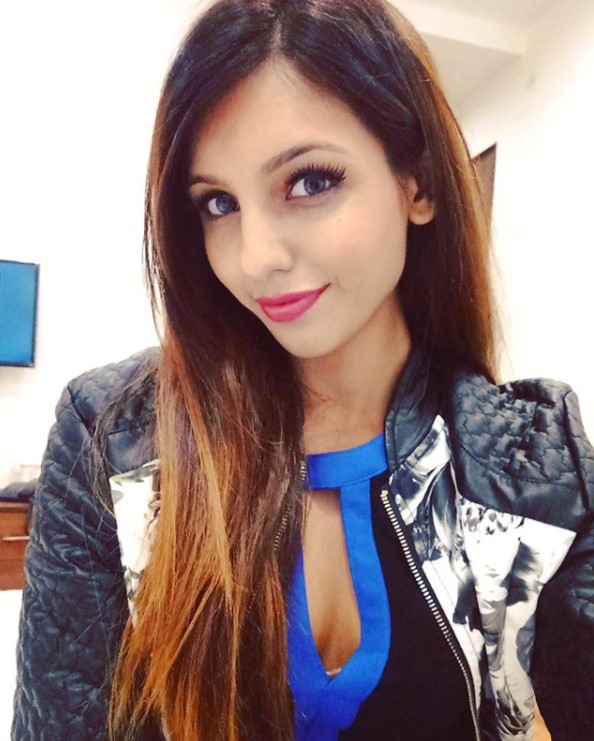 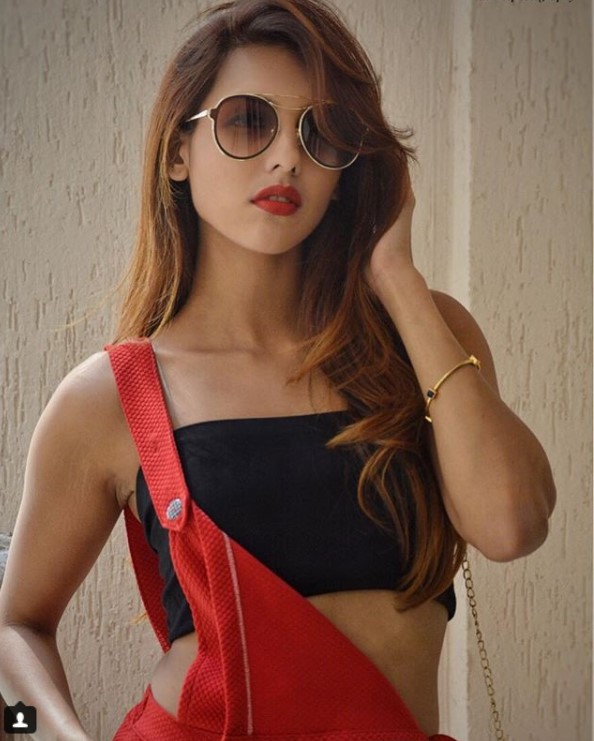