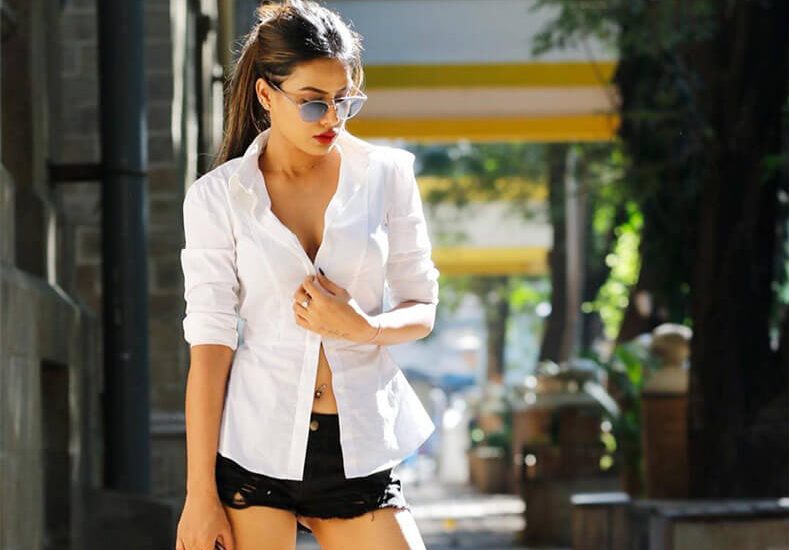 Nia Sharma is an Indian actress who works mainly in Hindi television industry. She began her television career with Kaali-Ek Agnipariksha. She has appeared in TV shows like Behnein, Ek Hazaron Mein Meri Behna Hai, Jamai Raja. She has also participated in some reality shows like The Player, Fear Factor: Khatron Ke Khiladi season 8. She played lead role in Vikram Bhatt’s web series Twisted. She was termed Number 2 in 2017 in the Top 50 Sexiest Asian Women published by British-based Eastern Eye newspaper. In October 2019, she appeared in the ZEE5 web series Jamai 2.0.

Nia Sharma was born on 17 September 1990 in Delhi, India. Her real name is Neha Sharma. Her father died when she was a child. She has one elder brother Vinay Sharma. She completed her graduation in Mass Communication from Jagan Institute of Management Studies, Rohini, Delhi. Before stepping into acting, she wanted to pursue her career in journalism. She is a trained belly dancer.  She started her television career on the serial Kaali- Ek Agnipariksha.