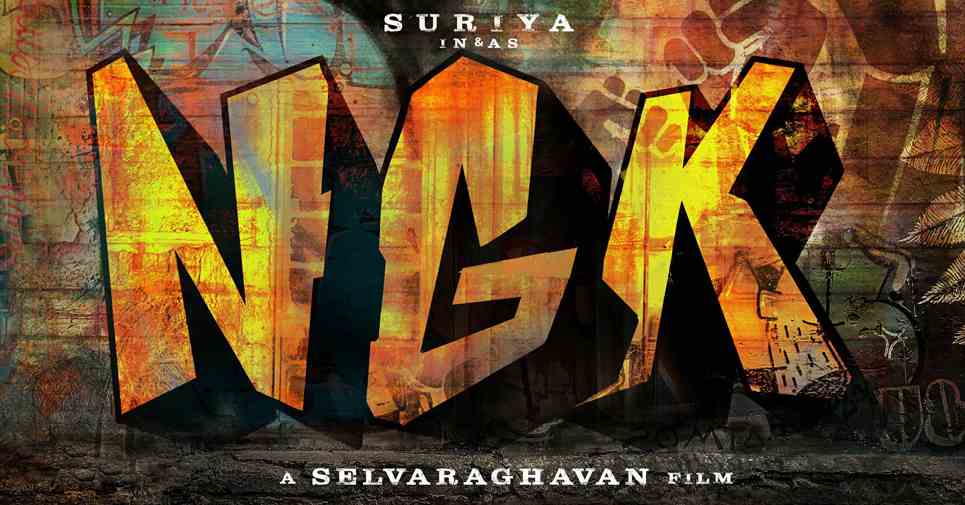 NGK Update: The big question in Tamil film industry is that whether Suriya’s NGK directed by Selvaraghavan will release for Diwali 2018? Due to some delays in the shoot of NGK, rumours were rife that the film has been postponed to post Diwali release. Now the makers (Dream Warrior Pictures) have released an official statement regarding the release date of the movie. In that statement, the makers have said that “we are trying hard to achieve our best, but the movie is taking a little longer than expected. So we will bring it you post Diwali.” The makers also said the release date of the NGK movie will be announced very soon.