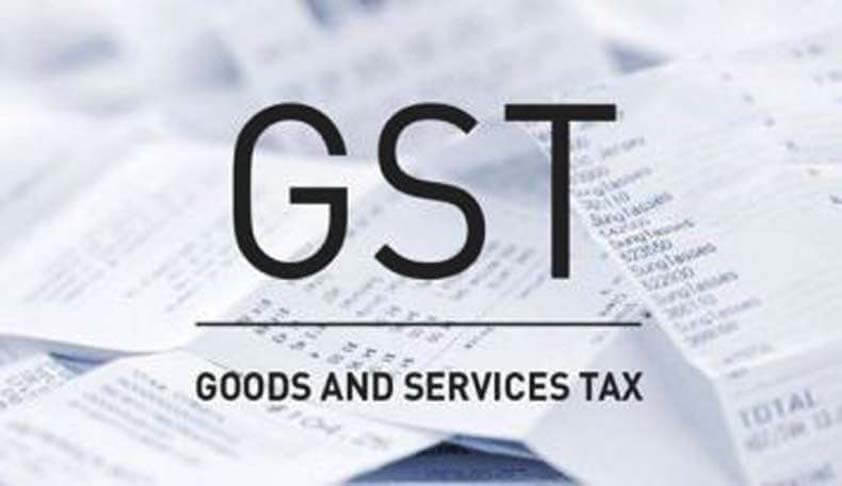 The Centre announced the Goods and Services Tax (GST) Council’s latest decisions, giving effect to the new GST rates from November 15. The government said all product prices must follow the changes and newly revised tax should be levied on a wide range of goods as part of the Goods and Services Tax. Also, the Union Cabinet had approved the creation of the National Anti-profiteering Authority to assure that businesses pass on the benefits of GST to consumers.

The Government released the New GST rates as “A consumer shall be charged the revised, reduced tax rates of 18% on these items with effect on all products. On 178 items the GST rate has been brought down from 28% to 18%“. “Accordingly, there would be a corresponding reduction in MRP on these goods. Consumers may take note of these reductions while making purchases.”

At its meeting, the GST Council had cut the number of items in the highest tax slab of 28% to 50. It had also cut the rate on restaurants and except for those in hotels having a room tariff of ₹7,500 or more to 5% and removed their eligibility to claim input tax credits.

The changes including removal of input tax credit immediately pushed controversy, with some restaurant such as McDonald’s, it raises its pre-tax base prices while keeping the final bill charged to customers unchanged, triggering a storm of protests on social media. McDonald’s India tweeted in reply to criticism it received for raising prices like

“The government has brought down GST from 18% to 5%, but there has been a removal of input tax credit,”

Due to this controversy, the company’s operating costs have gone up. But, they had kept the customer convenience in mind and structured the changes in such a manner that total amount paid by the customer remains the same.