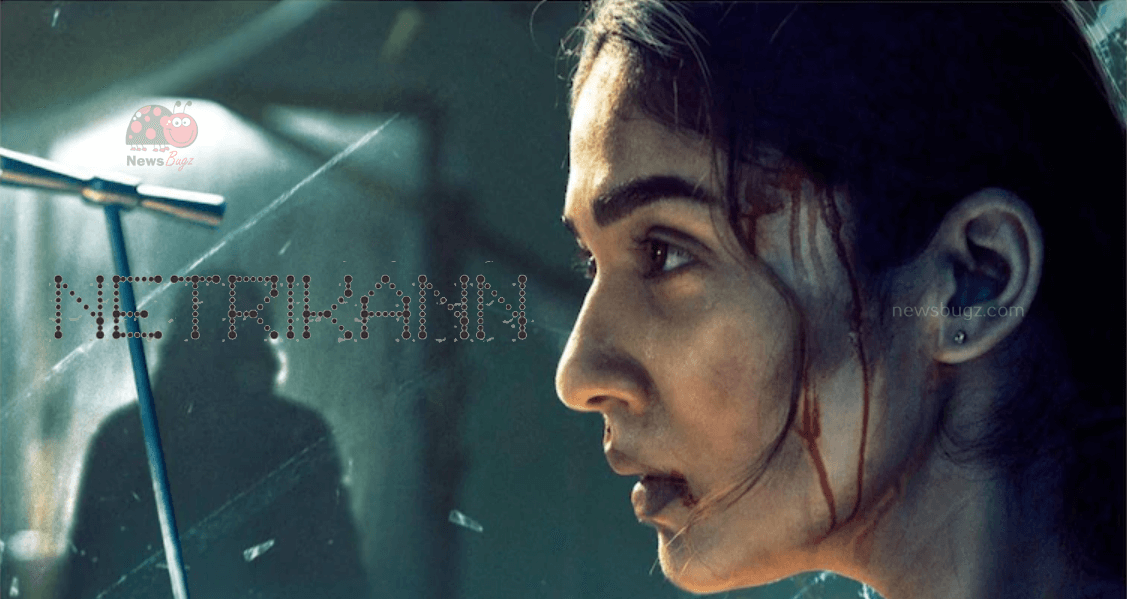 Netrikann is the latest crime thriller movie written and directed by Milind Rau of Aval fame. Produced by Vignesh Shivan under the Rowdy Pictures banner, Netrikann features lady superstar Nayanthara in the lead role. Music Director Girish composes songs and background score while Karthik Ganesh N handles the camera. It is the official remake of the Korean movie BLIND. Due to COVI-19, the film releases directly on OTT platform. The streaming rights of the film were bagged by Disney+ Hotstar.

Going through the first look, you can see the blood-splattered around with handcuffs and whip says that the character of Nayantara will be visually impaired. Title of the movie was written in braille which increases the curiosity of the audience.

Here is the complete cast list of Netrikann movie 2021,