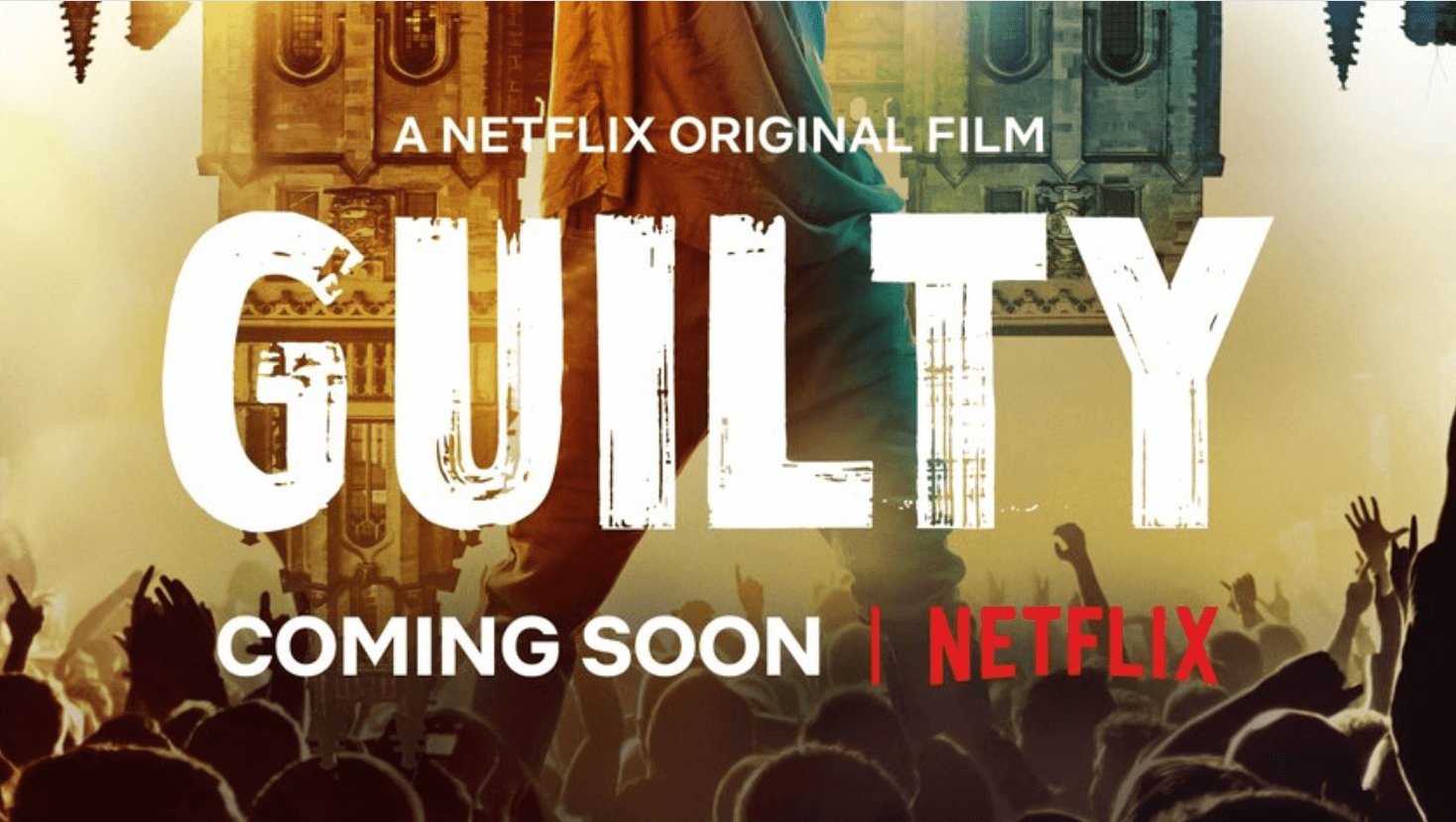 Guilty is a Netflix Original Film written and directed by Ruchi Narain. The film was produced by Karan Johar under his Dharmatic & Dharma Productions’ digital content arm. It is a second web-based movie for Kiara Advani in Netflix after the blockbuster film Lust Stories which released in 2018. The movie also features Taher Shabbir, Gurfateh Singh Pirzada and Akansha Ranjan Kapoor in the prominent role. The story of the movie explores the different versions of a small-town girl who accuses the college heartthrob of rape. You can watch and Download Guilty Movie on Netflix India.

Guilty starts streaming from March 7, 2020 on Netflix India. An important film based on Sexual Harassment and how MeToo moment is a defining moment for empowerment for a generation of women, breaking the silence.