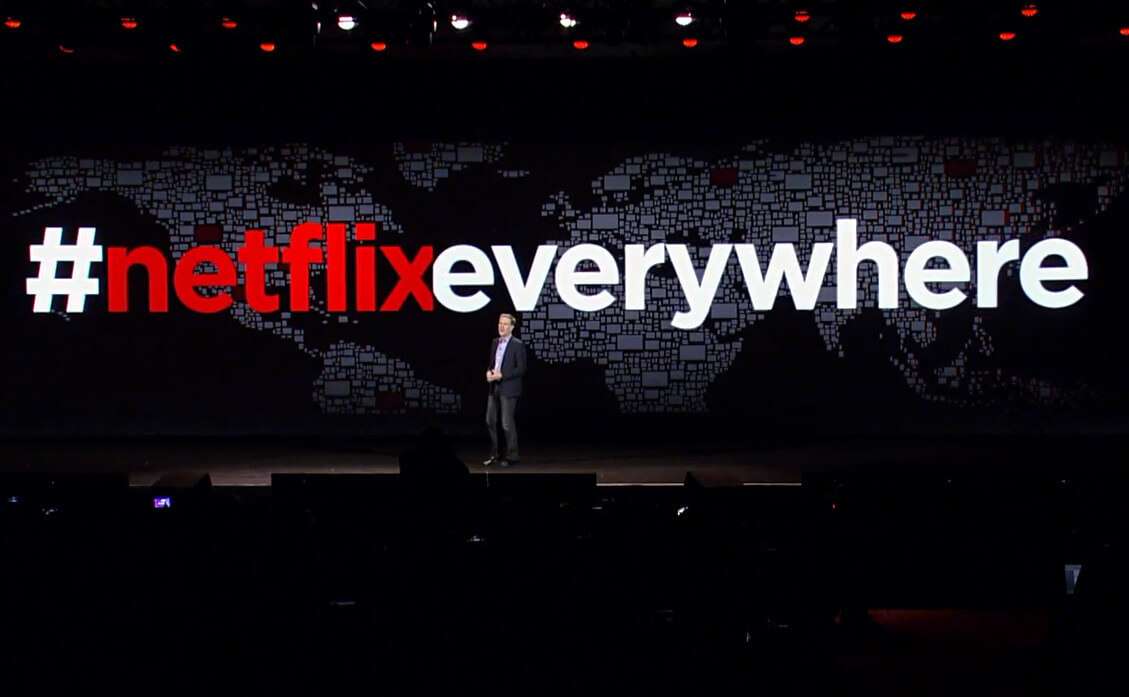 Netflix Allows The Android Users To Download On Memory Cards

Netflix, the Global entertainment streaming company said on Thursday that it was going to add the long awaited feature called the ability to download the content on the expandable storage or in the memory card on the Android Operating System.

It means any Android smartphones and tablets user would be able to download the content. Lately, Netflix has opened up a feature called “watch offline” in the face to raise competition from the other players like Amazon Prime Video. 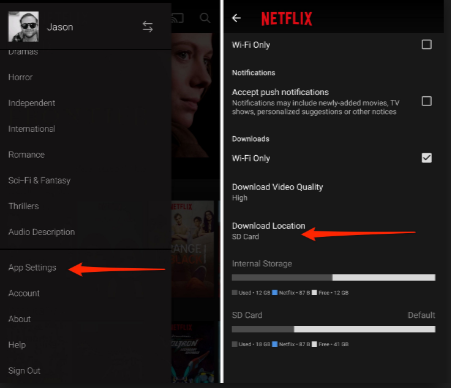 However, watch offline feature gets restricted to the inbuilt storage. Streaming players like YouTube have also got the same restriction. But the move by the Netflix might see the company to increase its user base in countries like India, on which it was betting to drive its growth.

India was the fastest growing smartphone in the world currently and companies such as Ericsson in its mobility report have hinted that the video files seems to be the most engaging content for the Indians.

But this comes at no surprise for the users of Android versions Marshmallow or Nougat as they have already avoided such deadlocks by making use of the flexible storage option that lets users merge inbuilt and external storage. 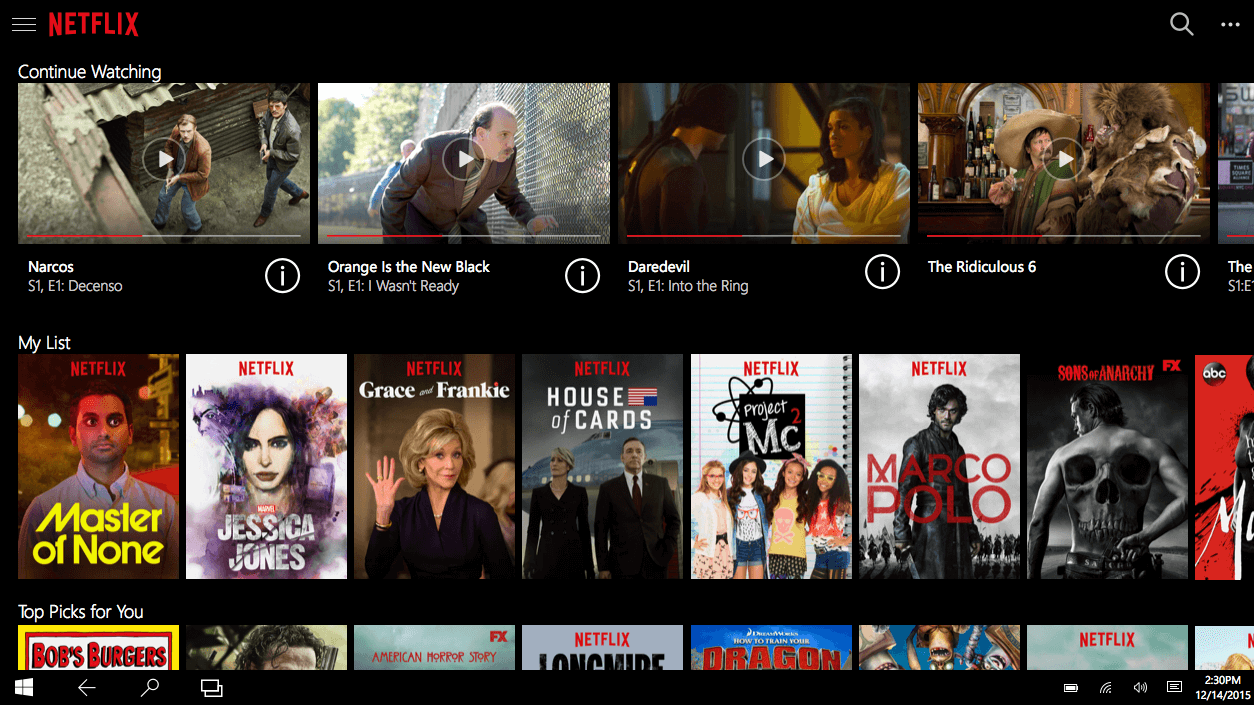 However, for those who could not do this can now head into the Netflix app’s settings section directly and move to the option of ‘download location’ and choose from the storage options as the internal storage or SD card.

Notably, the downloaded file would stay where the user wanted to store it for the first time and which means that even if the user tries moving it from SD card to internal storage or vice versa at any later point was not possible.

If the users want to do it, then they have to re-download all of the content again. iPhone and iPad owners would just have to be selective in what they want as well.

Related Topics:AndroidNetflixNetflix memory card
Up Next