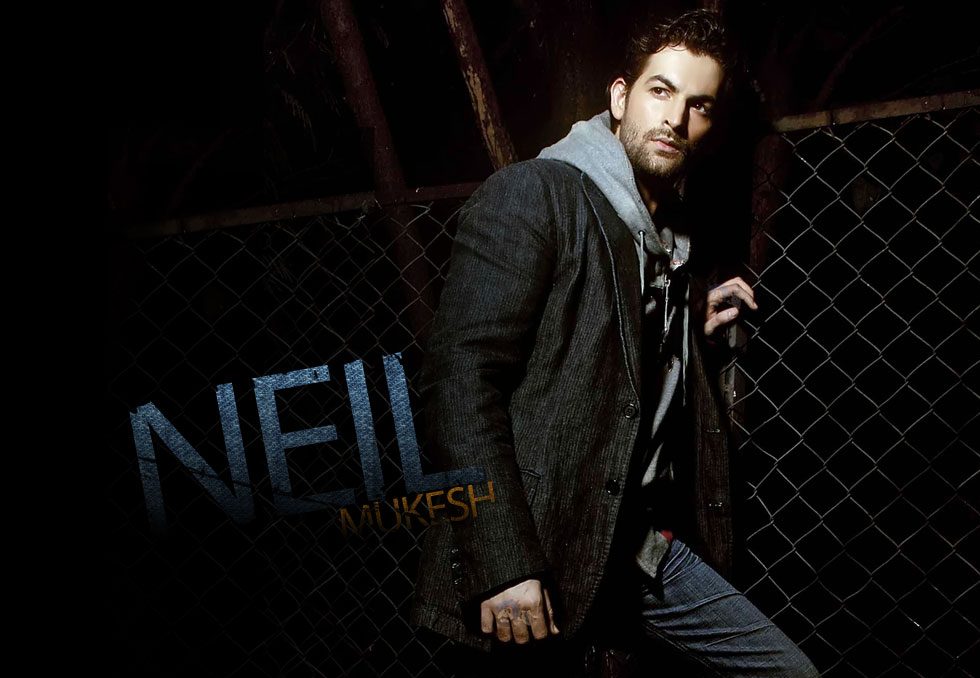 Neil Nitin Mukesh is an Indian actor, who is well-known for his work in Bollywood film industry. As a child actor, he made his acting debut with the Bollywood movie, Vijay in 1988 and worked in the movie Jaisi Karni Waisi Bharnii in 1989. Check out below for Neil Nitin Mukesh Wiki, Biography, Age, Movies List, Family, Images and more. 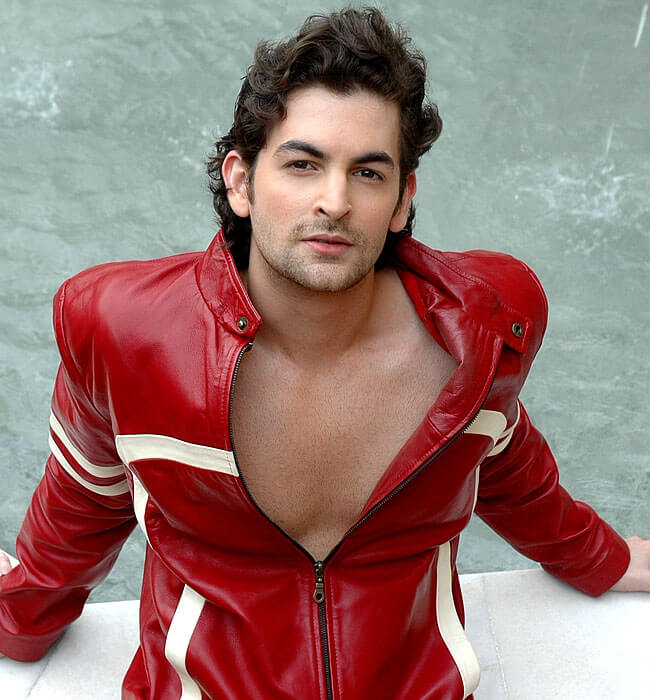 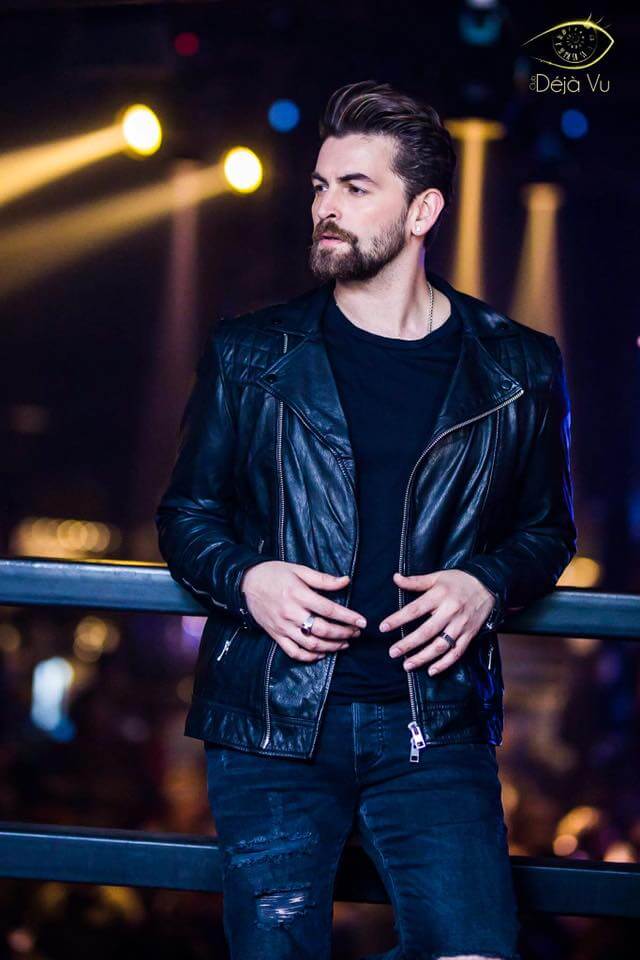 Neil Nitin Mukesh started his acting career as a child actor in the year 1988 with the movie “Vijay.” After his graduation, he gets trained at a four-month workshop at the Kishore Namit Kapoor Acting Institute and got trained by the actor Anupam Kher. In 2007, he made his Bollywood debut with the Sriram Raghavan’s movie Johnny Gaddaar. For his performance in that movie, he received critical acclaim and nominated for Best Male Debut at the 53rd Filmfare Awards. In 2009, Neil Nitin Mukesh acted in the science-fiction thriller movie “Aa Dekhen Zara” along with Bipasha Basu, but the movie was failed both critically and commercially. Later he worked in the Kabir Khan’s action movie titled New York with John Abraham, Katrina Kaif and IrrfanKhan. It is a commercially successful movie and for his perfromance, he was praised by critics. For the movie, he also nominated in the category of Best Supporting Actor at the 55th Filmfare Awards.

In 2010, he acted in the Romantic drama Lafangey Parindey, directed by Pradeep Sarkarm. The movie has received mixed reviews. Neil Nitin Mukesh has also been a brand ambassador for the clothing brand, Oxemberg. In 2012, he starred as a part of the ensemble cast with the movie “Player” along with Abhishek Bachchan, Sonam Kapoor, Bipasha Basu and Bobby Deol. It is the remake of the Hollywood movie, “The Italian Job.” In 2017, Neil Nitin Mukesh acted in the movies Prerna Wadhwan’s Ishqeria and Manish Vatsalya’s Dussehra. In 2014, he made his Tamil debut with the movie titled Kaththi, an action thriller directed by AR Murugadoss. In the year 2009, Neil Nitin Mukesh started an NGO to support the needy women by providing them with food, shelter and vocational training to support themselves. In 2012, he joined with Volkswagen to support the environmental campaign called “Think Blue.” 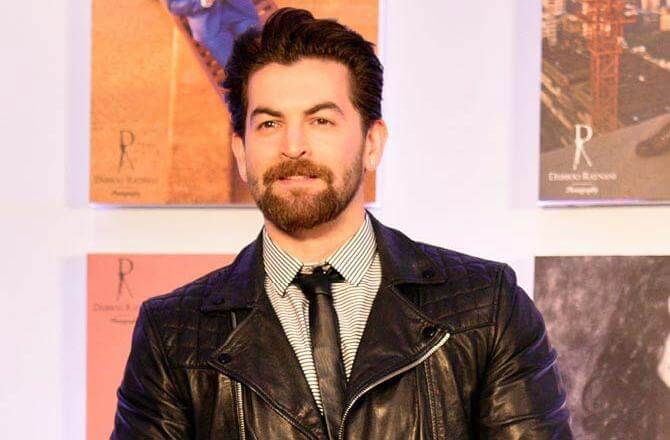 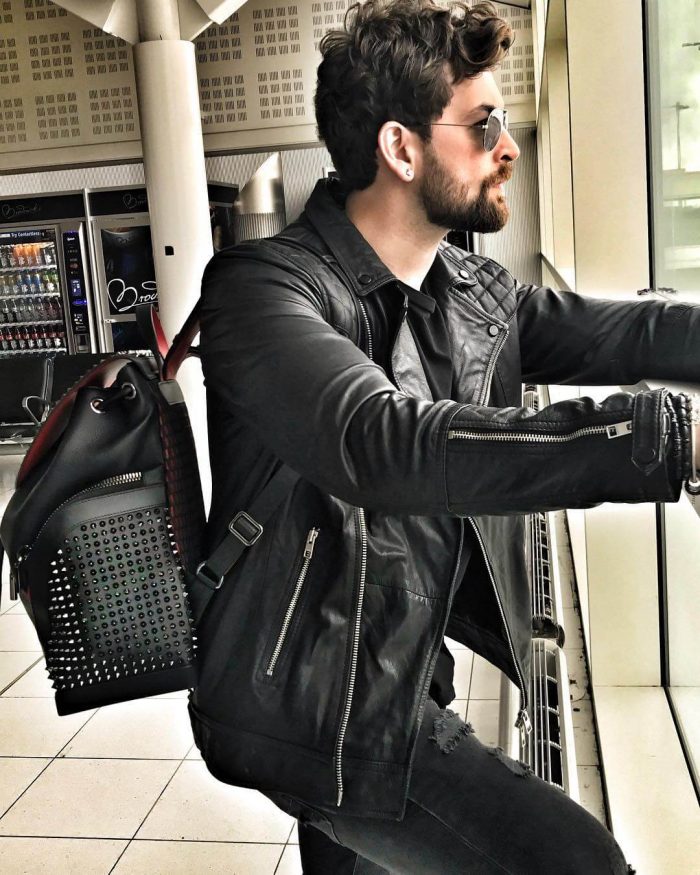 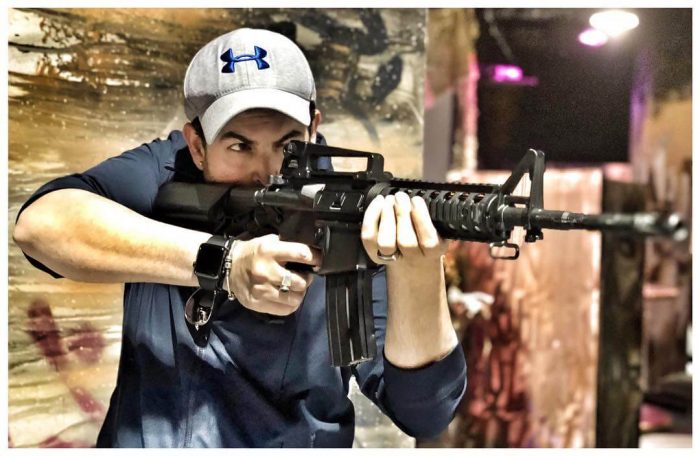 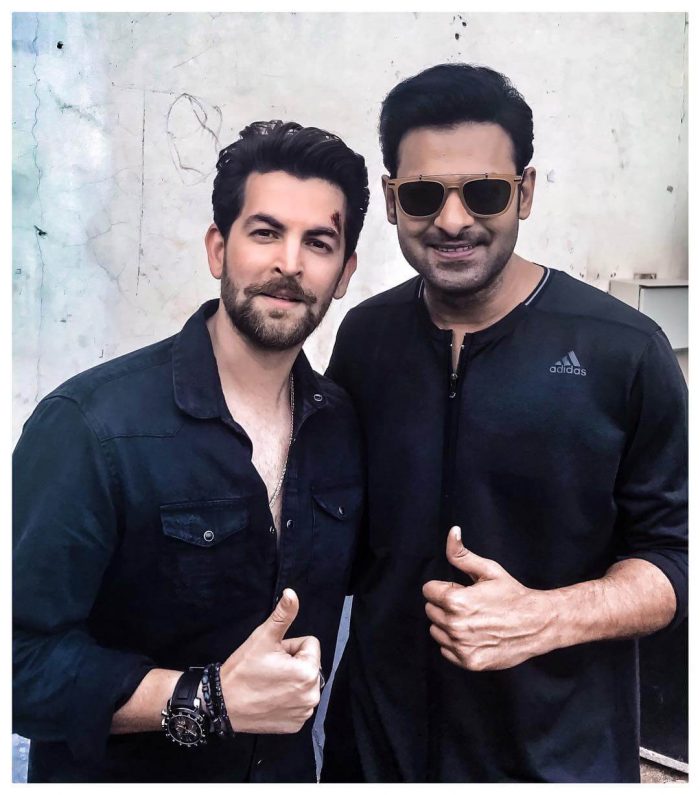 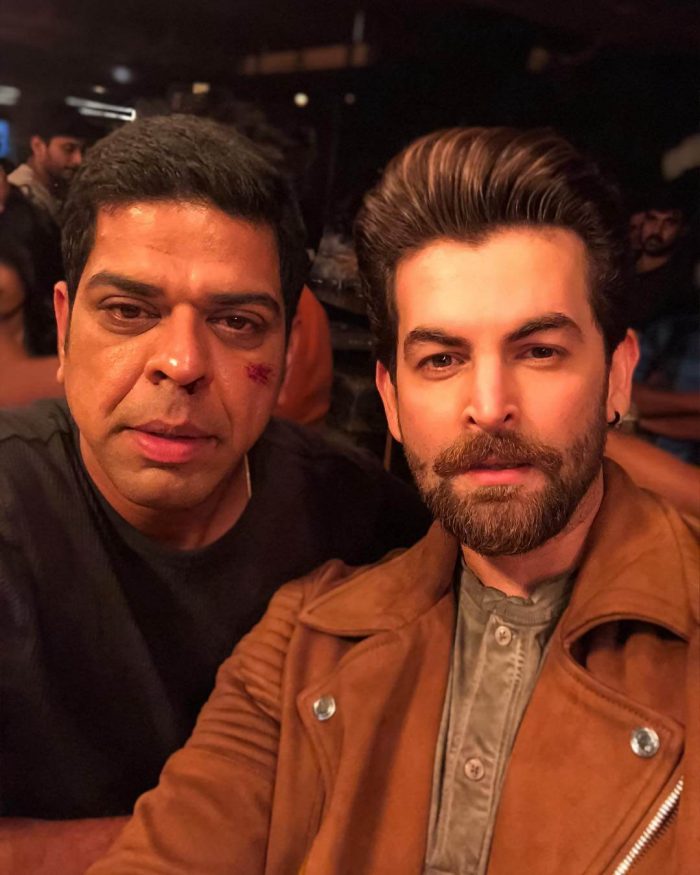 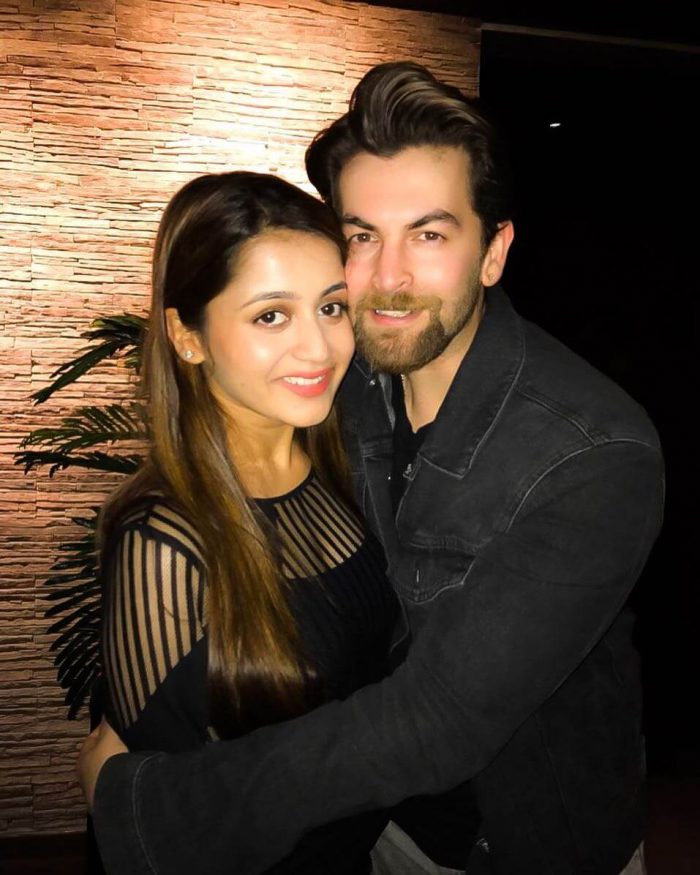