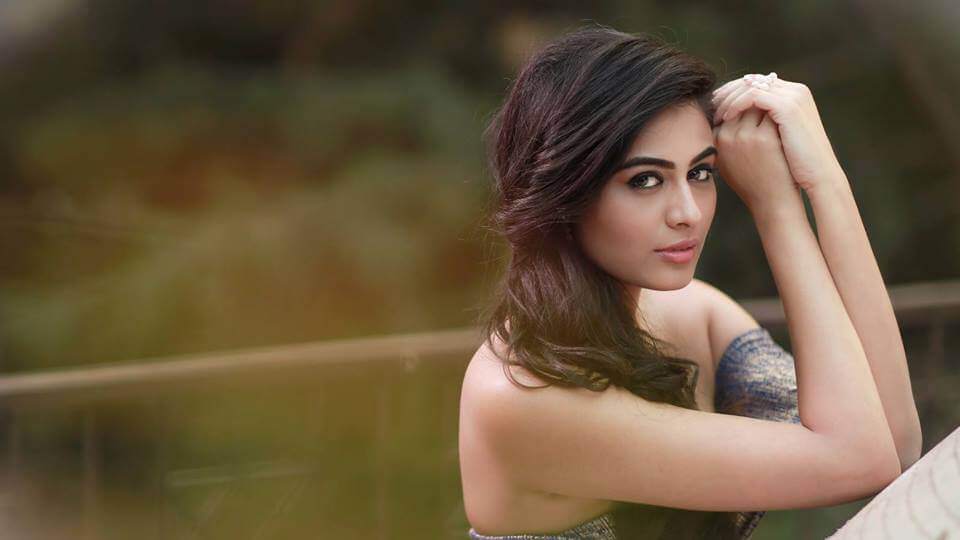 Neha Hinge is an Indian movie actress and model, who predominantly works in Bollywood film industry. She not only featured in Hindi movies he also appeared in Tamil and Telugu movies as well. She made her debut movie Luv U Soniyo she appeared in the role as Soniyo in the year 2013. She recently worked for the movie Tiger Zinda Hai as Maria in the year 2017. Check out below for Neha Hinge Wiki, Biography, Age, Movies, Family, Images and more.

Neha Hinge was born on 30 April 1986 in Dewas, Madhya Pradesh, India. Neha Hinge family details will be updated soon. She did her schooling in St Mary’s Convent School, Dewas and she did her graduation in Bachelor of Engineering at Dr D.Y. Patil College of Engineering, Pune. After her graduation she worked as an IT professional and to enter into the Miss India pageant she quit her job.

In the year 2010, she was crowned as Femina Miss India International, with that, she has also won the subtitle Miss Fresh Face, Miss Professional and Miss Bollywood Diva. Later she completed her Miss International 2010 and she was among the top 15 contestants. She made her debut movie Luv U Soniyo alongside Tanuj Virwani who is the son of actress Rati Agnihotri. Then she featured in a Tamil(Sagaptham as Neha) and Telugu (Srivalli as Srivalli) movie titled.