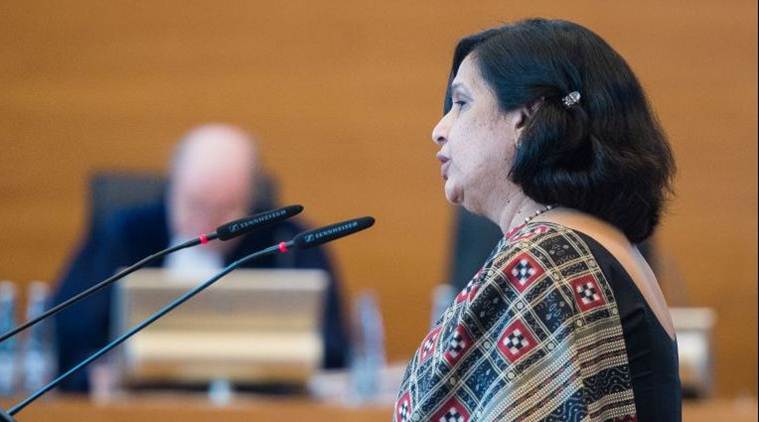 International Law Specialist Neeru Chadha has won a crucial Election to become a member of the top UN judicial body which deals with the disputes that are related to the legislation of the seas. Ms Neeru Chadha becomes the first Indian woman to be appointed as a judge at the tribunal and also the first Indian woman to become the chief legal adviser to the ministry of external affairs. She won the election yesterday to the ITLOS (International Tribunal for the Law of the Sea) for nine years from 2017 to 2026. Presently, the eminent jurist from India p Chandrasekhara Rao is the tribunal judge. He was elected as the member of the tribunal in 1996, and his term will expire in September 2017. 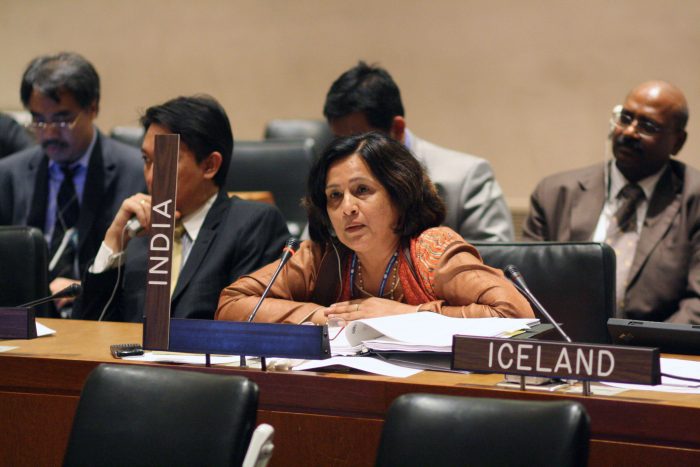 Syed Akbaruddin, India’s Permanent Representative to the UN Ambassador, expressed his appreciation for the broad support of other countries that resulted in Neeru Chadha’s “emphatic success” at the ITLOS election. He told PTI that

“It reflects both an appreciation of India’s global standing in matters of international law and the recognition for Chadha’s expertise as a lawyer and negotiator on contemporary issues related to the Law of the Seas.”

According to the information on the website of ITLOS “The Tribunal is composed of 21 independent members who are elected from among persons enjoying the highest reputation for fairness and integrity and of recognised competence in the field of the law of the seas.” Meanwhile, the External Affairs Ministry spokesperson in New Delhi salutes the Neeru Chadha win by saying “Indian expertise on ITLOS stage! Neeru Chadha elected as 1st woman on International Tribunal for the Law of Seas with the most number of votes in Asia Pacific Group.”

The Hamburg-based ITLOS was established in 1996, and it is one of the dispute settlement mechanisms under the UN Convention on the Law of the Sea which entered into force from 1994. She has extensive international arbitration and litigation experience as she served as an agent for the Indian Government in its maritime delimitation case with Bangladesh. She also India’s representative for the case filed by Italy in ITLOS which involves two Italian marines accused of firing the two Indian fishermen off the Kerala coast in 2012.