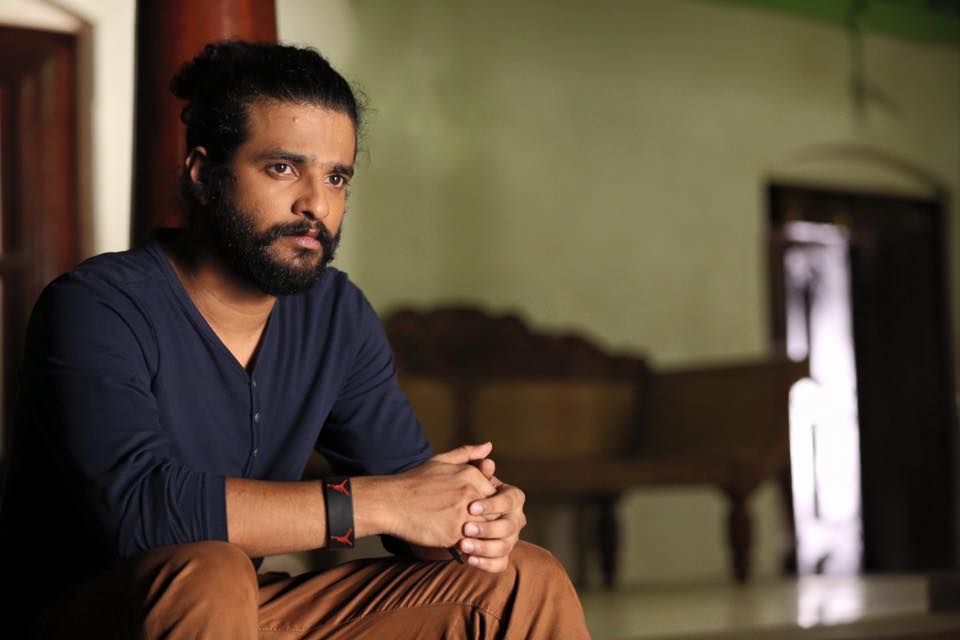 Neeraj Madhav is an Indian film actor and a dancer, who predominantly works in Malayalam films. He made his debut in the Malayalam through the film Buddy (2013) directed by Raaj Prabavathy Menon. He is popular for his roles in Drishyam, 1983, Sapthamashree Thaskaraha, Oru Vadakkan Selfie, Adi Kapyare Kootamani, Oru Mexican Aparatha, Lavakusha. He made his entry to the Malayalam cinema industry through an audition. He was later noticed by the director Jeethu Joseph and was invited to be the part of his movies Memories and Drishyam both of which turned out to be the huge box office hits. Neeraj also acted in Abird Shine’s 1983 and Sathyan Anthikad’s Oru Indian Pranayakadha. Check out below for Neeraj Madhav Wiki, Biography, Age, Family, Movies, Images and More. 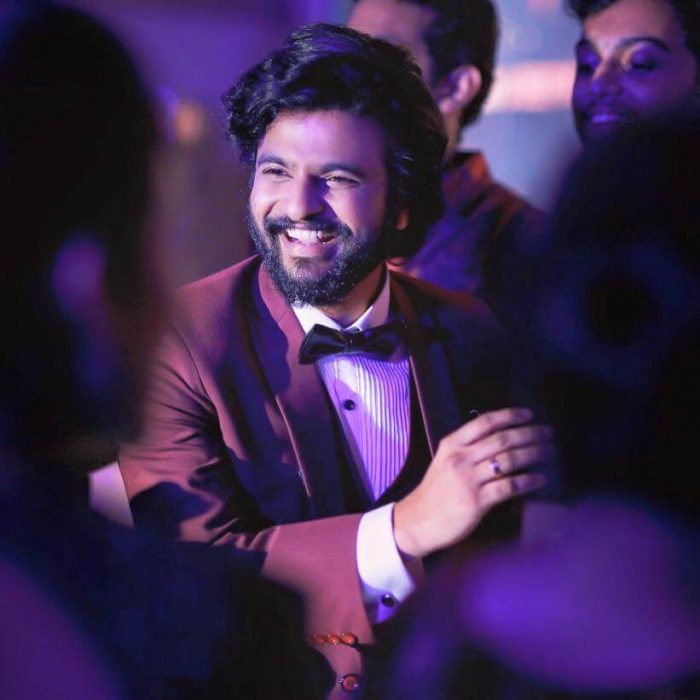 Neeraj Madhav was born on 26 March 1990. He is the native of Thiruvannur, Calicut. He has completed his schooling from St. Joseph’s Boys’ Higher Secondary School, Calicut. He then graduated in Visual communications from SRM University, Chennai and later did post-graduation in Theatre from School of Drama and Fine Arts, Thrissur. He is the son of Dr K. Madhavan who is a veterinarian and mother Latha, a teacher at Ramakrishna mission HSS Kozhikode. He started off as a dancer with the first edition of the reality television programme ‘Super Dancer’ on Amrita TV and took it to the final round. 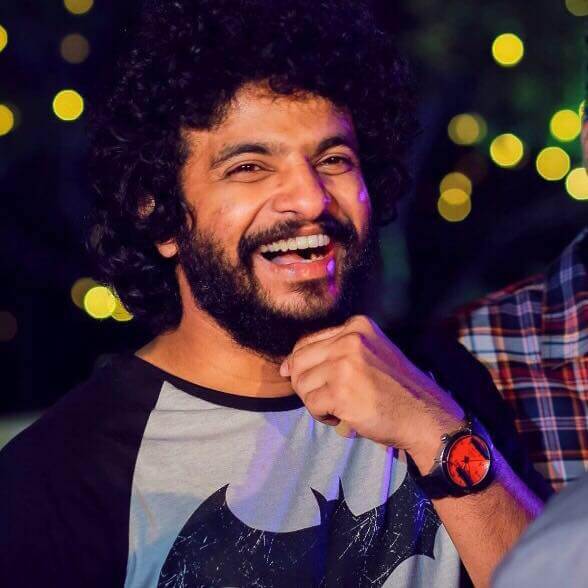 Neeraj is also the trained Bharata Natyam dancer, having learned it under Kalamamandalam Saraswathy and her daughter, Aswathy. He is also trained in the chenda and is a disciple of Kalanilayam Udayan Namboodiri. He has a younger brother Navneeth, another dancer turned actor in the family. Neeraj got married to his long-time girlfriend Deepthi, on April 2nd, 2018 who is also the native of Kozhikode. She is currently working as the engineer at Tata Consultancy Services, Kochi. 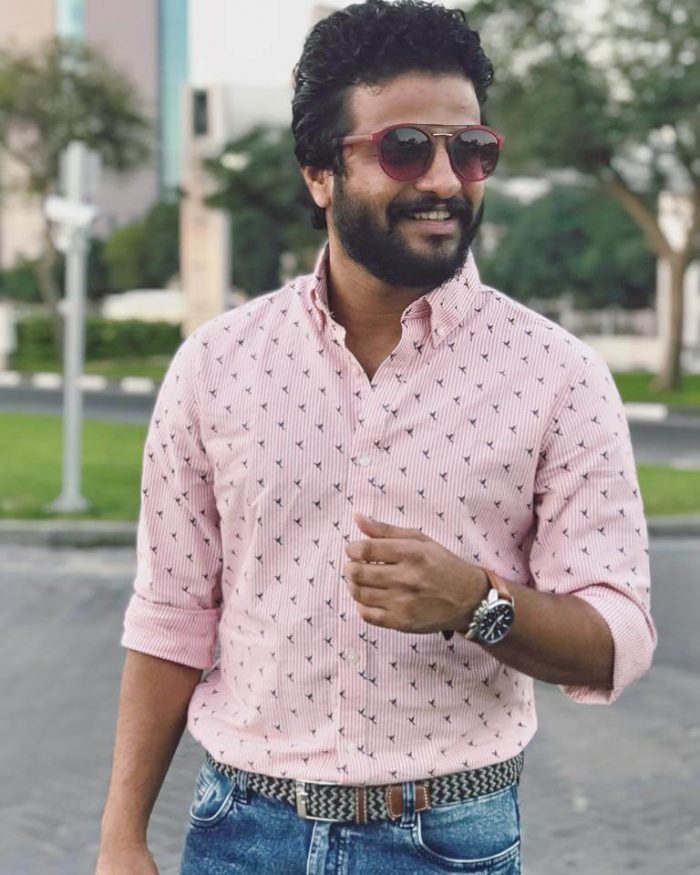 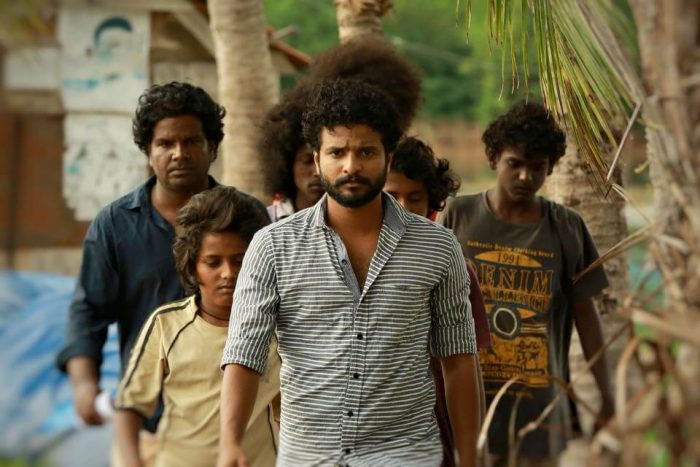 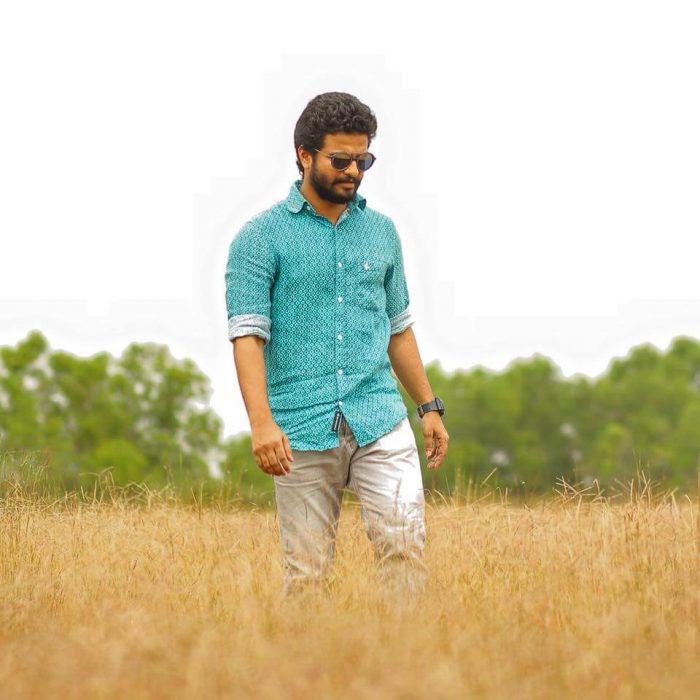 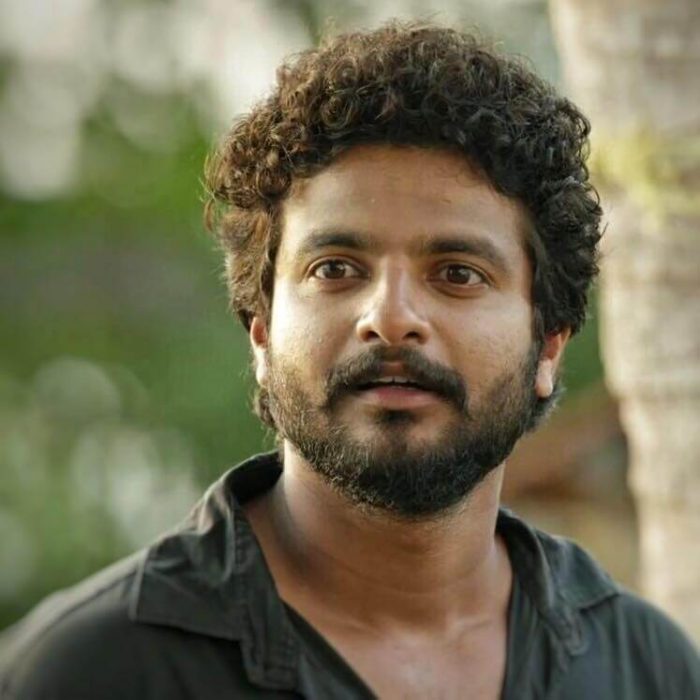 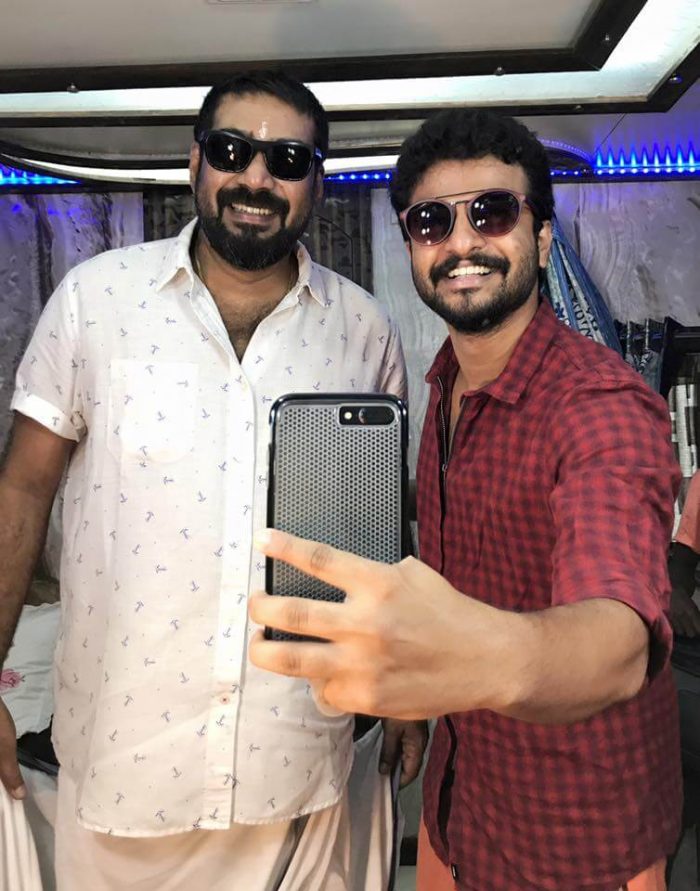 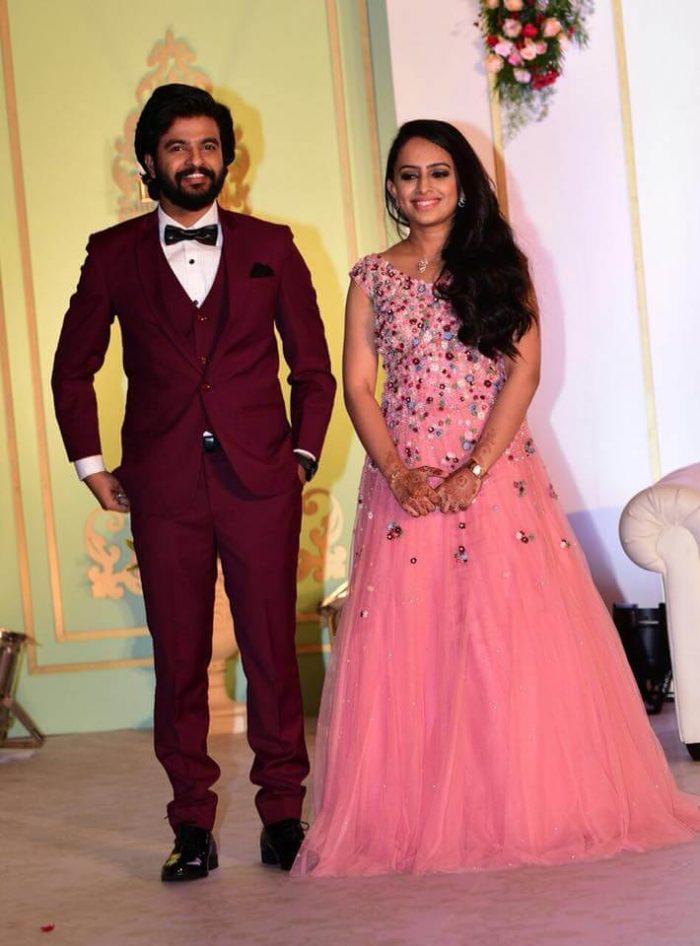 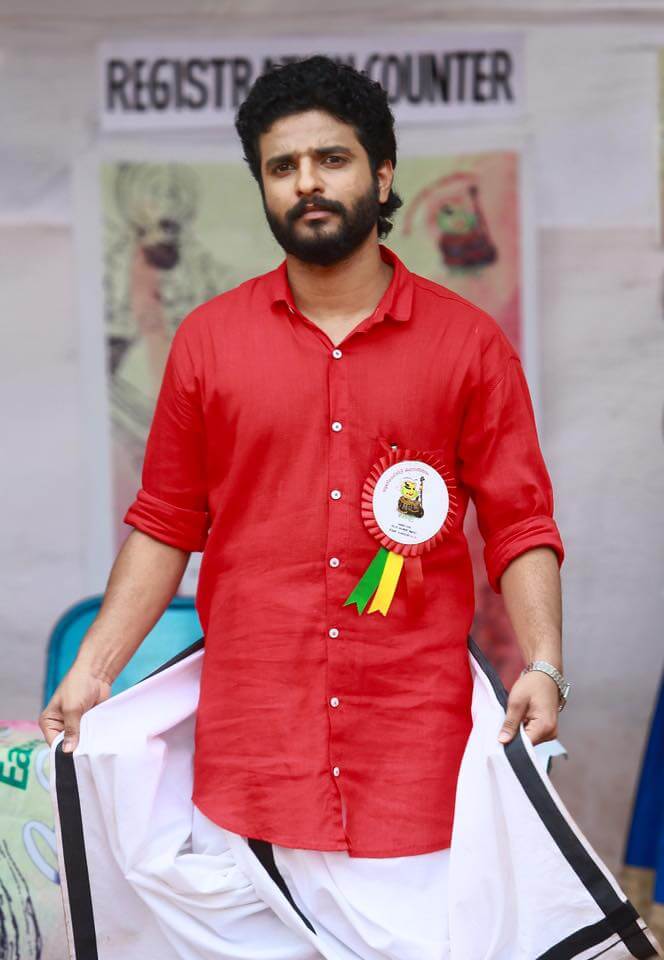 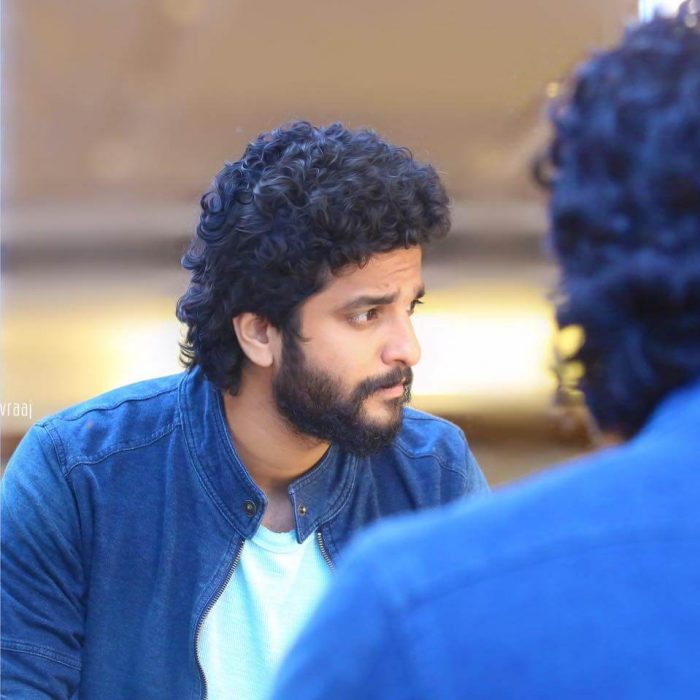 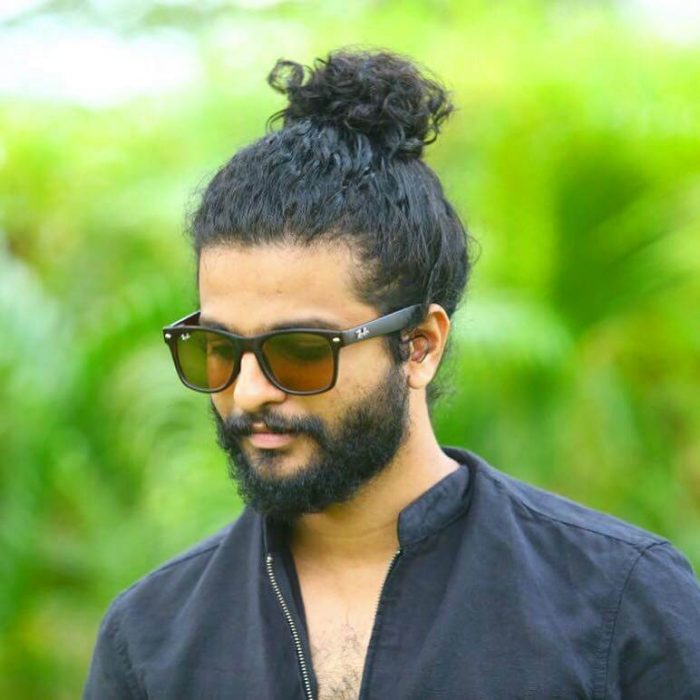 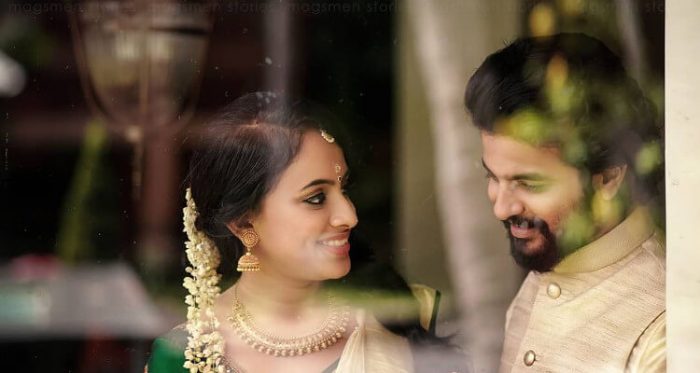