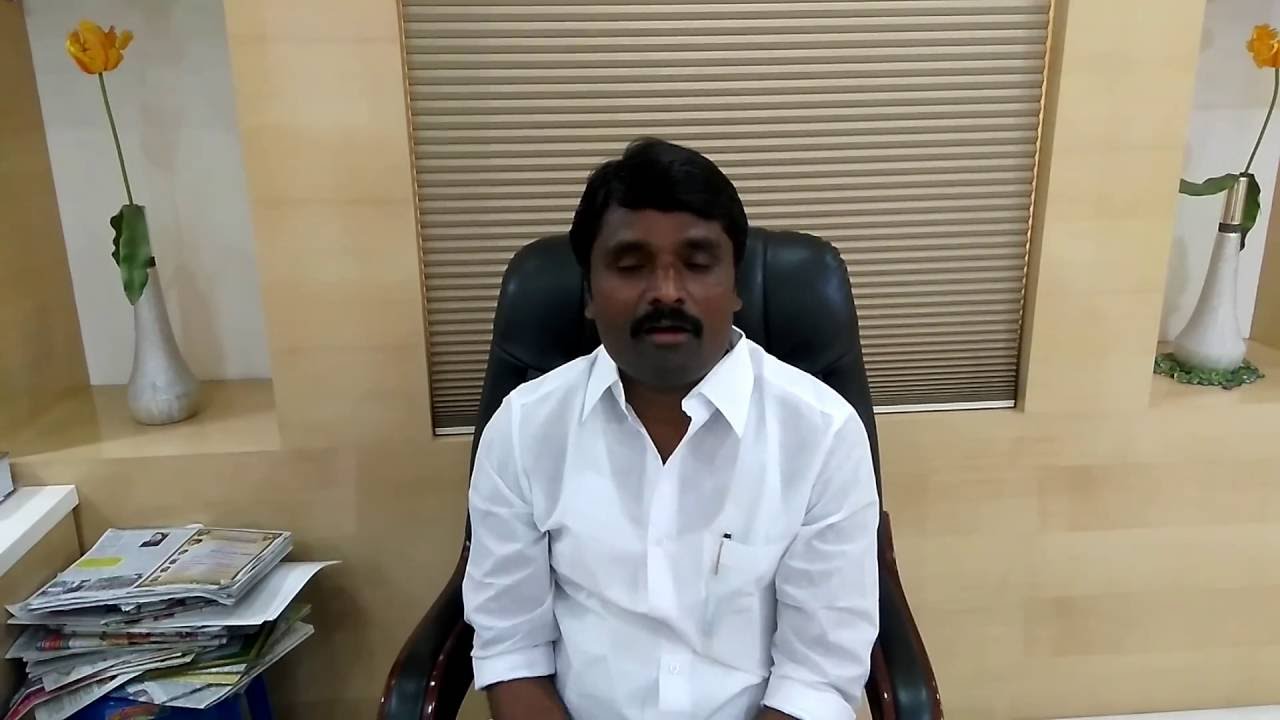 Neelamegam Anbuchezhian, the influential financier in Madurai, has extorted money from several producers and even actors and has forced many into a cycle of debt and distress. Madurai-born Anbucheziyan raised to the fame by getting into the money-lending business in the temple town in the 90s. Having been in the market for a while, he headed to Chennai, to taste the riches. Sources say the top persons in both the AIADMK and the DMK are said to be close to him.

He lends money to the producers and later procuring their assets since they were not able to meet the extreme interests posed upon them. Sources said “A popular producer committed suicide in the early 2000s because of him,” Recently he was alleged for the cause of death for another leading producer in Tamil film Industry – Ashok Kumar.