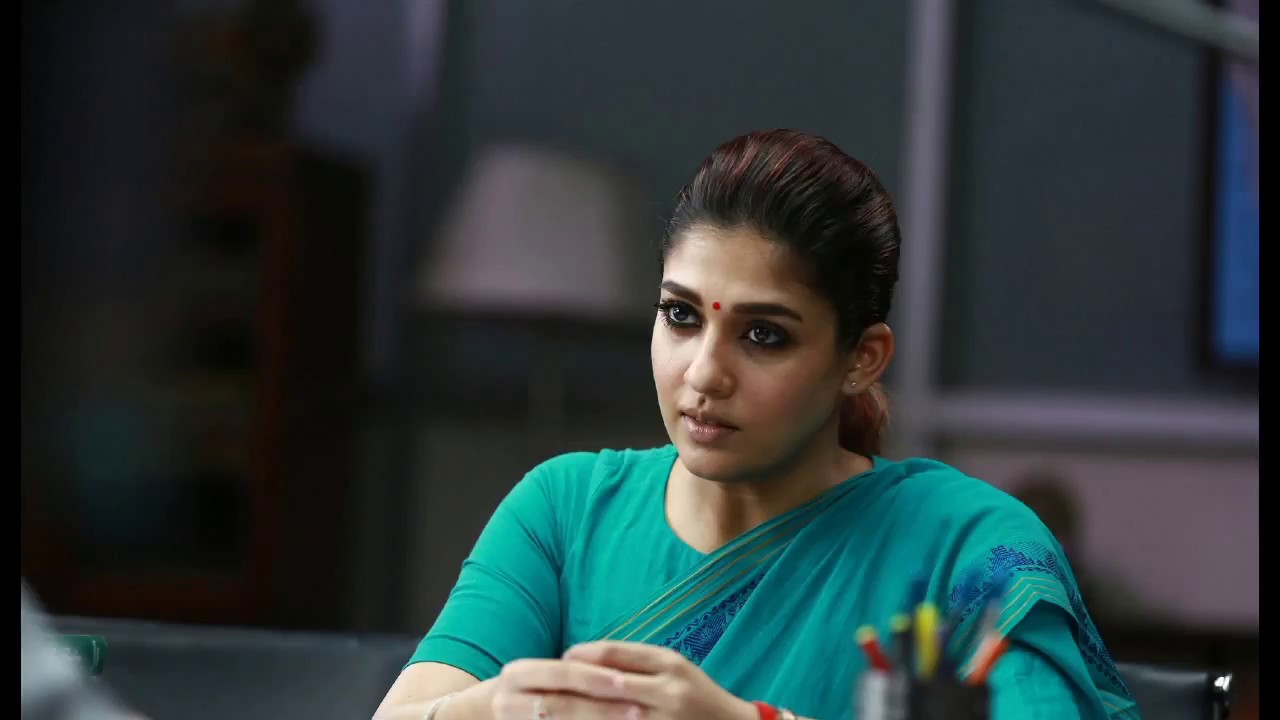 According to latest buzz, Lady Superstar Nayanthara is reported to host the big reality show Bigg Boss Tamil Season 3 in Colors Tamil Channel. Bigg Boss show has became a major hit among the tamil audience after the first season was aired on Star Vijay TV. The first and second seasons of the Bigg Boss show were hosted by ulaga nayagan Kamal Haasan.

Recently, the Colours Tamil channel posted a tweet captioned, “Nayanthara on Colors Tamil??? Stay tuned to know more..” along with a picture of the actress.

As the veteran actor Kamal Haasan is currently busy with his political undertaking, it is expected that other senior actor might replace him as the host of this huge reality show. Following the tweet, rumour is Nayanthara would be replacing him. But according to portal, there is no official confirmation.

Actress Nayanthara was last seen in the horror movie Airaa. She is currently busy with the shoot of Atlee–Vijay‘s Thalapathy 63 along with several other projects lined up for the year.