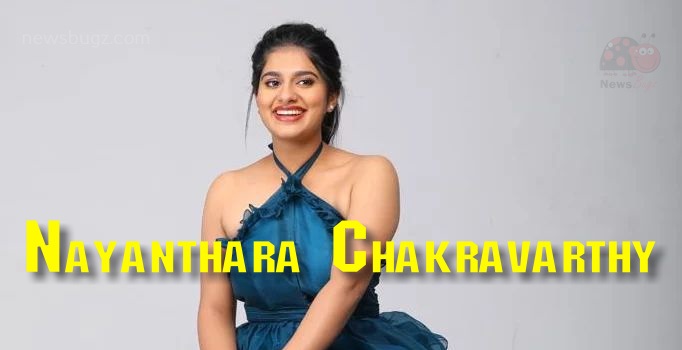 Nayanthara Chakravarthy or well-known as Baby Nayanthara is an actress, who mostly worked in the South Indian Film industry. She started her career as a child artist with the Mollywood movie Kilukkam Kilukilukkam directed by Sandhya Mohan in 2006. For her debut movie, she won the 2006 Sathyan Memorial Award for Best Child Artist category.

In the year 2008, she made her Tamil debut through Kuselan along with Rajinikanth & Nayanthara. She also acted in the Telugu version of the movie Kathanayakudu. She has grabbed more awards as a child artist for her performance in the movies like Kilukkam Kilukilukkam, Swarnam & Loudspeaker. As a child actress, Nayanthara Chakravarthy has appeared in over 30 films. She’s also starred in advertisements for The Chennai Silks, RMKV Silks, and Silver Storm Parks, among others.

Check out the recent pictures of Nayanthara Chakravarthy,