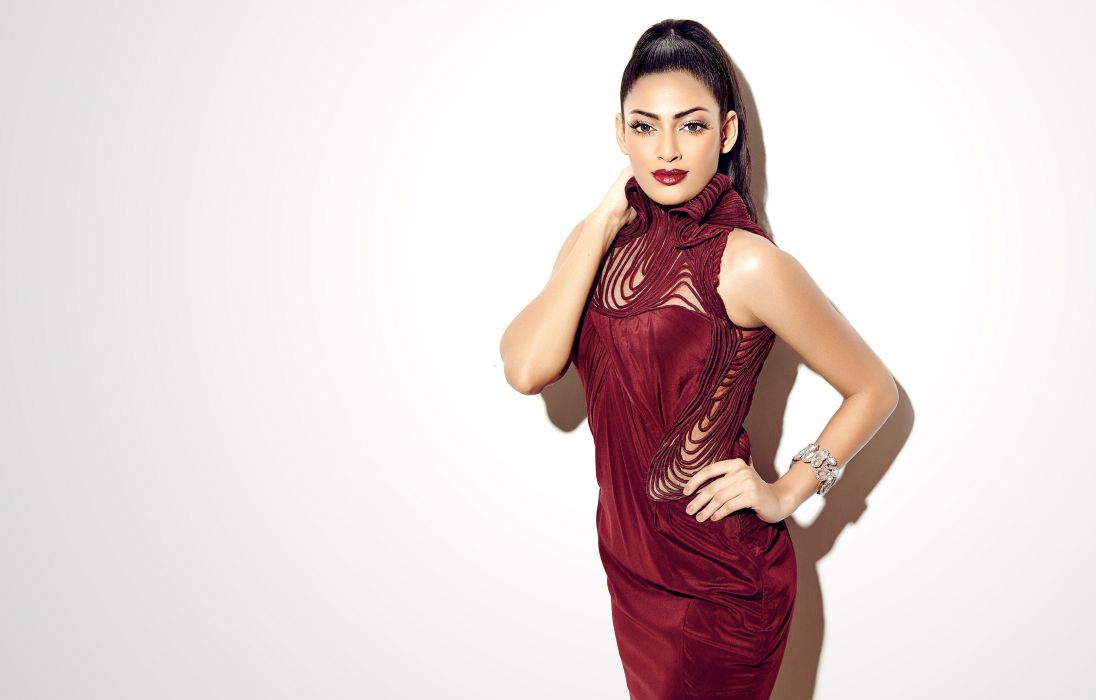 Naveli Deshmukh is an Indian model and Bharatnatyam dancer who is an energetic and cheerful woman as well. Moreover, she is the winner of Miss India Universe 2nd Runner Up. Check out below for Naveli Deshmukh Wiki, Biography, Age, Family, Images and more. 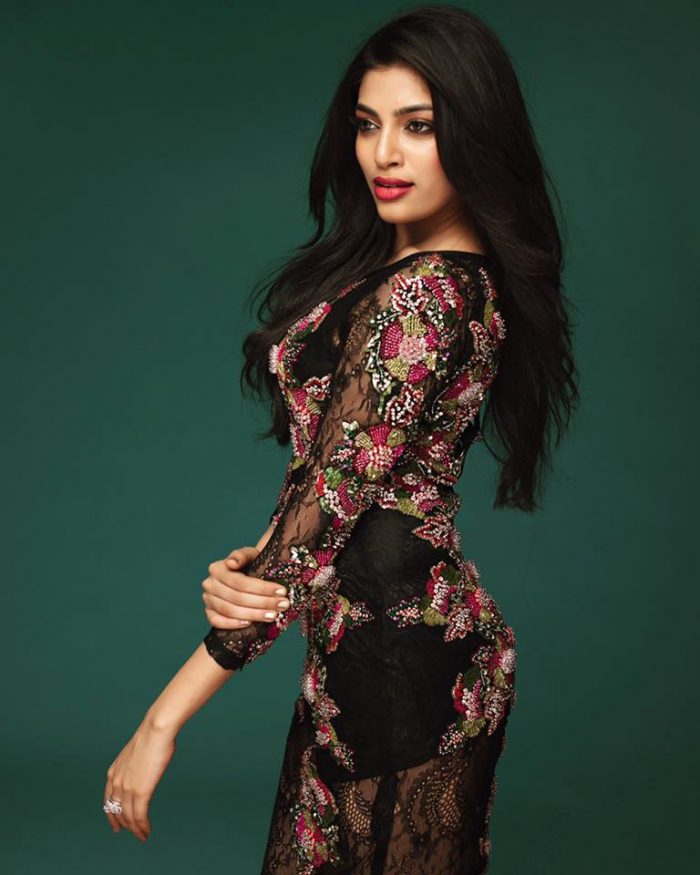 Naveli Deshmukh was born in Aurangabad, Maharashtra, India. Naveli Deshmukh family details will be updated soon. She did her schooling in Stepping stones high school, Aurangabad and she did her graduation in Amity University. As she is an energetic and cheerful woman, she learned several things in her career she is not only a model she is a trained Bharatnatyam dancer as well. Moreover, she represented India twice at the international dance festival which was held at Turkey and China. In the year 2015, she has crowed as a Yamaha Fascino Miss Diva 2015 2nd-runnerup. 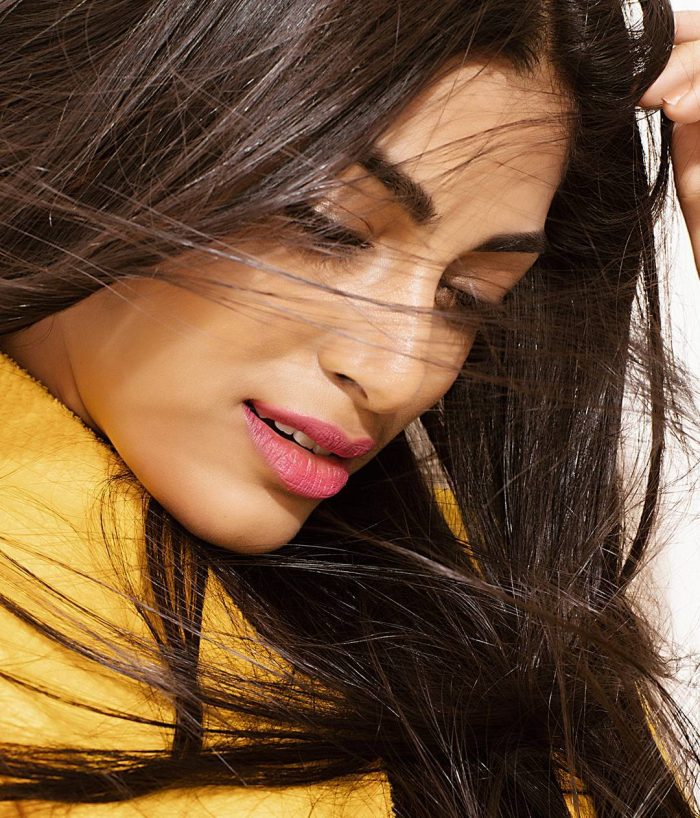 She is a sports lover, who spend most of the times on the ground, with that, she has received the state youth award by the Chief Minister of Maharashtra for her contribution in sports and dance. Then she is a national level netball and basketball player, with that, she was also the captain of the state basketball team. She has also won the 6 gold medals in all the activities including running, shot put, discus throw, long jump, relay and hurdles in her school days. Moreover, she is the brand Ambassador of National Service Scheme and Swach Bharat AMC. 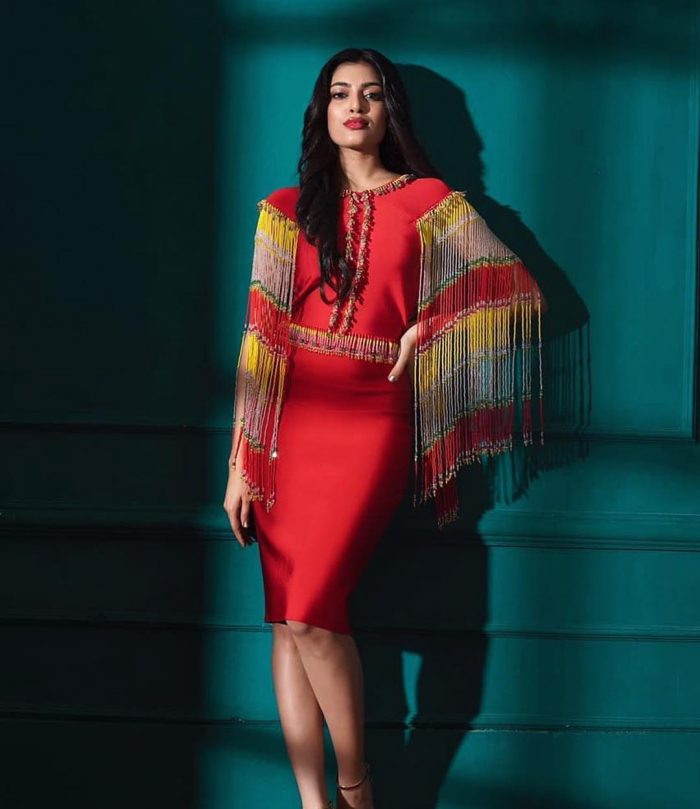 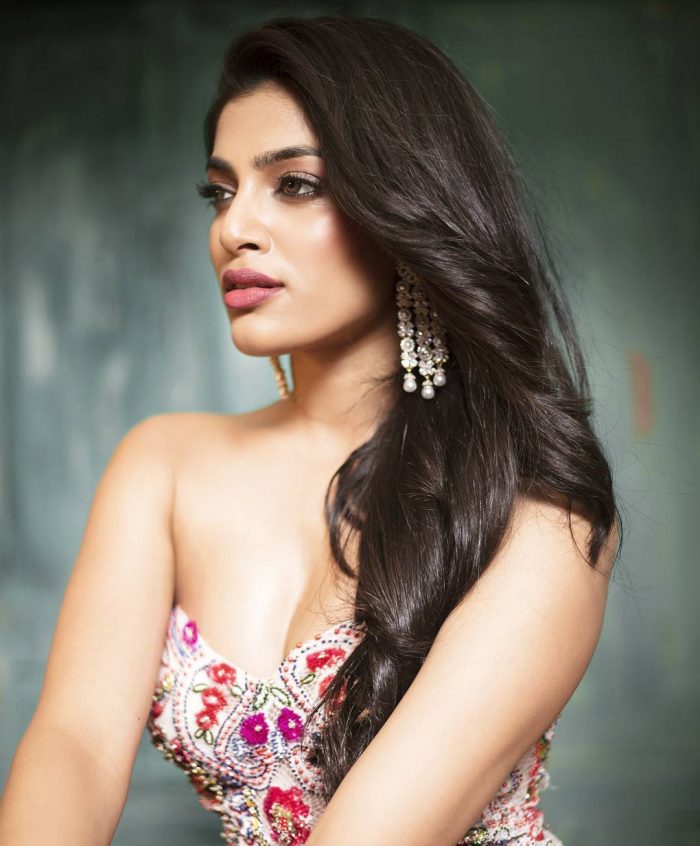 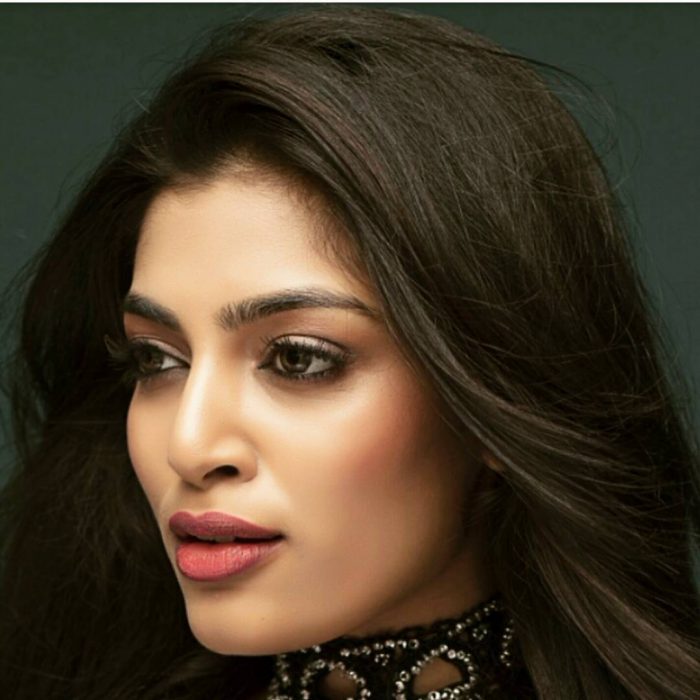 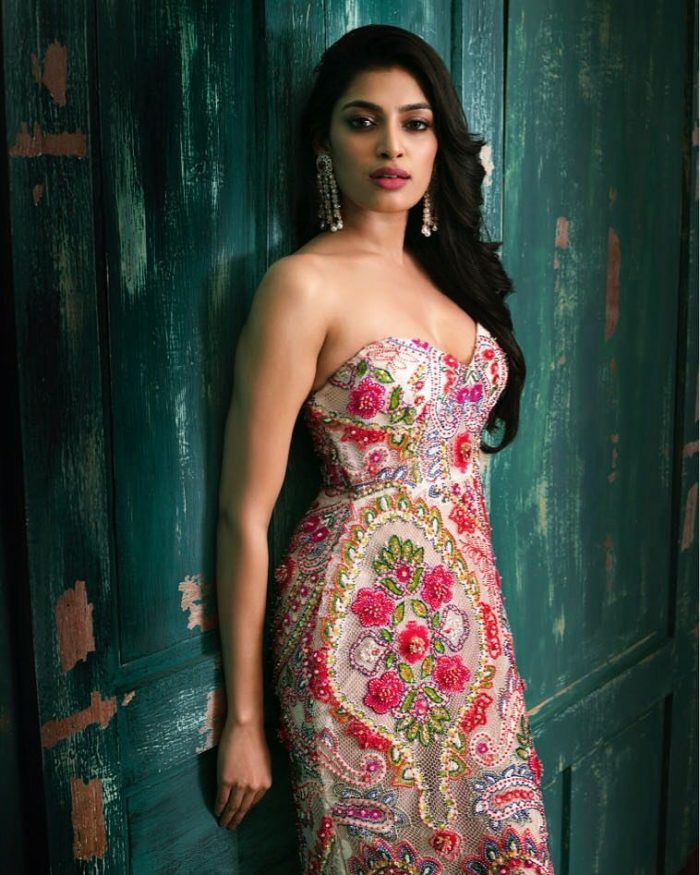 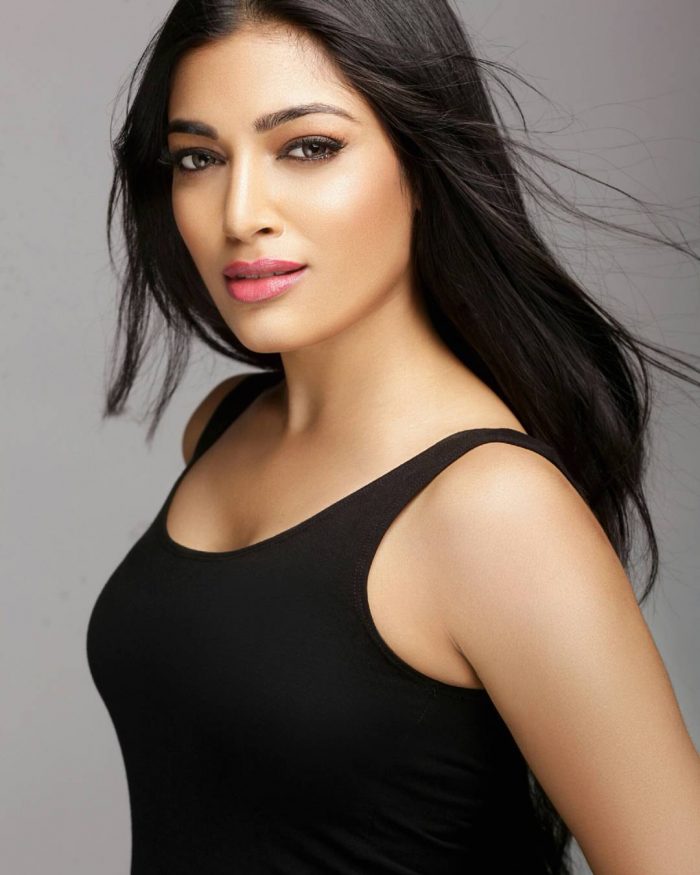 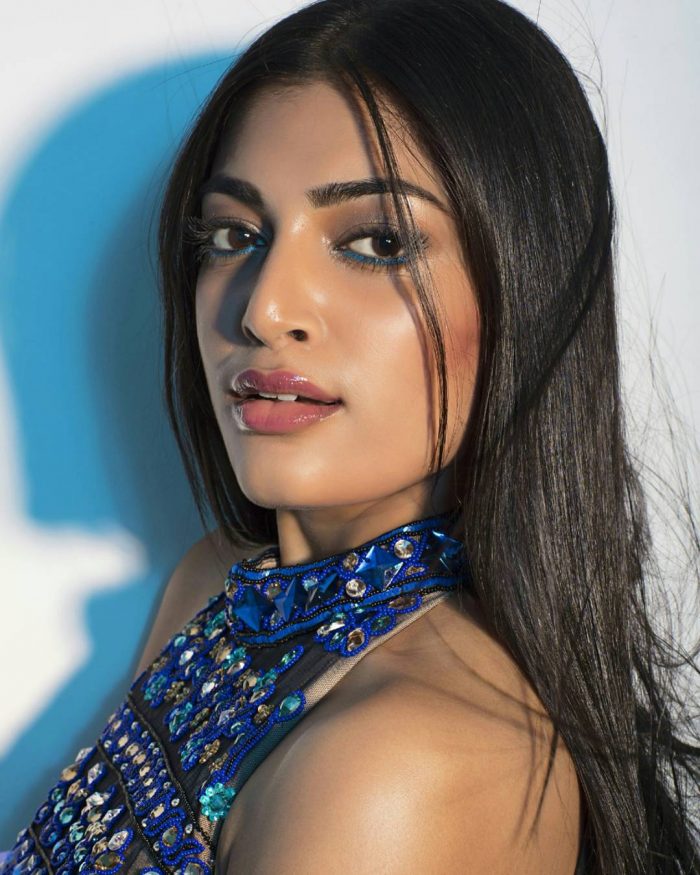 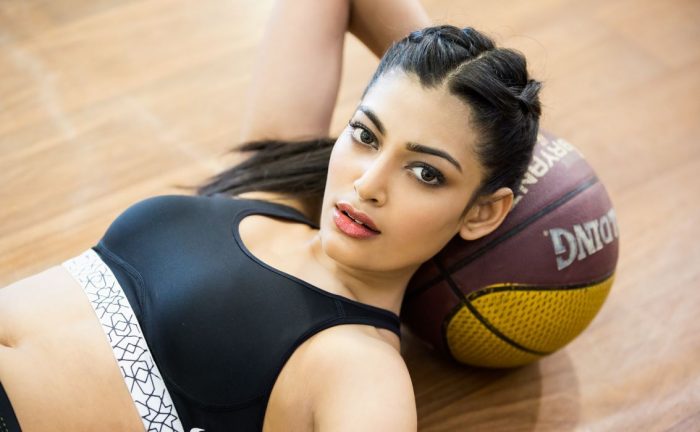 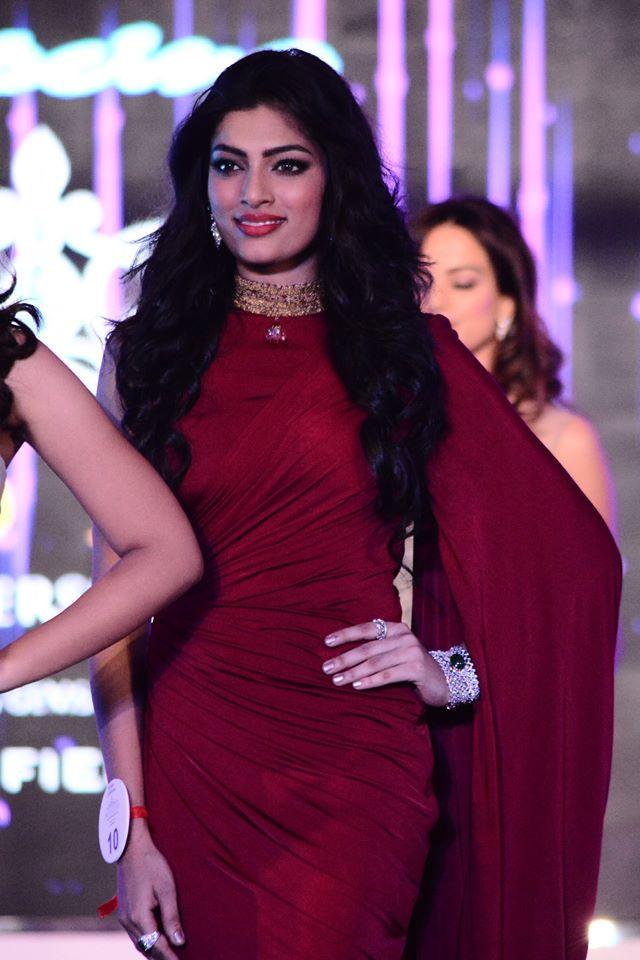