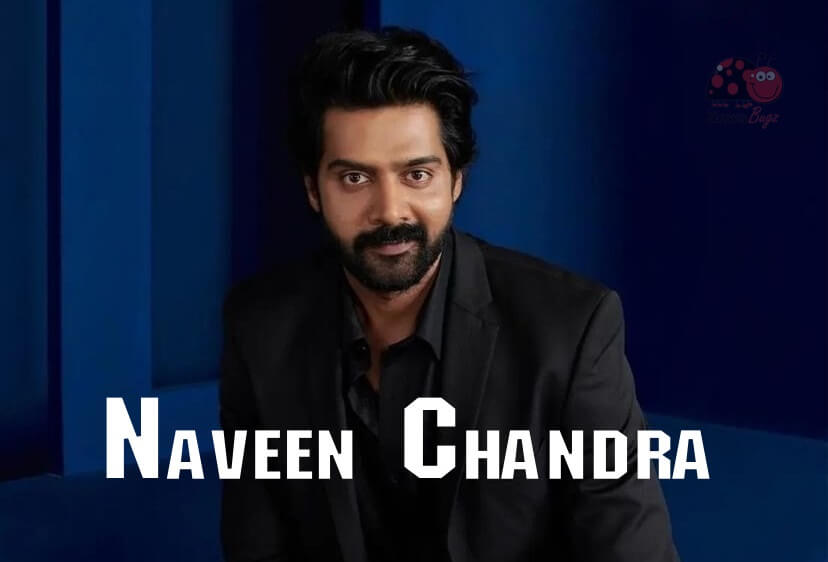 Naveen Chandra is an Indian movie actor, who works in the Tamil and Telugu film industry. He made his acting debut with the Telugu movie titled “Sambhavami Yuge Yuge,” directed by K.Vijay Kumar in the year 2005. He made his debut with the Tamil movie titled “Pazhaniappa Kalloori,” directed by R.Pavan in the year 2007. He played a prominent role in Virata Parvam movie which was released on June 17, 2022.

Naveen Chandra was born in Bellary, Karnataka, India. His family and education details will be updated soon. He started his acting career in the year 2005 with the Tollywood movie “Sambhavami Yuge Yuge.” Following the success of that movie, he acted in his second Telugu movie “Kalyanam,” along with Jyotsna, Samayogitha, and more.

Naveen acted in his debut Tamil movie titled “Agarathi,” in the lead role along with Oviya, Archana, and Monica. In the year 2014, he acted in bilingual movies, “Dalam,” (Telugu), and “Koottam,” (Tamil) was directed by M. Jeevan. In the following years, he starred in various Tamil and Telugu movies like Therodum Veedhiyile, Andala Rakshasi, Brahman, Naa Rakumarudu, and more. He has more than 131k followers (as of May 2020) on his Instagram account.

Check out the latest photos of actor Naveen,