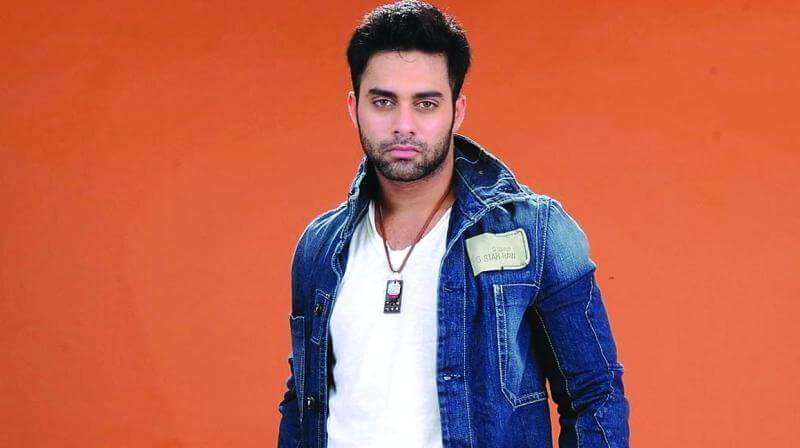 Navdeep is an Indian Film actor and television personality, who predominantly appear in South Indian Film industry. He made his debut movie Jai, which is a successful patriotic sports drama in the year 2004 and in the same year he made his debut Tamil movie is Jairam. Now he is working in the movies like Untitled Kunal Kohli Project and Veeramadevi Telugu movies. Moreover, he is one of the notable and well-known television personality. Check out below for Navdeep Wiki, Biography, Age, Height, Movies, Images.

Navdeep was born on 26 January 1986 in Addanki, Prakasam district, Andhra Pradesh, India. Navdeep family his father Rama Rao and his mother is Madhavi. He did his schooling in Brilliant Grammar High School, Hyderabad, Telangana, India his graduation details will be updated soon. He appeared in both Telugu and Tamil film Industries, with that he portraying diverse characters. He started his acting career in the year 2004, which is a Telugu romantic film named Jai, in this movie he appeared as an Indian boxer fighting Laskar-E-Taiba terrorists. Then in the year 2005, he appeared in a Tamil Telugu movie Arinthum Ariyamalum, which is a blockbuster movie and the following movies are not reached the box office hit. Later, he got a breakthrough by the movie Chandamama in this move he appeared along with Kajal Aggarwal and by his performance has won high accolades. Then he featured in the movie Arya 2 opposite Kajal and Allu Arjun and he received a great acclaim for his character.

After the continues hit he appeared in various movies in both the languages with all the top actors and actresses, with that, he hosted 1st IIFA Utsavam Awards with Allu Sirish and Regina Cassandra in the year 2016. Navdeep has made a cameo appearance in the Hindi flick Azhar and in the movie Dhruva he featured in a supporting role with Ram Charan. Telugu movie Veeramadevi is a full-fledged male lead role directed by V.C. Vadivudaiyan, opposite Sunny Leone and this movie shooting commence in February 2018 and the movie will be released in Telugu, Tamil, Hindi & Malayalam. Moreover, he raised voice for HIV/AIDS education animated software tutorial, which is developed by the nonprofit organization TeachAIDS. Then he is an avid humanitarian who supports various other causes and charities.