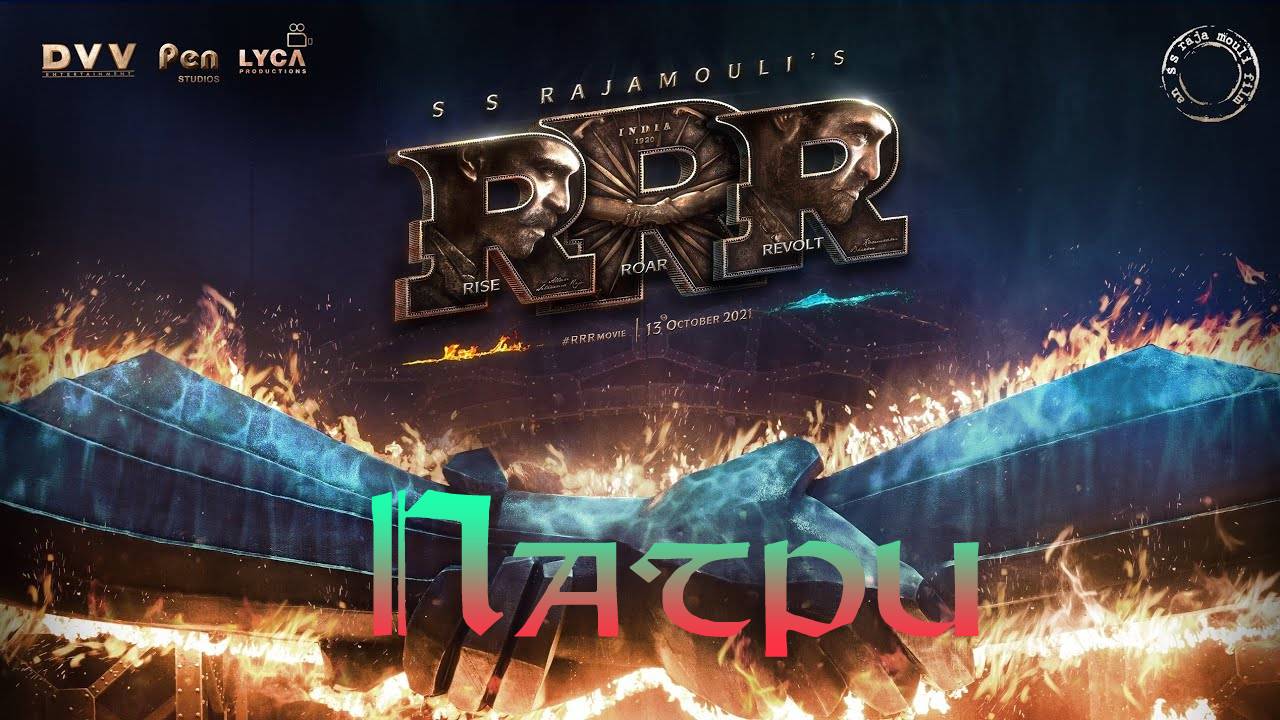 Natpu is the first single from a most anticipated RRR movie. MM Keeravani composes the music for the song. It is a friendship song that features Alluri Sitarama Raju (Ram Charan) and Komaram Bheem (Jr NTR).

The Tamil version of the song is penned by Madhan Karky and it was sung by Anirudh. The track will be released in multiple languages including Telugu, Tamil, Hindi, Malayalam, Kannada. RRR movie music and video songs were acquired by T- Series and Lahari Music. Some of the renowned musicians and vocalists were roped for the song that includes Vijay Yesuda, Amit Trivedi, Anirudh Ravichandran, Yazin Nizar.

RRR movie featuring Ajay Devgn, Alia Bhatt, Samuthirakani, Daisy Edgar Jones is set to release soon. Ahead of the release, the makers of the film released their first single Natpu Song the Tamil version in the film. While Dosti is the Telugu version of the track. As soon as the song release, some of the pirated websites target the new track. Download and listen only on official audio streaming platforms. You can also watch the song on T- Series and Lahari music YouTube channels.

Stay Tuned with Newsbugz.com Follow us for Entertainment News