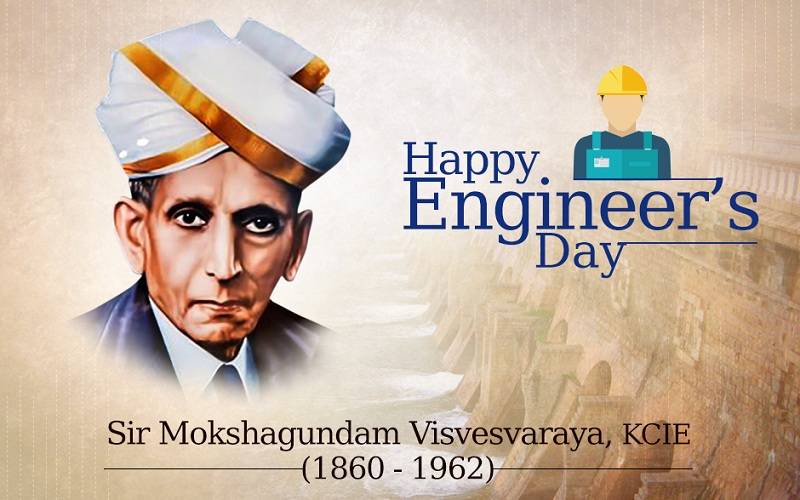 Sir Mokshagundam Visvesvaraya is popularly known as Sir MV who is a legendary civil engineer, talented for complex engineering problems and nation building. It is to honour his achievements and contribution towards the country that India commemorates National Engineer’s Day on his birthday on 15 September. This year 2017 will mark the 49th anniversary of the National Engineers’ day in India and 156th birth anniversary of Sir Mokshagundam Visvesvarayya.

From the invention of the wheel in ancient history to the modern day buzzes, engineering constructs have contributed the essential push for the progress of human technology. To Take a note of how engineers are important for the growth of nations and countries around the world celebrate the Engineer’s Day.

Read also Hindi Diwas 2017: Why do you celebrate Hindi Day on September 14? 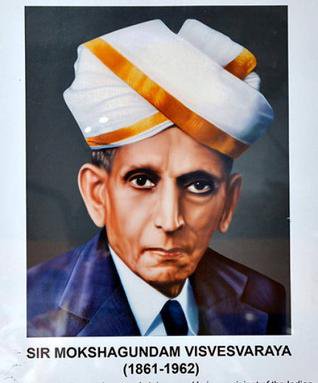 National Engineers Day has been celebrated in many countries like Russia celebrates it on December 22, Italy on June 15, and Mexico on July 1. India has marked September 15 as the National Engineers’ day. To appreciate the contributions of Sir Mokshagundam Visvesvaraya who was born on September 15, 1861, in a village called Muddenahalli, Karnataka.

An international hero Sir MV acknowledged for his mastermind in securing water resources and also he successfully designed and built several river dams, bridges and transformed the irrigation system in India by implementing flooding and drinking water system all over the country.

Engineering is an enormous field with a different specialization such as mechanical, computer, electrical, technical, etc and thus different departments celebrate the day in a different style. The celebration methods may also differ from company to company. The government companies follow the annual theme for the Engineers’ day; private companies may either follow the theme or may choose their own theme to celebrate. 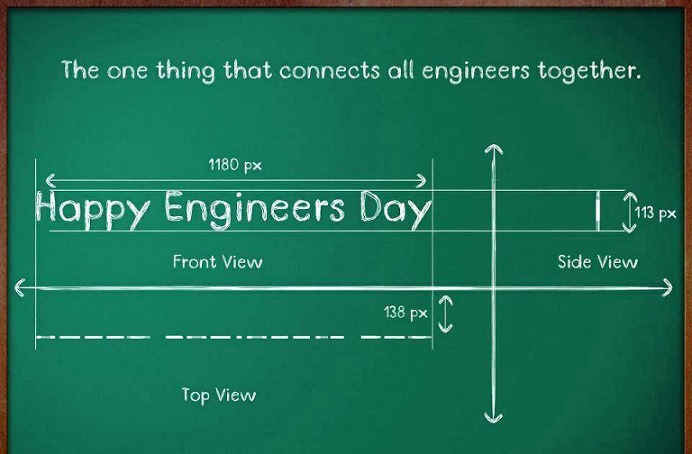 Engineers play a great role in the improvement and economic growth of any company and thus it doesn’t matter how they celebrate the annual day, what is important that they must enjoy the annual function to keep excited themselves and continue with the great work what they do for general public all over India.

On this day, the engineers can be discussed about the issue of national problems faced by the general public such as damaged roads, potholes on the road, bridges and recent train accidents. The private and government companies can collectively select this topic and to discuss amongst themselves to come up with alternatives to reconstruct the situation.