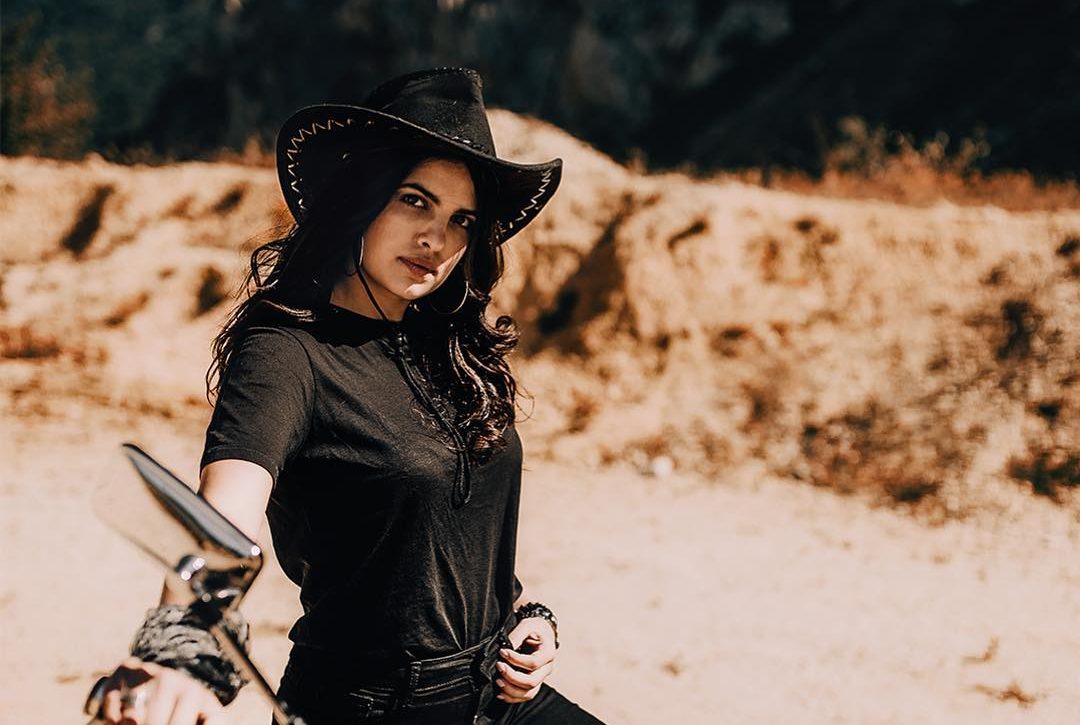 Natasa Stankovic is a Serbian dancer, actress and model, who works in the Bollywood film industry. She made her acting debut with the movie titled “Satyagraha,” directed by Prakash Jha in the year 2013. In the year 2014, she was one of the contestants of Bigg Boss Hindi Season 8, where she was evicted on the 28th day. Check out below for Natasa Stankovic Wiki, Biography, Age, Movies, Family, Images and more.

Natasa Stankovic was born on 4 March 1992 in Pozarevac, Serbia, Europe. Natasa Stankovic family details will be updated soon. She has a brother named Nenad Stankovic. She completed her schooling in Ballet High School, Novi Sad, Serbia and her graduation details will be updated soon. Natasa Stankovic started her career as a model in Serbia. In the year 2012, she moved to Mumbai and acted in the advertisements for Johnson and Johnson. Later she also appeared in the television commercials that include Durex ad with Bollywood actor Ranveer Singh.

She started her acting career in the year 2013 with the movie “Satyagraha” along with Amitabh Bachchan, Ajay Devgn, Kareena Kapoor and more. In 2014, she participated in the television reality show Bigg Boss Season 8, where she was evicted on the 28th day. After that, she starred as a model dancer with DJ Wale Babu by Badshah. In 2018, she works in movies like Lupt and FryDay.