Natarajan Subramanian, better known as Natty, is an Indian film Cinematographer, Actor and Producer who has worked on Hindi, Tamil and Telugu films. He has also worked as an actor in Tamil films and achieved recognition through his performance as a conman in Sathuranga Vettai (2014). He has worked in over 20 films as a cinematographer and half that number as an actor. He is best known for his work in Youth, Raanjhanaa, Jab we met, Thuppakki(single song), Puli. Check out below for Natarajan Subramaniam Wiki, Biography, Age, Movies, Images, and More. 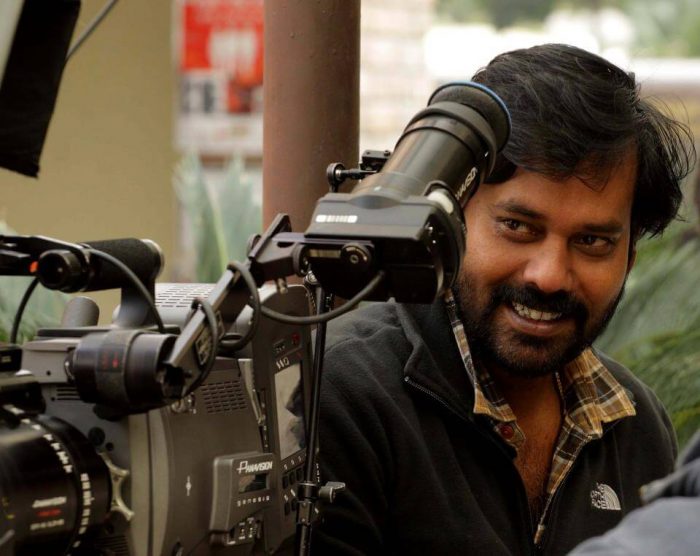 Natarajan Subramaniam was born on August 24 in Paramakudi, Tamil Nadu, India. He pursued an interest in photography and quit school at 18. He started his career as a still photographer at weddings and then performed as a videographer at ceremonies. He assisted cinematographer B. R. Vijayalakshmi but was unable to get a break in the film industry. He also made some ad films and he made his feature film debut as a cinematographer in the 2002 Tamil film Youth. Since then, Natraj has helmed the camera for over 20 films. His cinematography credits span across the Tamil, Hindi and Telugu film industries, while his filmography has an actor includes several Tamil films. He has also been nominated for a Screen Award for Best Cinematographer for his work in Raanjhanaa (2013). His 2017 movies include Engitta Modhathey, Bongu and Richie. 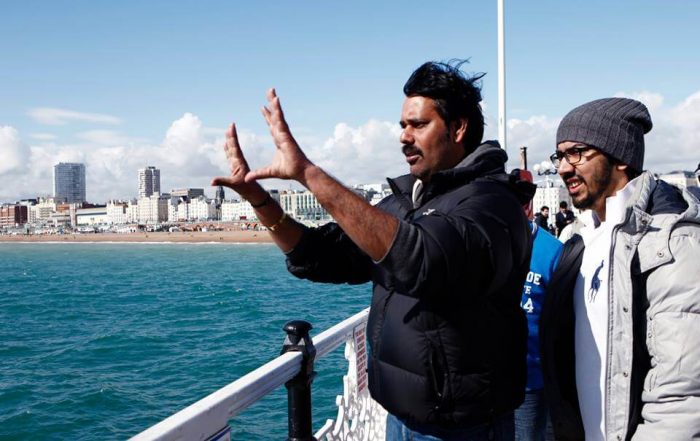 In 2014, Natty featured in the Tamil caper film, Sathuranga Vettai directed by debutant Vinoth and produced by Manobala. The film opened to positive reviews and hits the box office, with a critic noting Natarajan “is brilliant as Gandhi Babu. 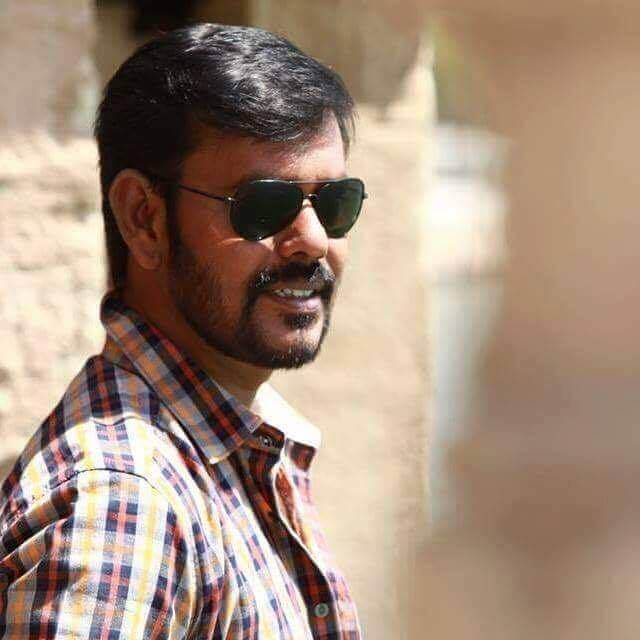 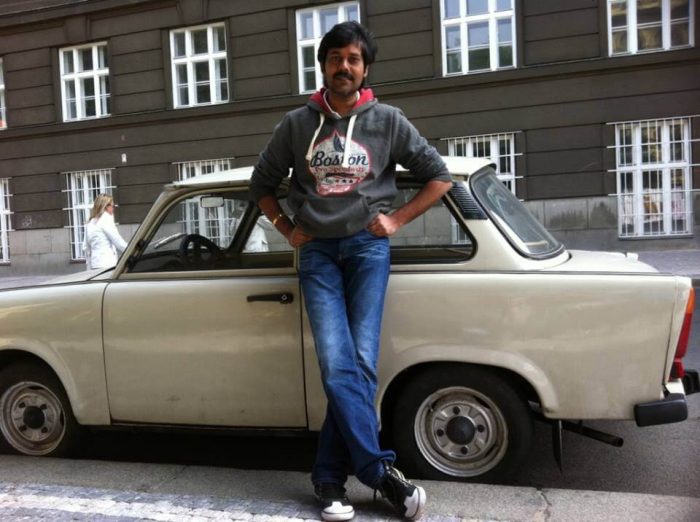 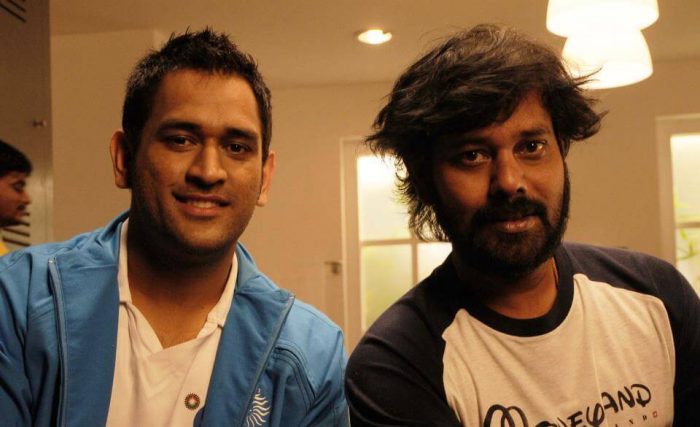 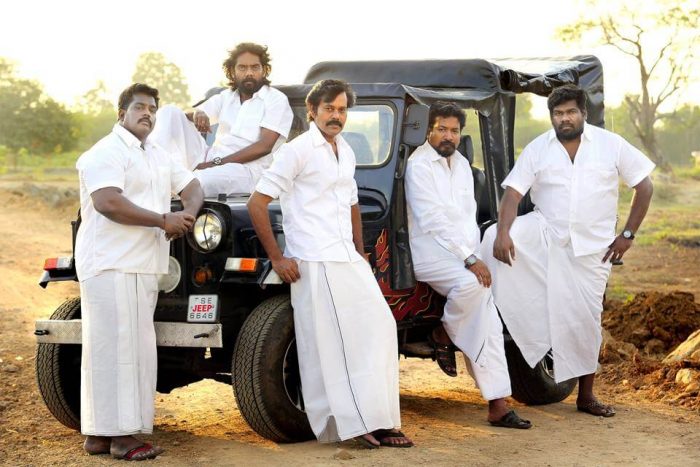 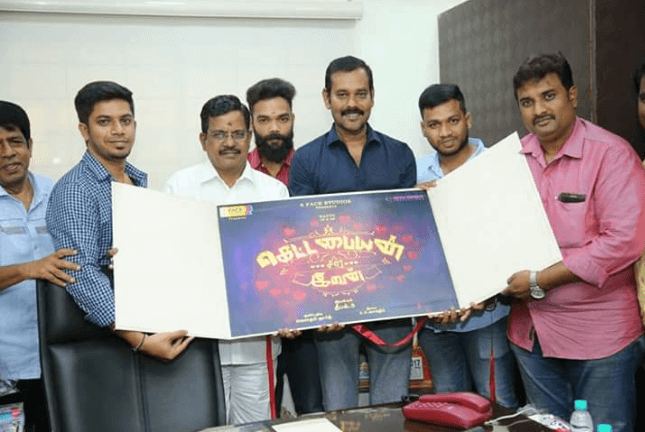 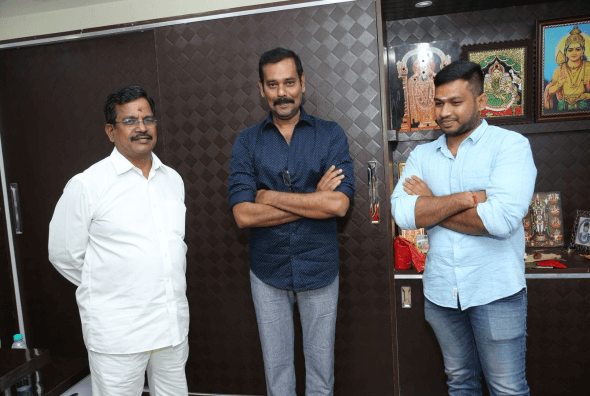 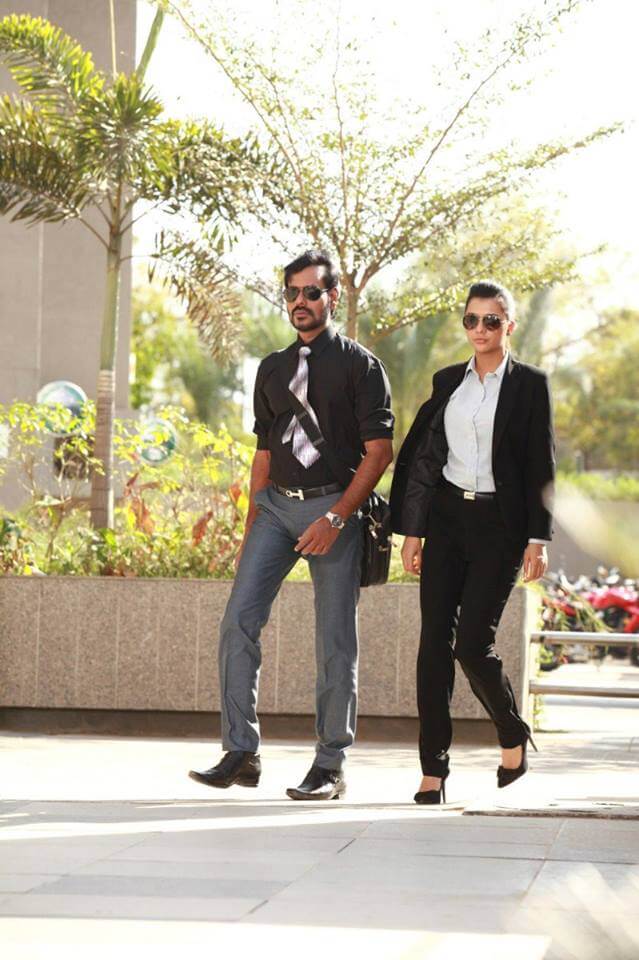 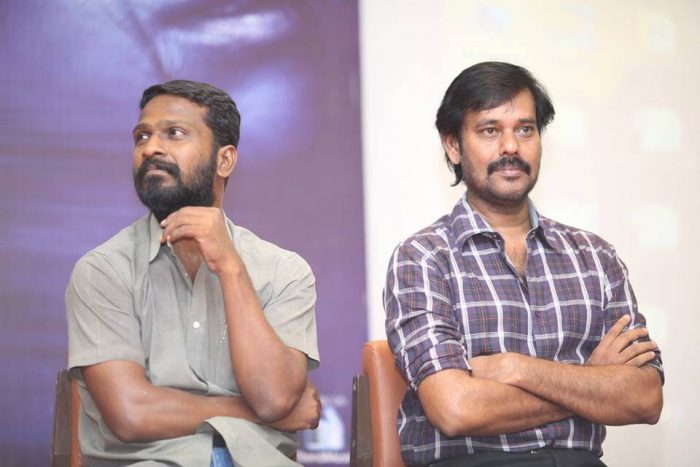 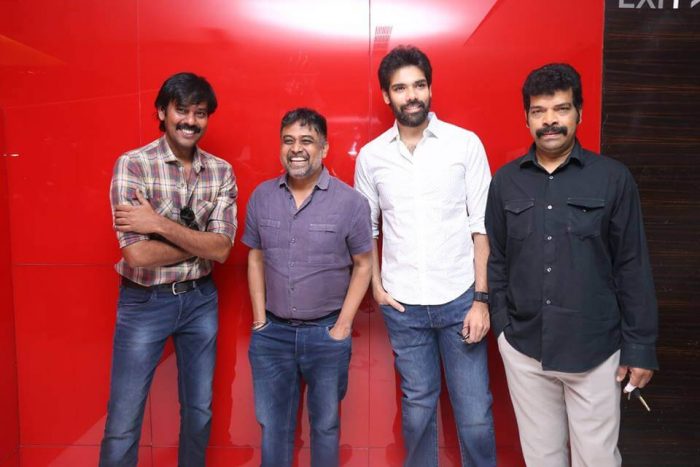 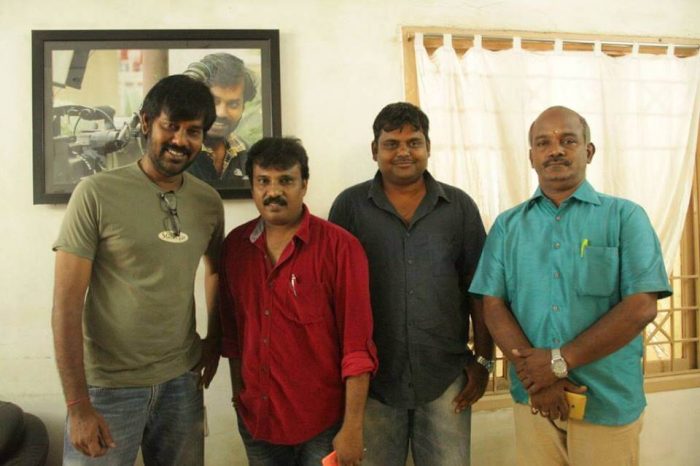