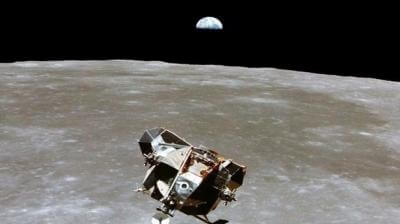 The Chandrayaan-1 spacecraft, India’s first lunar probe which had been considered lost, is found to be still orbiting the Moon, says the NASA scientists who discovered it by using a new ground-based interplanetary radar technique. The ISRO (Indian Space Research Organisation) had lost the communication with Chandrayaan-1 on August 29, 2009, barely a year after it had been successfully launched on October 22, 2008.

Chandrayaan-1, India’s Maiden moon mission spacecraft has been found in the deep space by a powerful earth-based interplanetary radar which was deployed by the researchers from NASA’s Jet Propulsion Laboratory, after seven solid years of all communication with the spacecraft was lost. 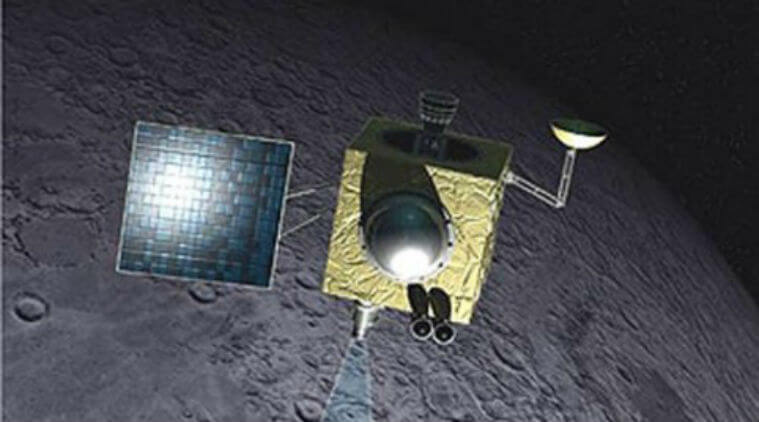 The scientists have determined that Chandrayaan-1 is still circling some 200 kilometers above the lunar surface.

Marina Brozovic, a radar scientist at NASA’s Jet Propulsion Laboratory in Pasadena, California, and principal investigator for the test project said that they have been able to detect NASA’s Lunar Reconnaissance Orbiter (LRO) and the ISRO’s Chandrayaan-1 spacecraft in the lunar orbit with the ground-based radar.” According to the scientists associated with Chandrayaan-1, the finding reveals the radar technological developments that could even safeguard the Earth from being struck by the objects like asteroids.

Brozovic mentioned in a NASA statement on Thursday that finding LRO was relatively easy, as they were working with the navigator’s in the mission and had precise orbit data where it was located. Finding India’s Chandrayaan-1 spacecraft required a bit more detective work since the spacecraft had been last contacted in August of 2009.

The Chandrayaan-1 is tiny, a cube of about 1.5 meters on each side about half the size of the smart car. Though the interplanetary radar has been used in observing small asteroids several million miles from Earth, the scientists were not sure that an object of this smaller size as far away as the Moon could be detected, still with the world’s most powerful radars. 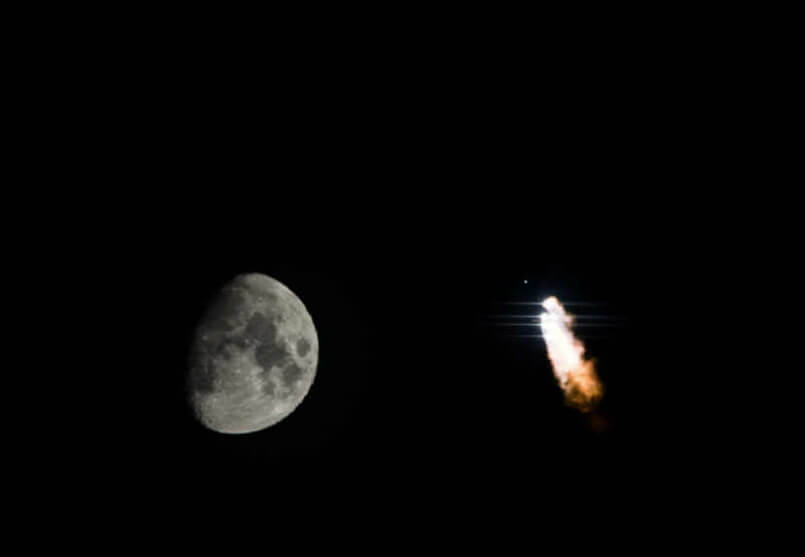 G Madhavan Nair, the ISRO’s former chairman who was involved with Chandrayaan-1 said that there is practically no atmosphere found around the moon to cause any drag on the spacecraft or cause its decay. Since it is in a vacuum, it could fly in the same orbit for a very long time for up to 40 years. He further added that they had lost contact after the power system failed, but the spacecraft continues in its orbit.

Finding derelict spacecraft and space debris in the Earth’s orbit can be a technological challenge. Detecting these objects in orbit around Earth’s Moon is even more challenging. Optical telescopes are also unable to search for the smaller objects hiding in the bright glare of the Moon.

Despite, with the new technological application of the interplanetary radar, the scientists at JPL has successfully located the two spacecraft orbiting the Moon. The researchers have believed that the new technique could assist planners of future Moon missions. Chandrayaan-1 has proved the perfect target for demonstrating the capability of this technology, the researchers said.