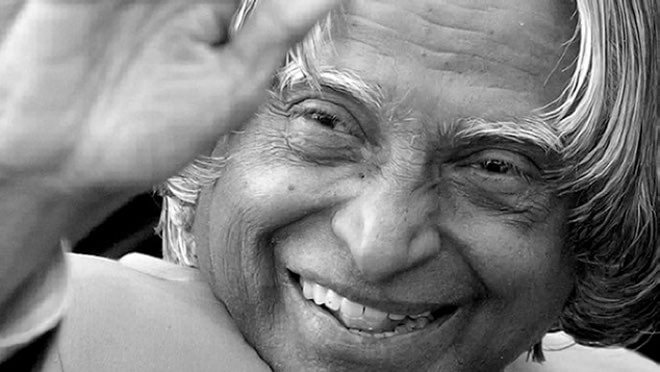 In Los Angeles, on May 21st the Scientist of NASA have named a new organism that was discovered by them after much-loved A.P.J. Abdul Kalam. Now the new organism that is in the form of bacteria that not found on Earth it has been found only in the International Space Station (ISS). The Researchers in the Jet Propulsion Laboratory (JPL), the leading lab of NASA that is working for interplanetary travel, they discover the new bacteria on the filters of the International Space Station, and they also named it as  Solibacillus kalamii it to honor our late President, that who was the famous aerospace scientist.

Dr. A.P.J. Abdul Kalam had his early training in NASA in 1963 that was before he set up the India’s first rocket launching plant in the fishing village of Thumba in Kerela. 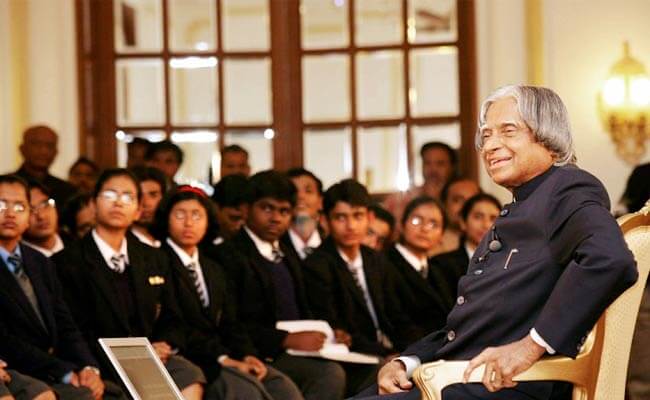 Scientist of NASA have named a new organism that was discovered by them after much-loved A.P.J. Abdul Kalam

“The name of the bacterium is Solibacillus kalamii, the species name is after Dr. Abdul Kalam and genus name is Solibacillus which is a spore-forming bacteria,”-Dr. Kasthuri Venkateswaran, senior research scientist, Biotechnology and Planetary Protection Group at JPL.

On the filter that the new bug found settled on the board in ISS for 40 months. It called as high-efficiency particulate arrestance filter, or it also called as HEAP filter, this part is the regular housekeeping and washing operation on board the international space station.

Then this filter was analyzed at JPL, but only this year Dr. Venkateswaran publish his discovery in the International Journal of Systematic and Evolutionary Microbiology.

According to Dr. Venkateswaran, also as it is in the orbit of the earth of some 400 kilometers above, the ISS is the home for many types of bacteria and fungi that co-inhabit the station and with the astronauts who live and work on the station.

Dr. Venkateswaran said even though Solibacillus kalamii has never been found on earth till date, it is really not an extra-terrestrial life form or ET.

“I am honestly sure it has hitch-hiked to the space station on board and some cargo, and then they survived the hostile conditions of the area,” he explained.

By naming for the new microbe after Dr. Kalam was very close to Dr. Venkateswaran and his team. And for being a fellow Tamilian, I am aware of the enormous enrichment by Dr. Kalam

New bacteria regularly named after prominent scientists. Dr. Venkateswaran is part of a team, and he is asking that eternal question: “Are we unique in the universe?”

By his responsibilities involve watching the bug levels on the ISS, and he also has to assure that all satellite that flies to other planets are free of physical bugs.

Related Topics:Dr. A.P.J. Abdul KalamKalam name for bacteriaNASA
Up Next

1 Killed and 12 Injured in Violence at Saharanpur, Uttar Pradesh