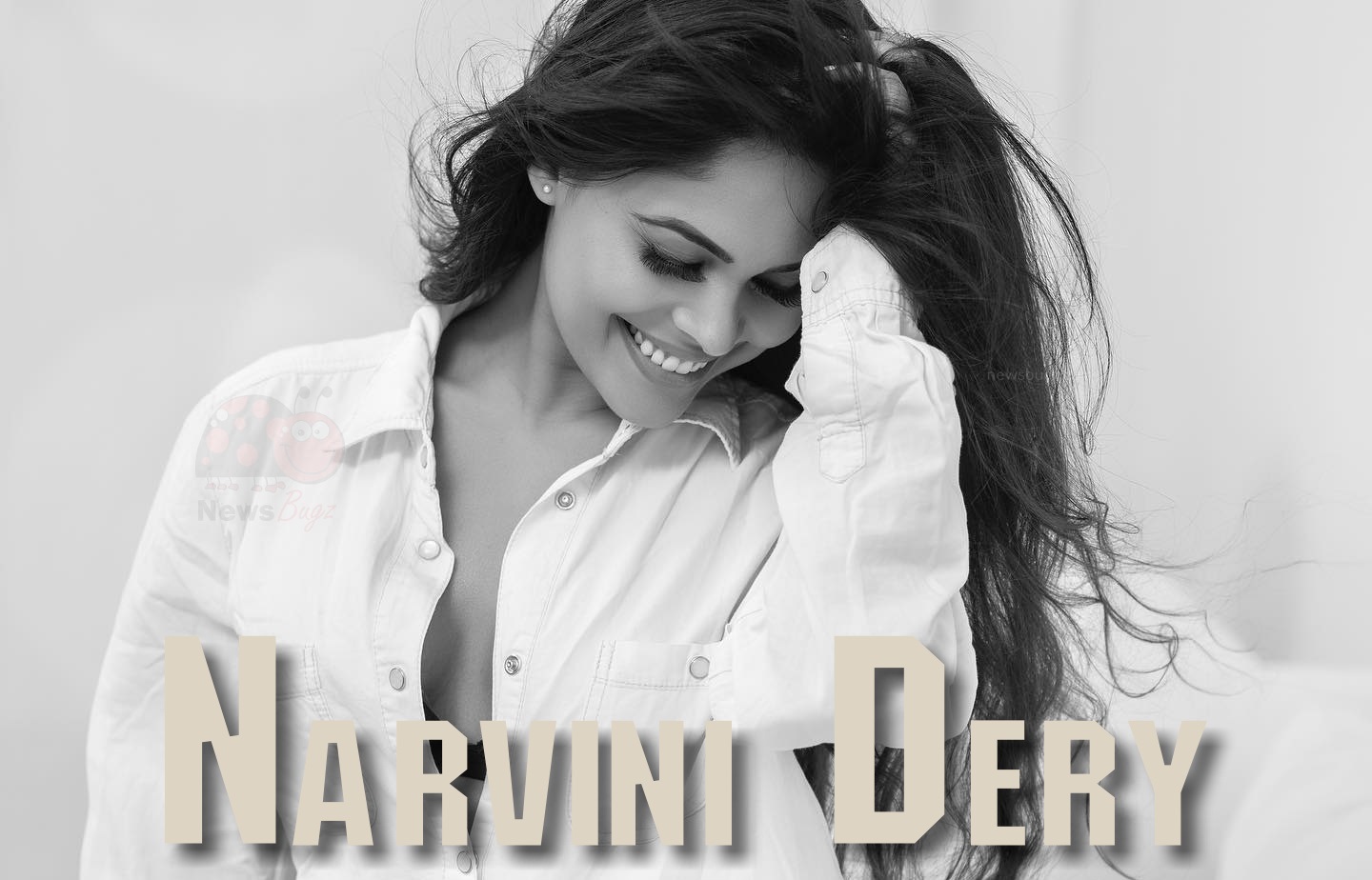 Narvini Dery is one of the popular Independent artists hails from Denmark. She was born in Chennai and brought up in Denmark. She did Masters in Social Science and having experience in the field of Psychiatric. On the flip side, she does multiple works as Artist, Model, Singer, Director, Lyric writer, and Social Influencer. She started her career as a poet and made a path as an actress.

Her latest release Enjoy Enjaami song remix went viral on the internet. The kuthu version of Enjoy Enjammi song hits more than 1 million views on youtube. The original version was crooned by Dhee and Therukural Arivu.

Narvini made her debut as a leading actress in a European Tamil feature film “Uyirvarai Iniththai” which released internationally in various European countries and also in India (Tamil Nadu) which bagged 9 awards including the best actress award. She also did the female lead role in the movie “Sinamkol” (Srilankan) which directed by Ranjith Joseph. This movie won the Best Debut movie at Calcutta International Cult Film Festival (2018).

In 2019, she participated in Miss universe Denmark and won the “Best Charity Ambassador” and placed in the top finalist. The model also worked and featured on Page 7, Aperature, Ellements, and Modellenland Magazines. This independent artist has a youtube channel were loaded with numerous albums and vlogs.

Check out the latest photos of Narvini Dery,