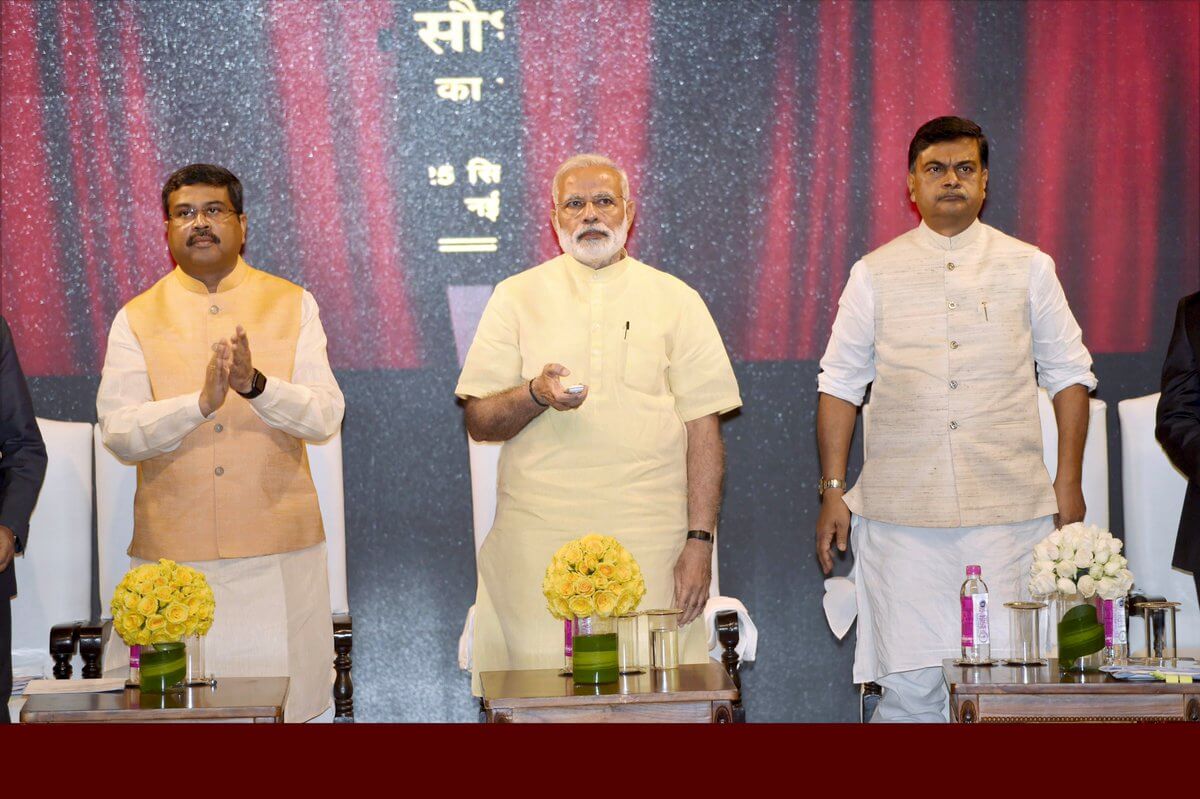 Narendra Modi’s Saubhagya Scheme: Prime Minister of India Narendra Modi has launched a Rs 16,320-crore Saubhagya Scheme to supply electricity to all households by December 2018. This scheme helps the poor by providing free connections and at very low cost to others. The scheme had launched on the occasion of Pandit Deen Dayal Upadhyay’s birth centenary under the ‘Pradhan Mantri Sahaj Bijli Har Ghar Yojana’ named ‘Saubhagya’. Before the general election, The Pradhan Mantri Sahaj Bijli Har Ghar Yojna will be executed, and that will improve the environment, education, public health, and connectivity with the help of last-mile power connections all over India. The Prime Minister of India and BJP leader Narendra Modi told that the Saubhagya Scheme would bring the monumental change in the lives of the poor, and this was possible after three years of changes in the power sector. He promised on September 25 evening that, 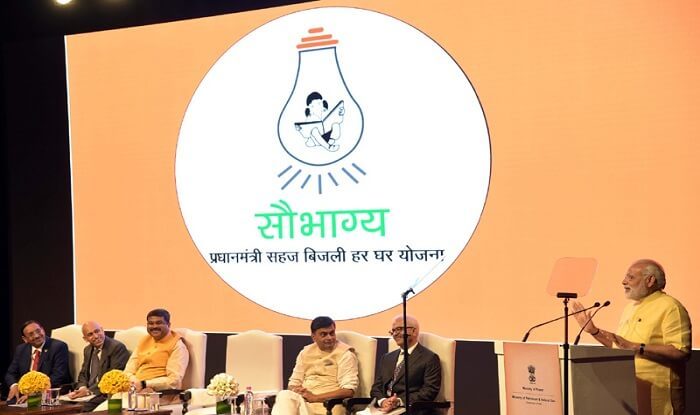 “In the working of this government, all you can see is Garib Kalyan (welfare of the poor).

The aspirations of the poor determine the working of our government,”

The Prime Minister mourned that these households are yet to get electricity and even they haven’t seen a light bulb. He felt stressed and said by highlighting that it is unfortunate that yet many households are lit with the help of candles. PM Modi said, after inaugurating the Deen Dayal Urja Bhavan in a new green building that

“It’s been over 125 years when the famous scientist Thomas Alva Edison invented the bulb and who had said: ‘We will make electricity so cheap that only the rich will burn candles’,”

“Forgot about conveniences, even the women of the house have to cook in the dark, which is why most of them are under pressure to try and finish the cooking before the sun sets,”

Mr Modi told that dreams of the poor are the goals of his government, after arguing for the statement that Government will come that will provide bank accounts to 30 crore poor people and insure 15 crore people at the cost of 90 paise per day by reducing the prices of stents and knee replacements. 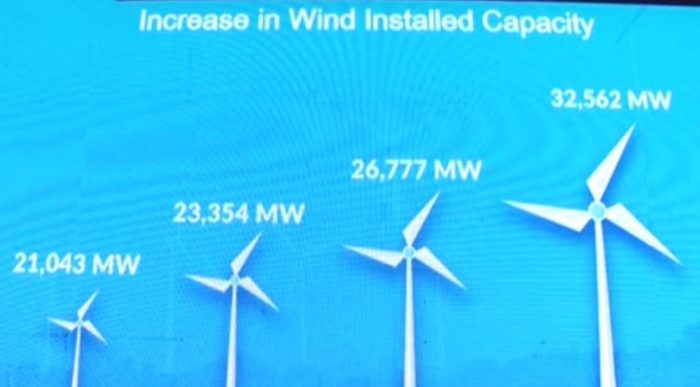 Dreams of the poor are the goals of his government

This Saubhagya Scheme mainly benefits rural areas, which have the vast majority of households without power connections. Of the total cost of Rs 16,320 crore, rural areas will get Rs 14,025 crore. The government said Rural Electrification Corp would be the nodal company for the Saubhagya Scheme throughout India while public institutions and panchayats will be approved to collect applications forms, payments and distribute bills in consultation with panchayati raj institutions and urban local bodies.

Railways minister Piyush Goyal, who was earlier the minister for power, renewable energy, coal and mines reported that the scheme follows the government’s mission to take electricity lines to every village in India, including solar power stations in remote hamlets, which was rigorously executed by coal. About 90% of the non-electrified households are in Uttar Pradesh,  Bihar, Maharashtra, Jharkhand, Karnataka, Madhya Pradesh, Odisha, Rajasthan, J&K and the North-Eastern States.