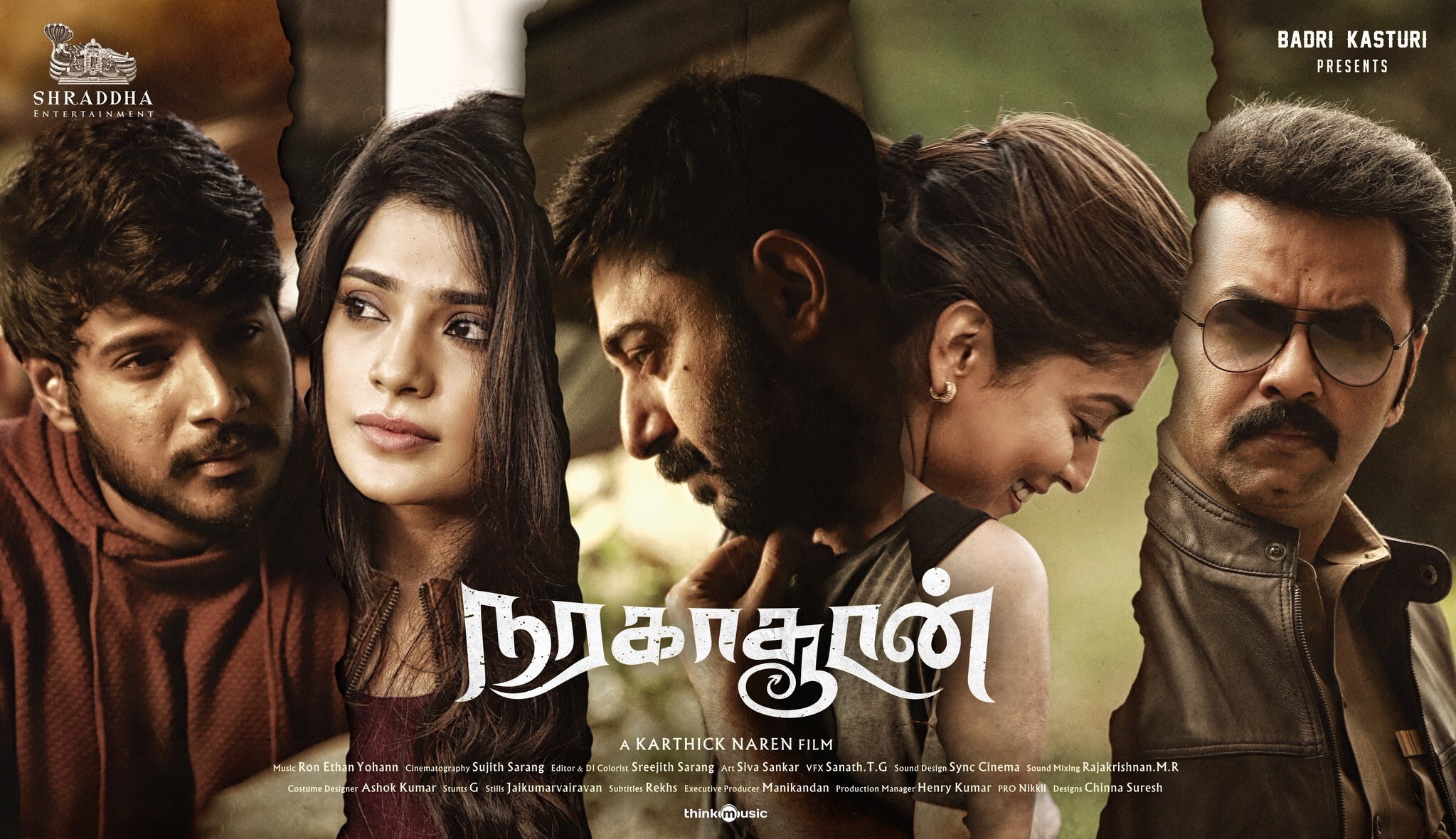 Naragasooran is an upcoming Tamil fantasy-thriller film written and directed by Karthick Naren. The film features Aravind Swamy, Shriya Saran, Sundeep Kishan, Aathmika and Indrajith in the lead roles. The film is censored with U/A certificate without any cuts and the movie has a runtime of 1 hr 50 mins. Badri Kasthuri is the producer for the film. The music for the film was composed by Ron Ethan Yohann and cinematography is handled by Sujith Sarang.

The film will be released directky on OTT platform. Reports suggests the movie will be streamed online on Amazon Prime.