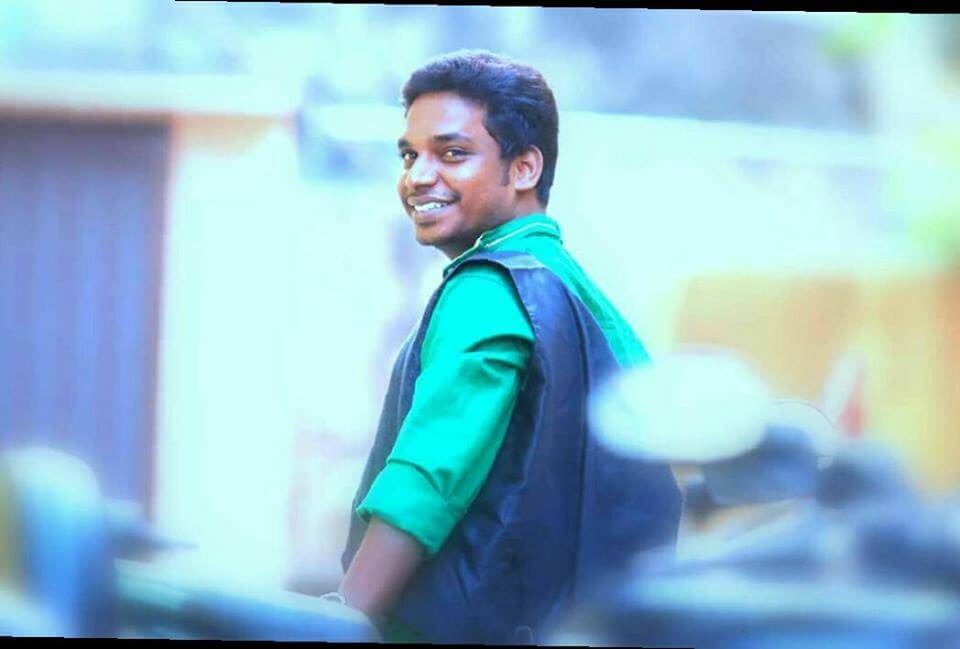 Nanjil Vijayan is an Indian Actor and a Television star who become famous for his comedy skills. He is an entertainer who makes people laugh at his humour sense. He is famous for a Television show called Adhu Idhu Ethu which was telecasted in Vijay TV. Nanjil was in the news alleged that he works behind Suriya Devi who uses abusive words against Vanitha Vijayakumar. Vanitha’s Advocate released a TikTok video of Nanjil Vijayan and Suriya Devi during the press meet.

Nanjil Vijayan was born on 11 November 1988 in Nagercoil, Tamilnadu, India. He did his schooling in DVD Higher Secondary School, Kottar, Nagercoil, Tamilnadu. With the interest to enter into cine field, he left his hometown and marched towards Chennai. He had struggled a lot to survive in the initial phases of life. He got an opportunity to participate in Vijay TV’s Kalakka Povathu Yaaru which turned his life upside down. His hard work and struggle have made him overcome all the struggles.

After Kalakka Povathu Yaaru, He worked as a comedian in Star Vijay TV. He made people laugh out louder through his comedy skills in “Adhu Ithu Edhu” which is also telecasted in Vijay TV. Apart from television, he has also done a movie review as Thai kilavi. Currently, he is acting in a character role in upcoming Dinesh’s untitled film.

Check out the latest images of actor Nanjil Vijayan,