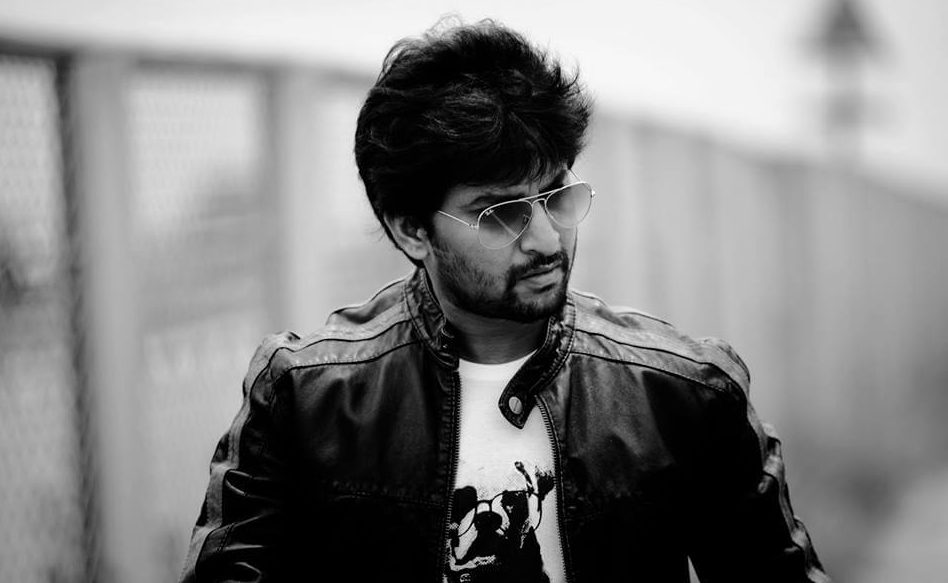 Nani is an Indian movie actor, producer as well as he is the media personality, who predominantly appears in Telugu film industry. Moreover, he is well known for his work in Telugu film industry. He made his debut Telugu movie Ashta Chamma which is directed by Mohan Krishna Indraganti and in this movie he appeared in the role of Rambabu / Mahesh. Then for his acting, he grabbed State Nandi Award for Best Actor for the movie Yeto Vellipoyindhi Manasu. With that, he won the Filmfare Critics Award for Best Actor and also the South for the movie Bhale Bhale Magadivoy. Now he working for the movies like Awe, Krishnarjuna Yudham and Palaandu Vaazhga. Check out below for Nani (Actor) Wiki, Biography, Age, Movies List, Family, Images and more. 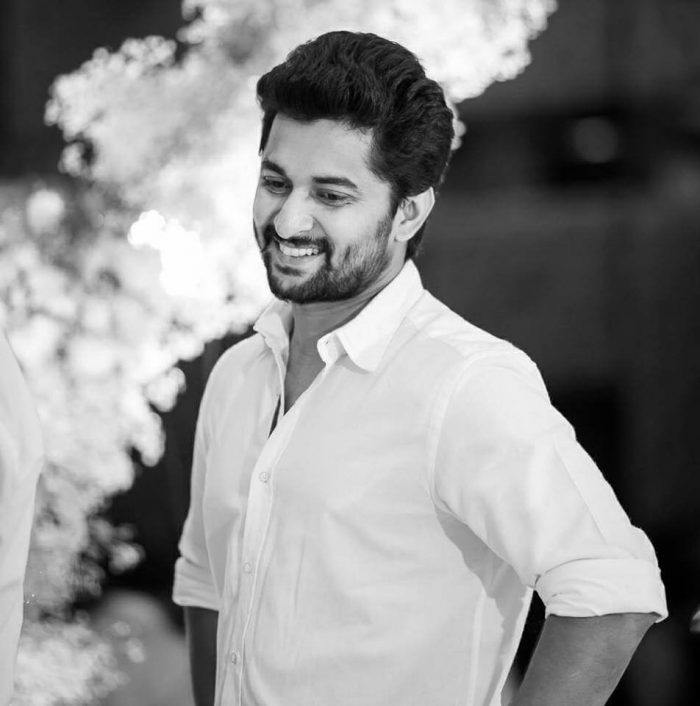 Nani (Actor) was born on 24 February 1984, in Hyderabad, Telangana, India. Nani fathers name is Rambabu Ghanta and his mother name is Vijayalakshmi Ghanta. He did his schooling in St. Alphonsa’s High School and he did his graduation in  Narayana Junior College, S.R Nagar, Hyderabad. Nani (Actor) wife name is Anjana Yelavarthy they both got engaged on 12 August 2012 and the couple got married on 27 October 2012 in a private ceremony. This couple was blessed with a son on 29 March 2017 and his name is Arjun Ghanta. Once before he entered into the film industry he worked as an RJ for the World Space Satellite in Hyderabad. Then he started his career as an assistant director and worked with Srinu Vaitla and Bapu.

He started his acting career from the year 2008, from the movie Ashta Chamma which is a romantic comedy movie and then he starred in the movies like Ride, Bheemili Kabaddi Jattu, Ala Modalaindi, Pilla Zamindar, Eega, Yeto Vellipoyindhi Manasu, Yevade Subramanyam, Bhale Bhale Magadivoy, Krishna Gaadi Veera Prema Gaadha, Gentleman, Nenu Local, Ninnu Kori, and MCA (MidMiddle-Classbayi). Then he also appeared in a famous movie Eega which is directed by director S. S. Rajamouli. Then he also appeared in a Tamil movies Aaha Kalyanam in the year 2014 and in the movie Nimirndhu Nil in the year 2014 which is directed by Samuthirakani. Then in the year 2013, produced his first film D for Dopidi, and it has reached a commercial success at the box office, and then in the year 2017, he started his production venture Awe. In the following years, he appeared in various movies and grabbed various awards for his performance. He is the host of the upcoming big reality show Bigg Boss Telugu Season 2. 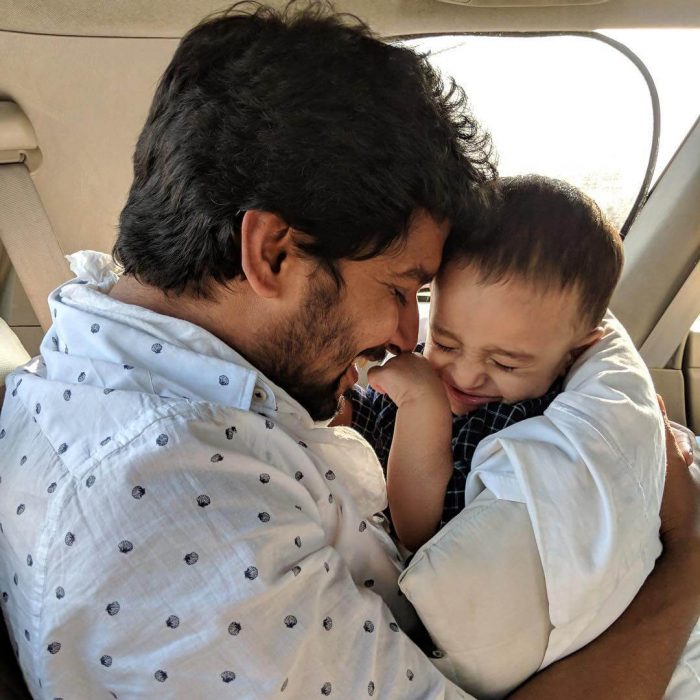 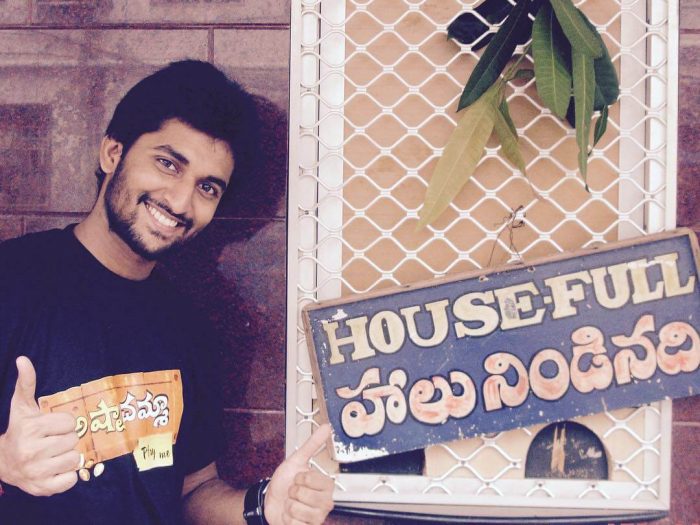 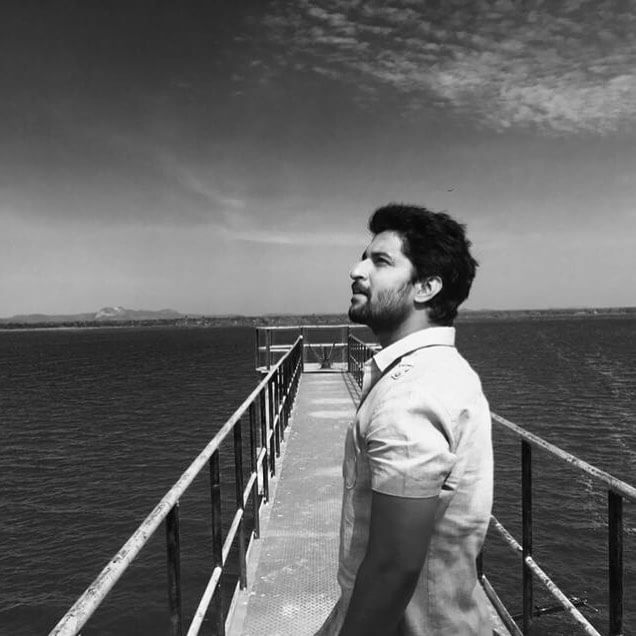 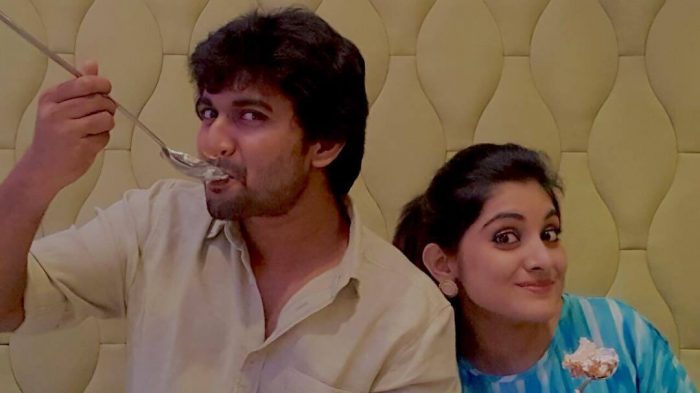 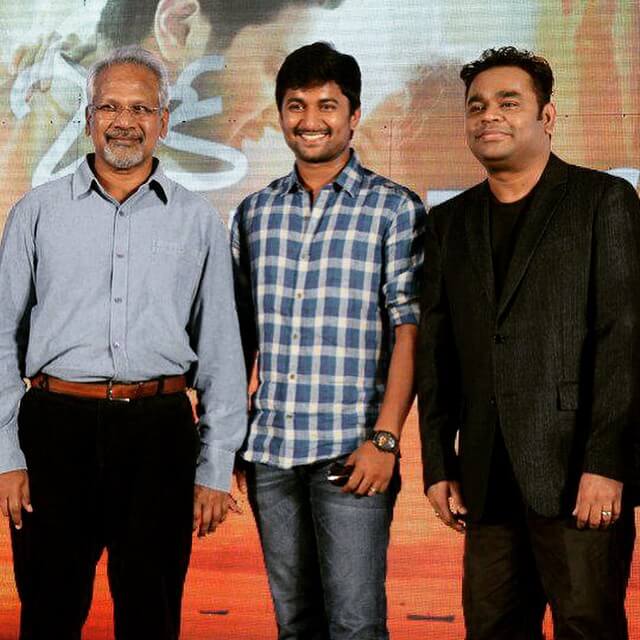 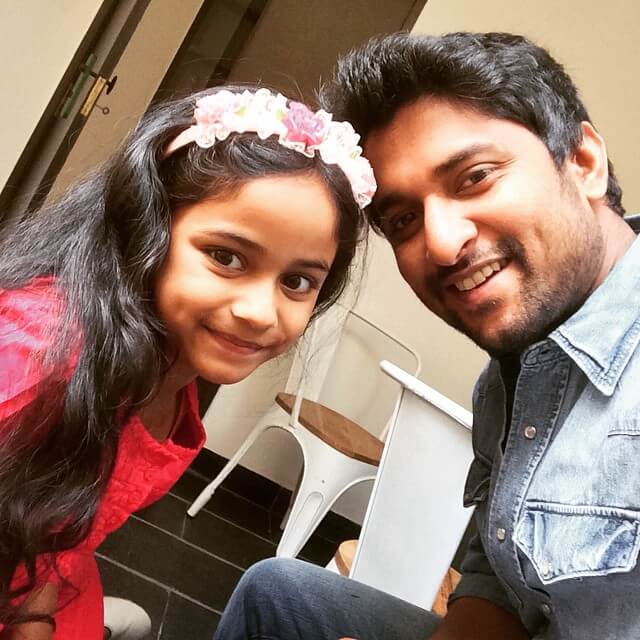 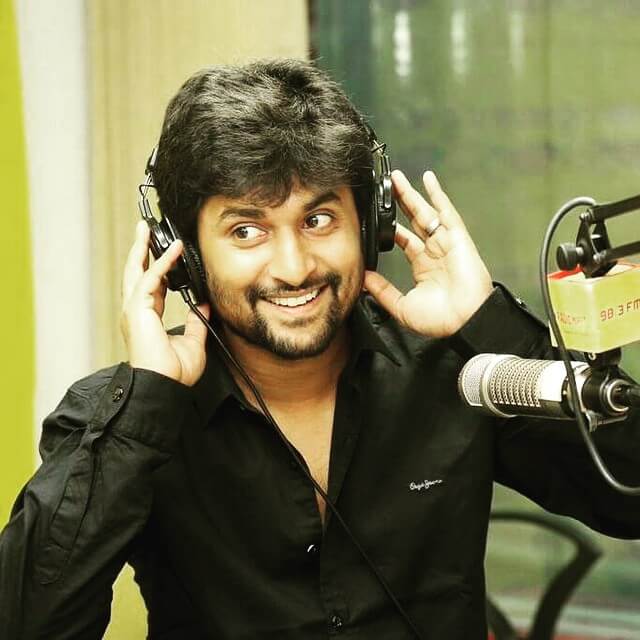 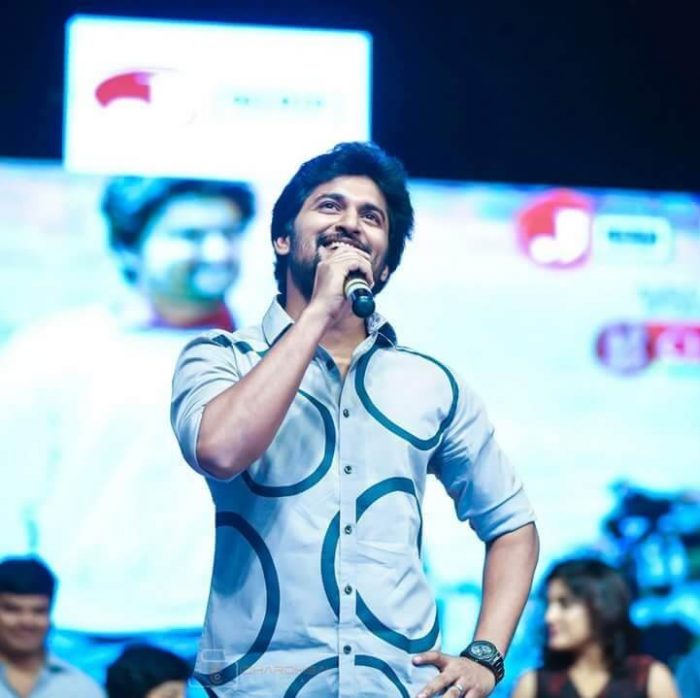 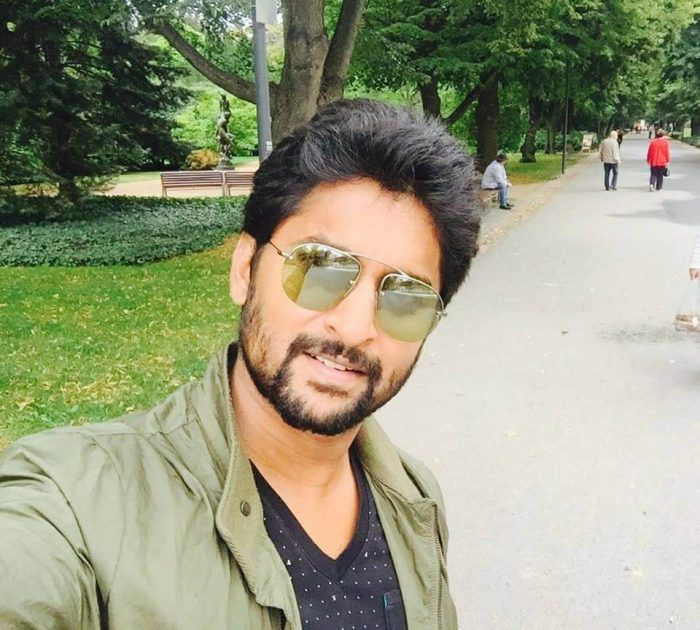 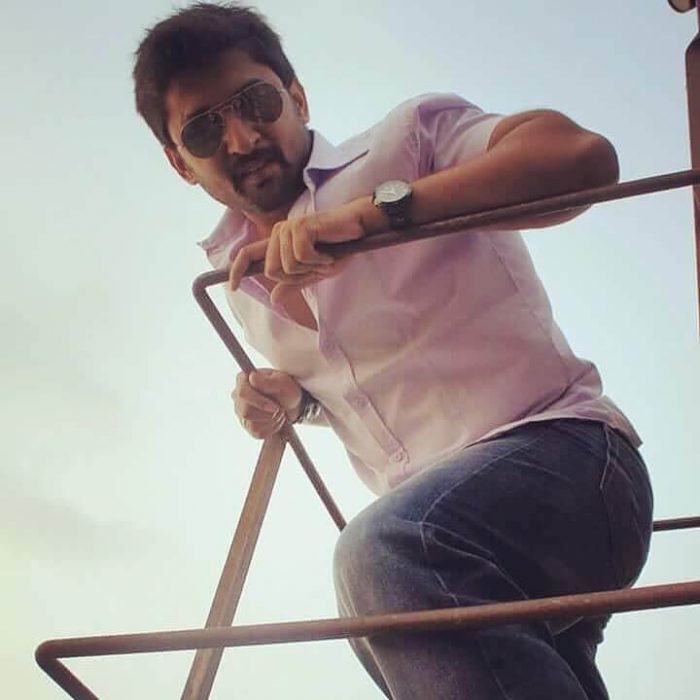