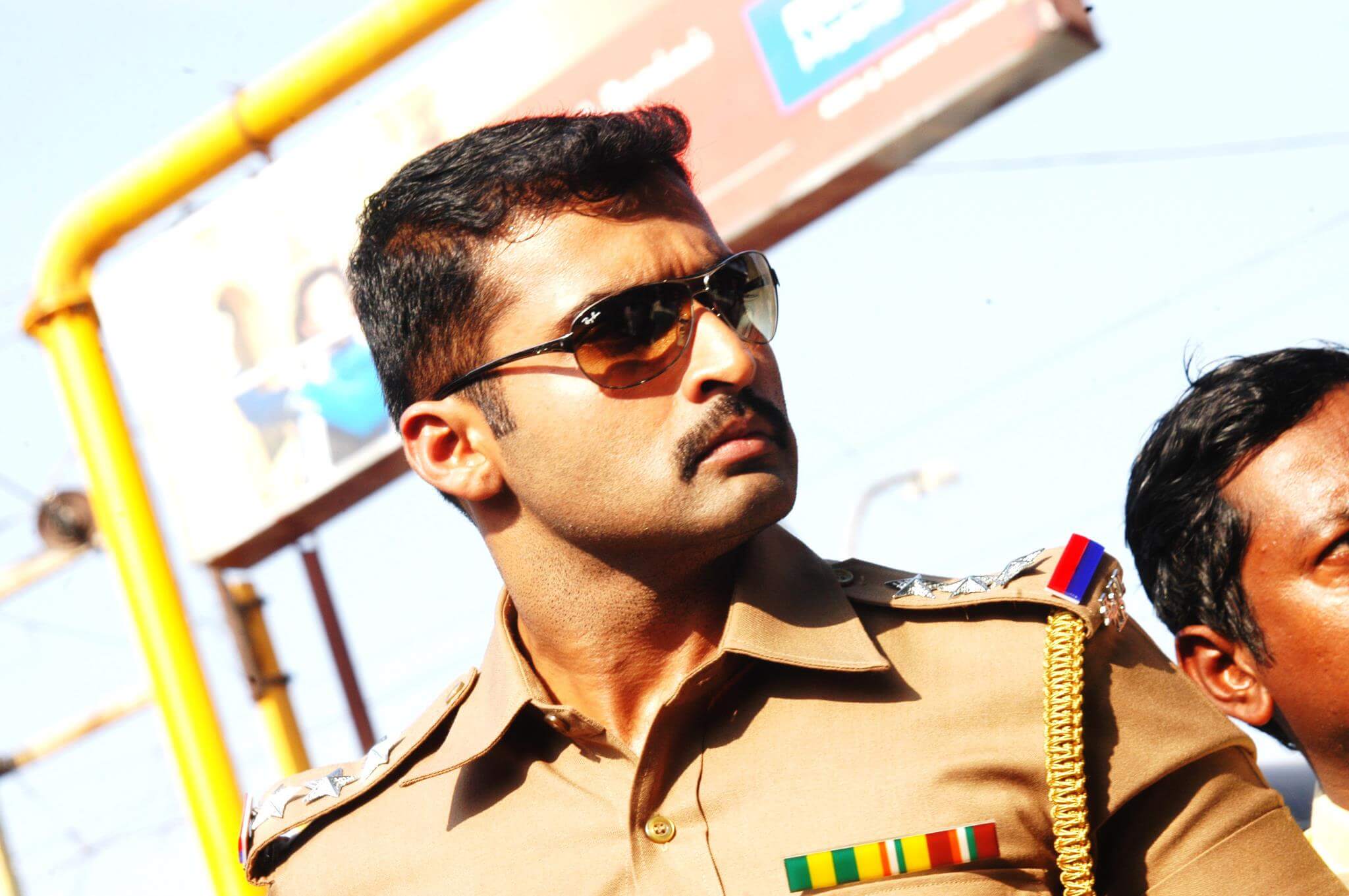 Nandha Durairaj is a Kollywood movie actor, who hails from Coimbatore. He made his acting debut with the Tamil movie “Mounam Pesiyadhe,” directed by Ameer Sultan in the year 2002. He also starred in the critically acclaimed movie “Eeram,” as a antagonist directed by Arivazhagan in the year 2009.

Nandha Durairaj was born on 9 September 1977 in Coimbatore, Tamil Nadu, India. Nandha Durairaj family is now residing in Chennai, Tamil Nadu, India. His father name is Durairaj and his mother name is Rani. He has a brother named Karthik. Moreover, he is the grandson of former minister M. Kannappan. He completed his schooling in St.Josephs Boys Higher Secondary School, Conoor and Stanes Higher Secondary and finished his graduation in PSG College, Coimbatore. Nandha Durairaj wife name is Vidyaroopa and they got married in the year 2015.

Nandha Durairaj was initially spotted by producer S. Thanu during a family function. Then joined in the Film Institute in Chennai and completed the one-year diploma course in acting. In the film launch of director D. Sabapathy‘s movie “Punnagai poove,” director Ameer spotted him and selected him to act as a friend of Suriya in the movie “Mounam Pesiyadhe.” Then he acted in the director Shankar’s production movie “Eeram” along with Aadhi Pinisetty was a huge hit. He again cast in the Shankar’s production movie “Anandhapurathu Veedu,” directed by Naga. In the following years, he acted in the movies like Vellore Mavattam, Vandhan Vendran with Jiiva and more. After Mounam Pesiyade in the year 2018, he again starred with actor Suriya with the movie “Thaana send Kootam,” directed by Vignesh Shivan and it became a blockbuster hit movie. Nandha Durairaj also starred in a director Kaushik’s web series “Kaushiki,” which is the first Tamil web series produced by Ekta Kapoor for Balaji Telefilms.