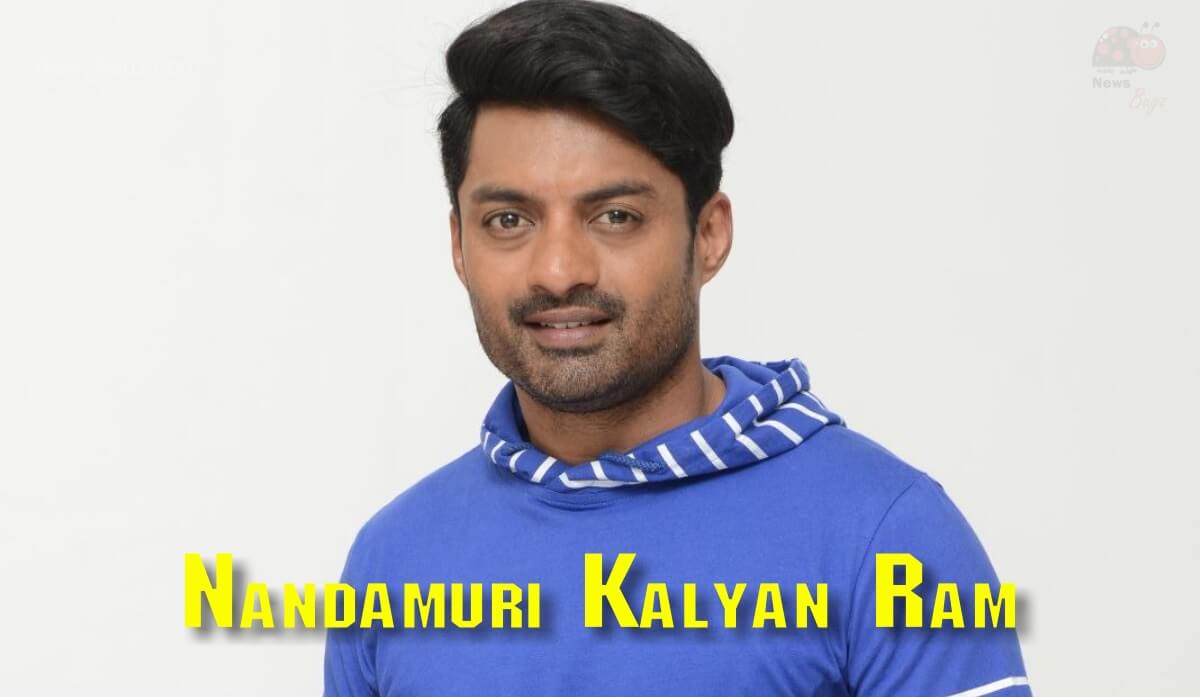 Nandamuri Kalyan Ram is an Indian actor and producer, who works in the Telugu film industry. He made his acting debut with the Tollywood movie Bala Gopaludu directed by Kodi Ramakrishna in the year 1989. He is best known for being the grandson of the late veteran actor and statesman N. T. Rama Rao. He is also the owner of the production company NTR Arts and video effects company Advitha Creative Studios. He played a lead role in the Amigos Telugu movie.

In 2005, Nandamuri Kalyan Ram launched his own production house N.T.R. Arts, under the name of his grandfather. His debut movie under his production company was Athanokkade, directed by Surender Reddy. In that movie, he starred in the lead role along with Sindu Tolani, which is the blockbuster movie of the year.

Nandamuri Kalyan Ram starred in the movies like Asadhyudu, Vijayadasami, and Lakshmi Kalyanam were not good at the box office. The film Hare Ram, under his production, has proven him as an actor and the critics praised his performance in that movie. In the year 2013, he produced and acted in India’s first action 3D film Om 3D, but it ended as a failure at the box office. In the following years, Nandamuri Kalyan Ram acted in the movies like Pataas, Kick 2, Sher, Ism, Jai Lava Kus, and more. In the year 2018, he starred in the movie Naa Nuvve, along with Tamanna Bhatia, Shalini Pandey, and Nivetha Thomas, the film directed by KV Guhan.

Check out the latest photos of Nandamuri Kalyan Ram,