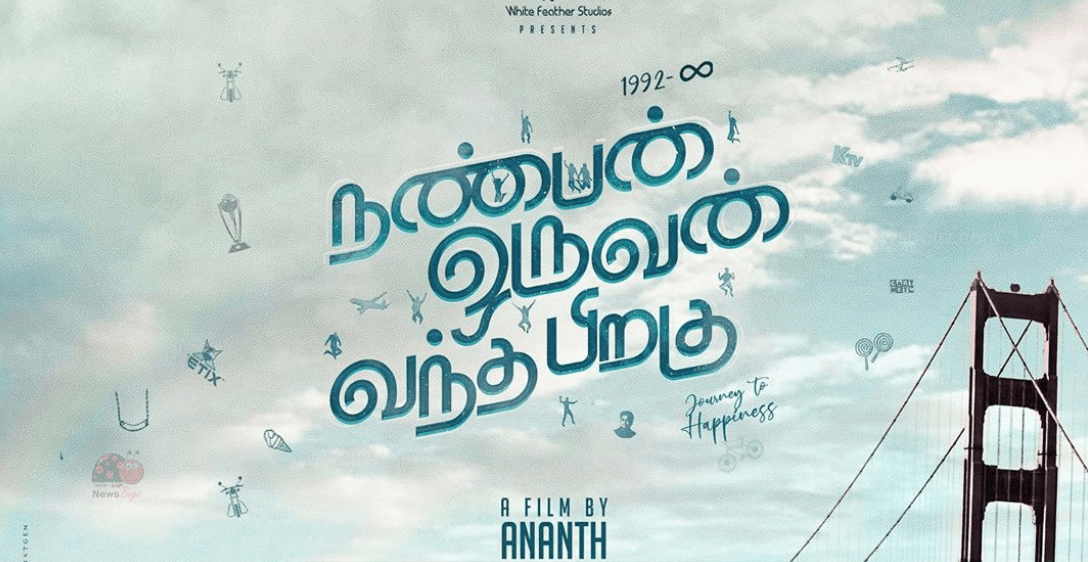 Nanban Oruvan Vantha Piragu is an upcoming Tamil movie helmed by actor Ananth Ram. The film stars a bunch of web stars and television actors. The first look poster of the film was released by Sivakarthikeyan while Hip Hop Tamizha accompanied the film’s pooja celebration along with producer Dilli Babu (Axess Film Factory) and all the cast and crew of NOVP.

Along with Ananth Ram, the film also stars Mirchi Vijay, Bhavani Sre, Kumaravel, Irfan, Monica, Wilspat in the important characters along with Sabarish, Poovendhan, KPY Bala, and RJ Anandhi in the supporting roles. Music Director AH Kaashif composes music and background score for this movie. According to makers, the film is slated to be released in 2021.

The trailer and songs of Nanban Oruvan Vantha Piragu movie will be updated soon.