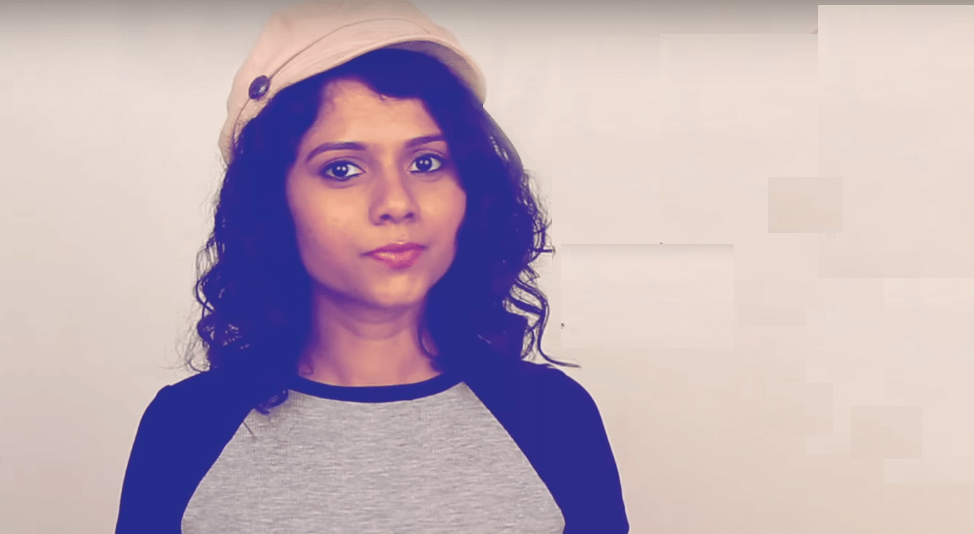 Namita Krishnamurthy is an Indian actress and storyteller. She is well-known for the show She Says She Says which aires on the Film Companion South Youtube channel. She also acted in a music video called BIG SAM – Phenomenal Woman which was released in July 2019. She did a key role in Diney+ Hotstar’s Tamil web series Triples. She acted alongside Jai, Vani Bhojan, and Vivek Prasanna.

Namita was featured in the mini Tamil television series America Mappillai directed by Praveen Padmanabhan. In May 2014, Namita joined as a storyteller in The Book Lovers’ Program for Schools. Furthermore, she is a part of Madras Lights Productions.

Check out the latest photos of actress Namita,