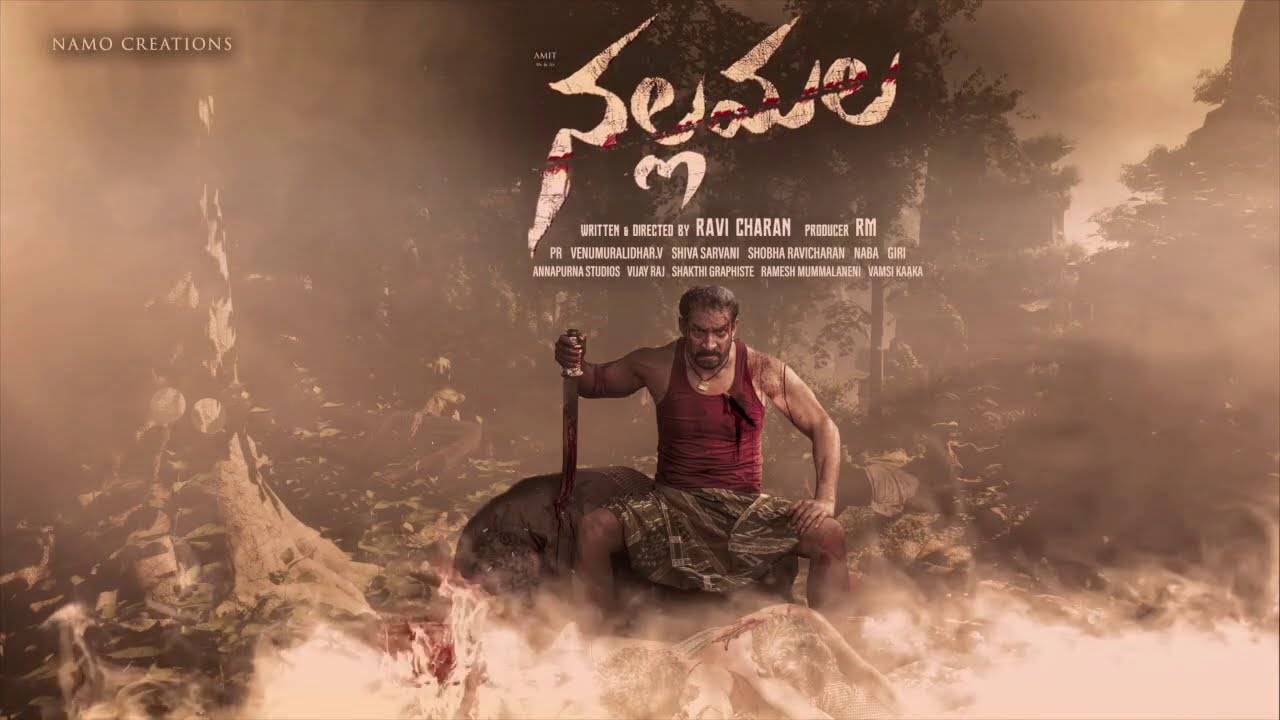 Nallamalla is a Telugu language crime thriller drama that features Amit Tiwari, Bhanu Sri in pivot roles. Actor Nassar plays a pivotal role as scientist Dhaniya in the film. Directed by Ravi Charan, the film was bankrolled by RM productions under the banner of Namo Creations. Peddapalli Rohith Aka PR composes the music and soundtracks for this movie.

It is a tale of drama that takes place in the Nallamalla forest, the Eastern Ghats which is located in the Indian state of Andhra Pradesh and Telangana.

Important characters and cast that plays in the Nallamalla movie,

Check out the latest poster of the film featuring Nassar as Scientist Dhaniya,