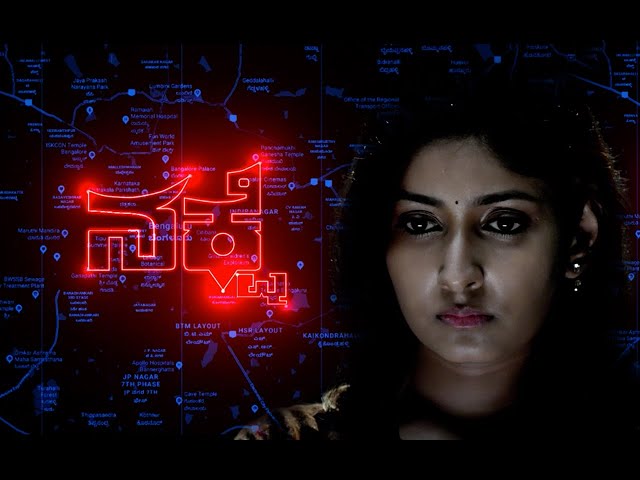 Nakshe is a upcoming women-centric kannada movie starring Archana Jois and Kushee Ravi of Dia fame in the lead role. Directed by Madhu, the film was bankrolled by ShivaPrakash. The film has music by Poornachandra Tejaswi. Touted to be a thriller drama, Nakshe movie revolves around the journalist and Police officer who try to solve the death of a girl on a railway track. The film also stars Pramod Shetty and Suman Nagarkar.

The trailer video of Nakshe will be updated soon.

Nakshe songs will be updated after it released officially.