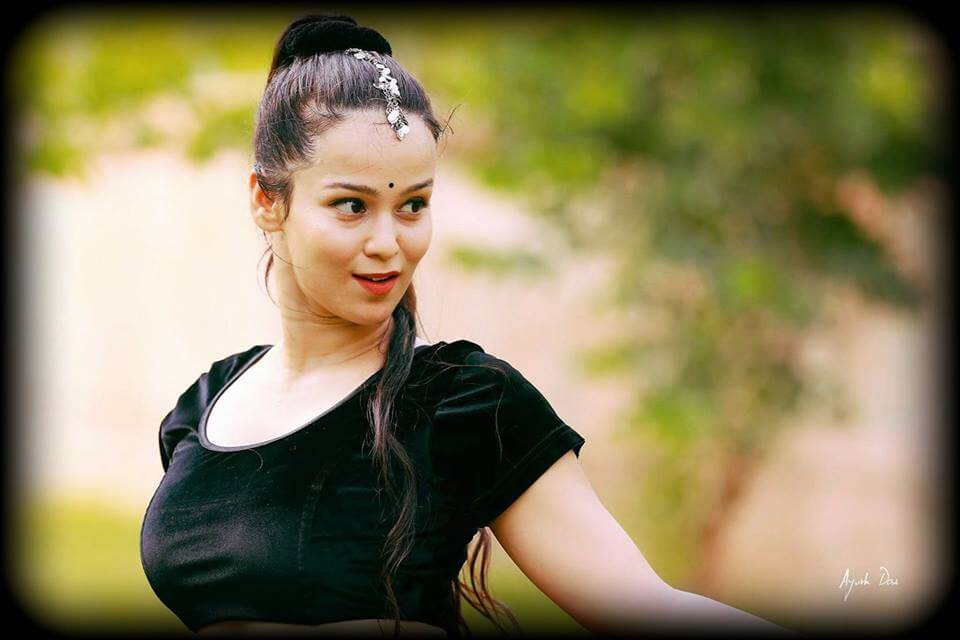 Naina Trivedi is a Indian TV and movie actress, who primarily works in Bollywood film industry. She started her television career by appearing in a TV show Zee Cine Stars Ki Kho. Later she moved to Mumbai and appeared in a TV show titled Everest. In the year 2016, she made her movie debut with the Hindi movie Mohenjo Daro along with Hrithik Roshan.