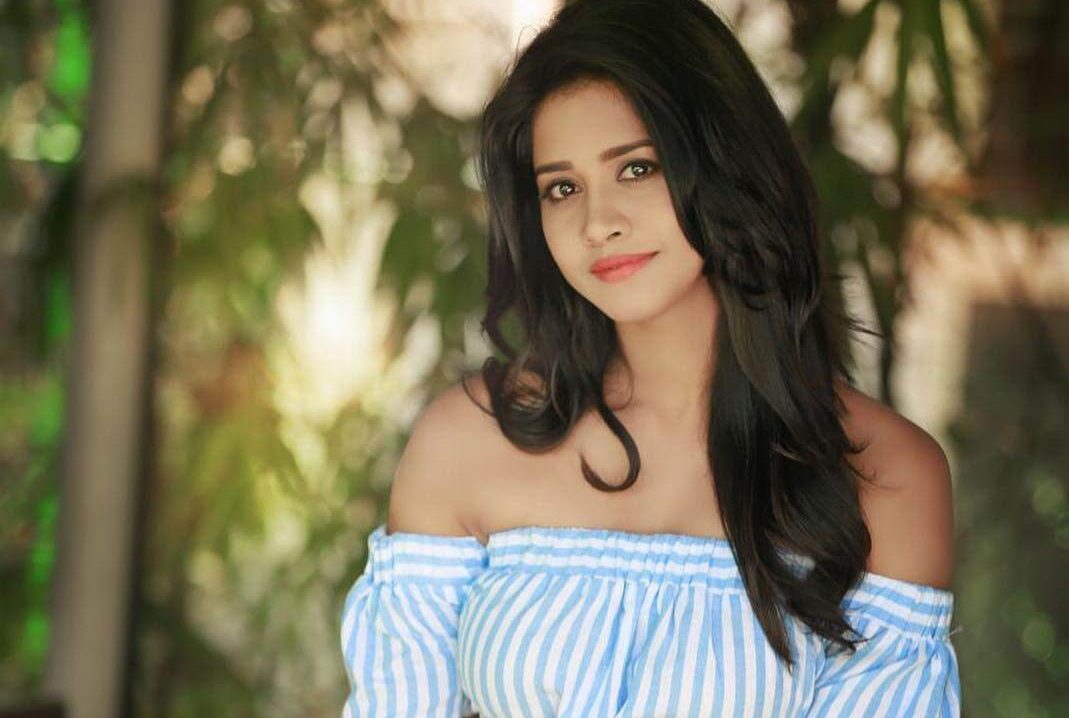 Nabha Natesh is an Indian film actress, who predominantly works in Kannada film industry. She has worked in movies such as Vajrakaya (2015), Lee (2017), and Saheba (2017). She also worked in a few Telugu movies like Adhugo, Nannu Dochukunduvate. She was nominated for the Filmfare Award for Best Actress in Kannada, for her role in the movie Vajrakaya. Check out below for Nabha Natesh Wiki, Biography, Age, Family, Movies, Photos, and More. 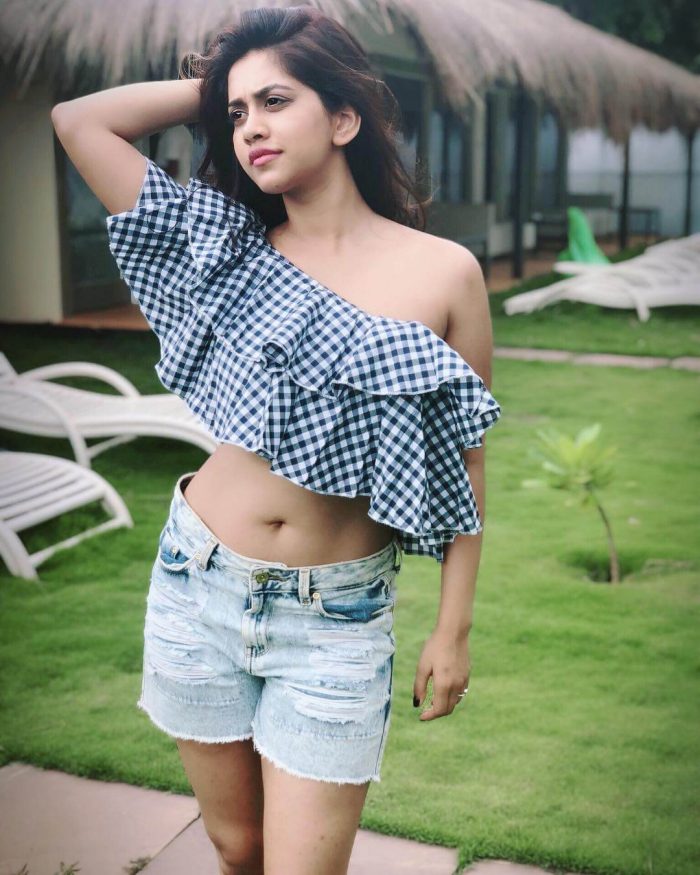 Nabha Natesh was born and brought up in Sringeri, Karnataka, India. She was graduated in Information Science Engineering from N.M.A.M. Institute of Technology, Mangalore, Karnataka. She started her career with Infosys and worked for few months. Later she did modelling and featured in Top 11 in Femina Miss India Bangalore 2013. Nabha entered theatre group Prakash Belawadi after taking acting lessons in Abhinaya Taranga. She was then an assistant to him in some plays. Nabha played the role of Lalitha in the Kannada play Gora (The play was based on Rabindranath Tagore’s novel Gora) which was staged in Shantiniketan. She got a guest’ role in 2014 film Preeti Geeti Ityadi. She did a long role in the 2015 movie Vajrakaya opposite Shiva Rajkumar which was a blockbuster. She learnt horse riding for 100 days for the film Vajrakaya. 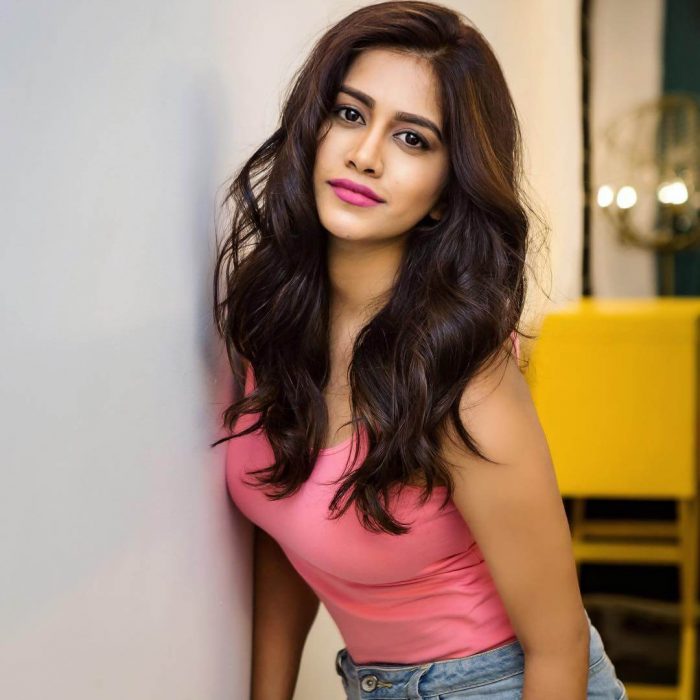 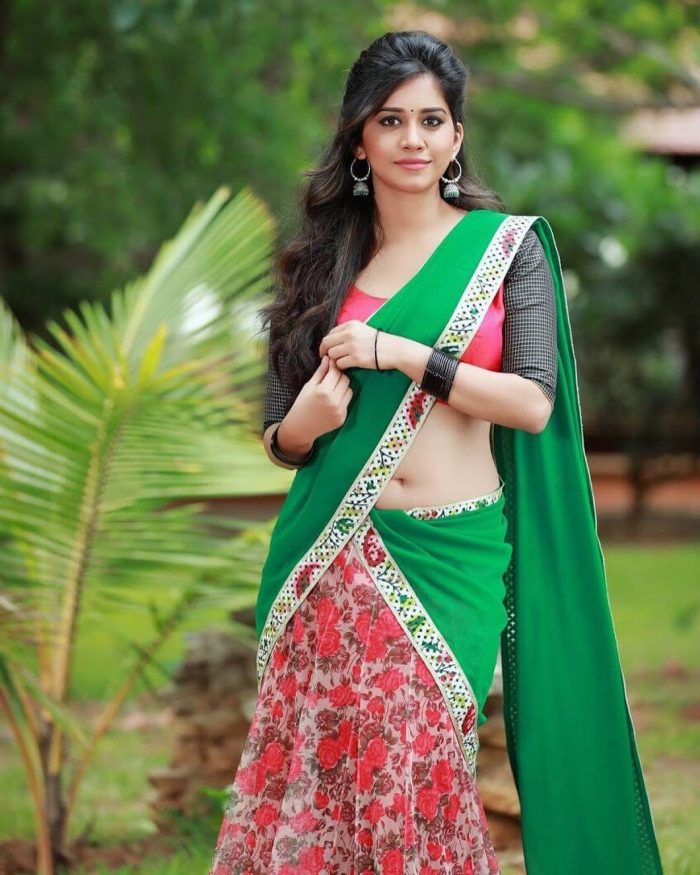 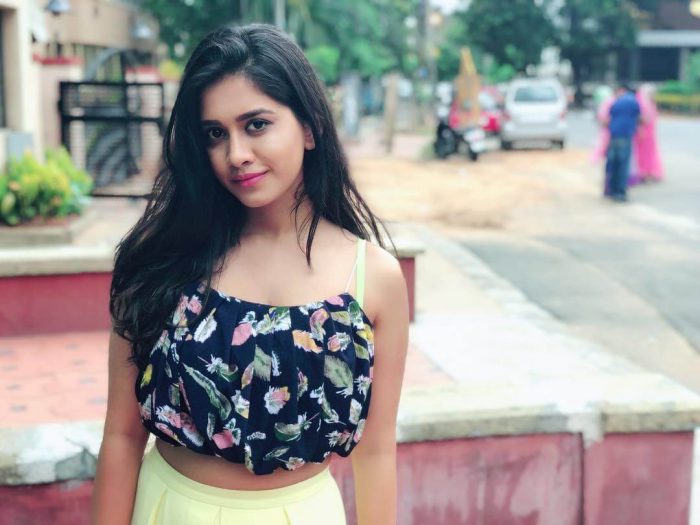 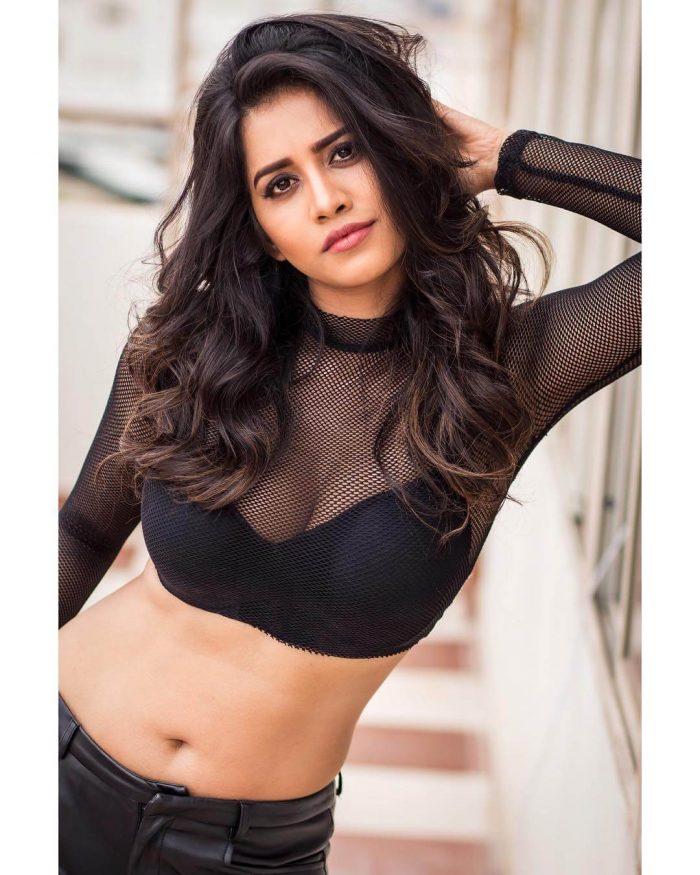 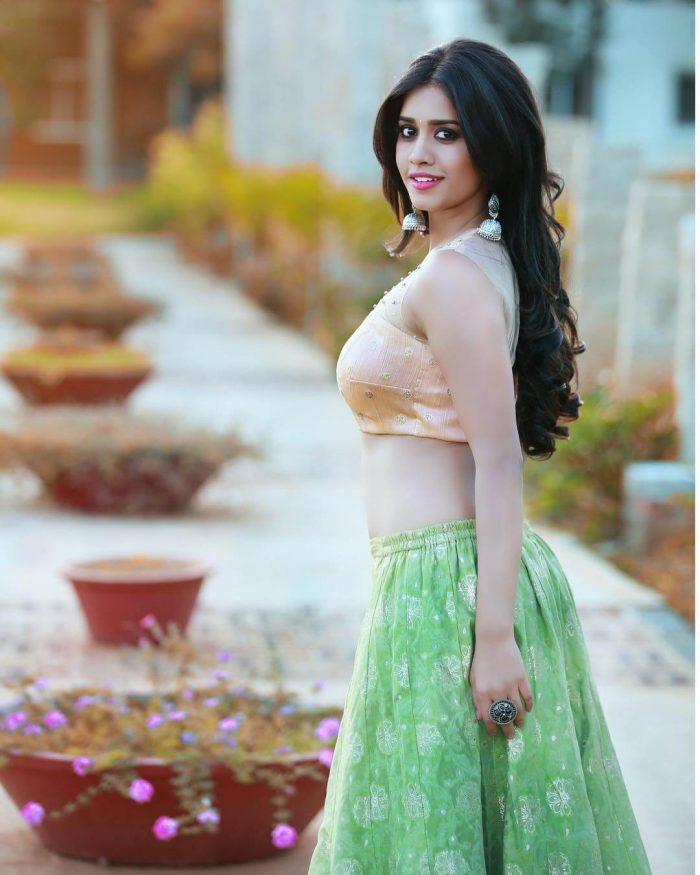 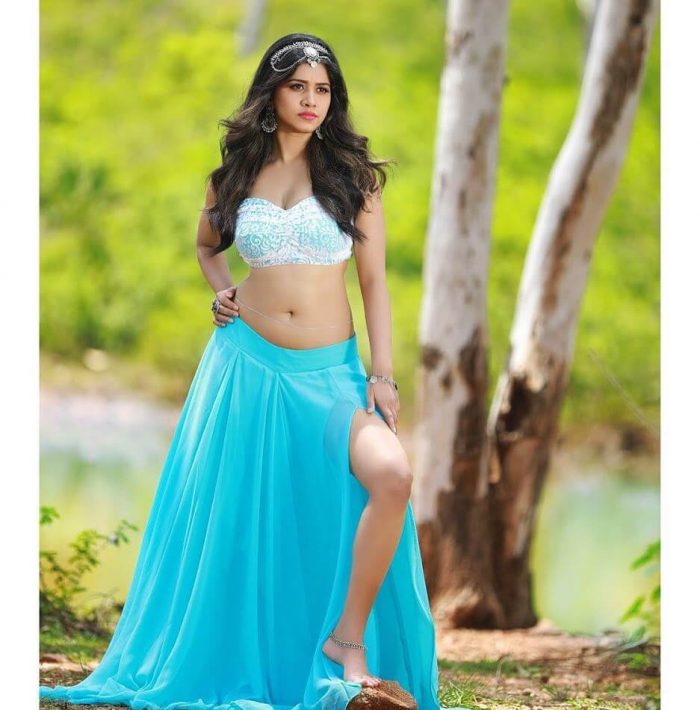 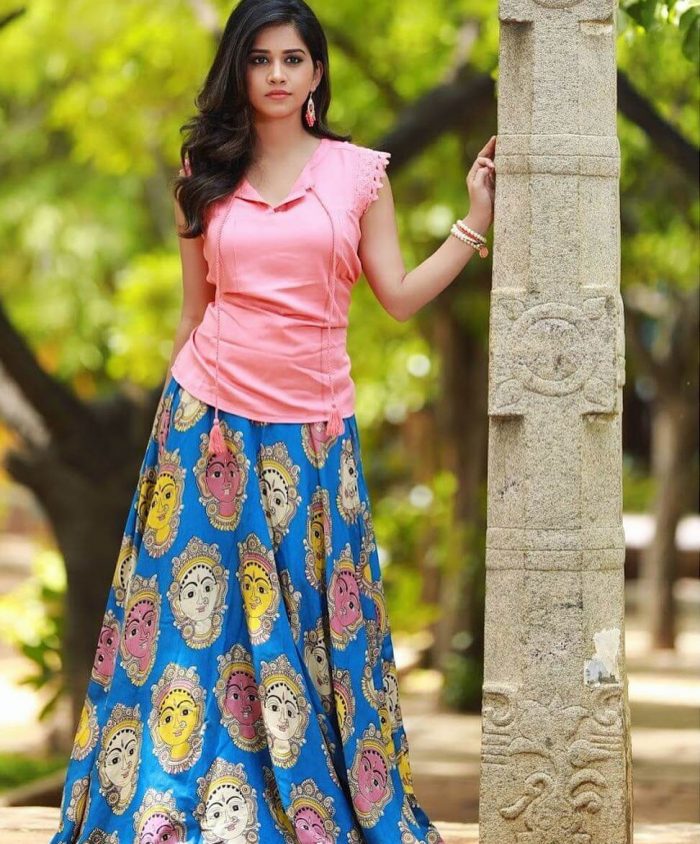 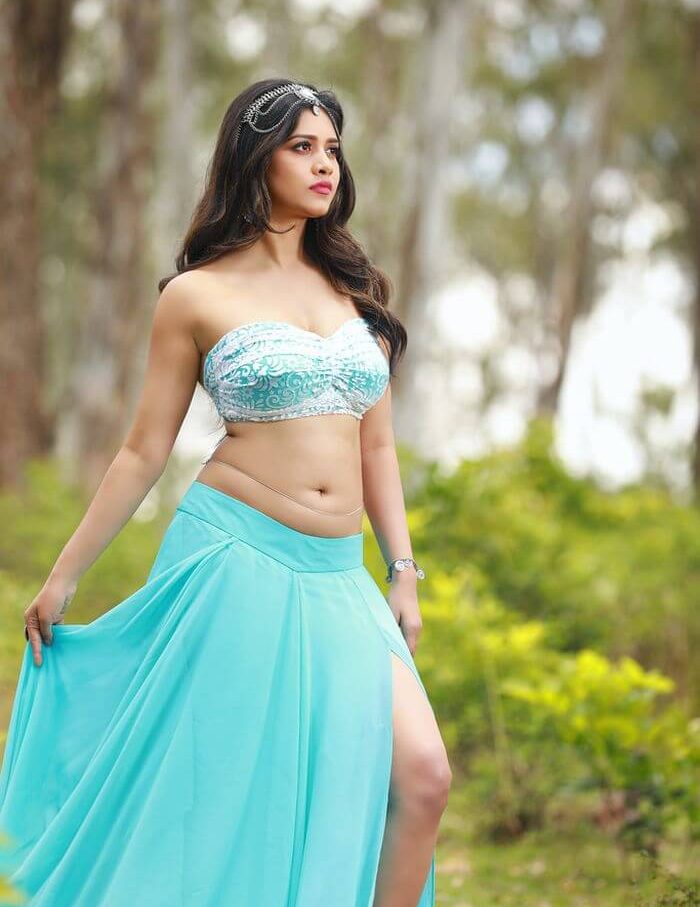 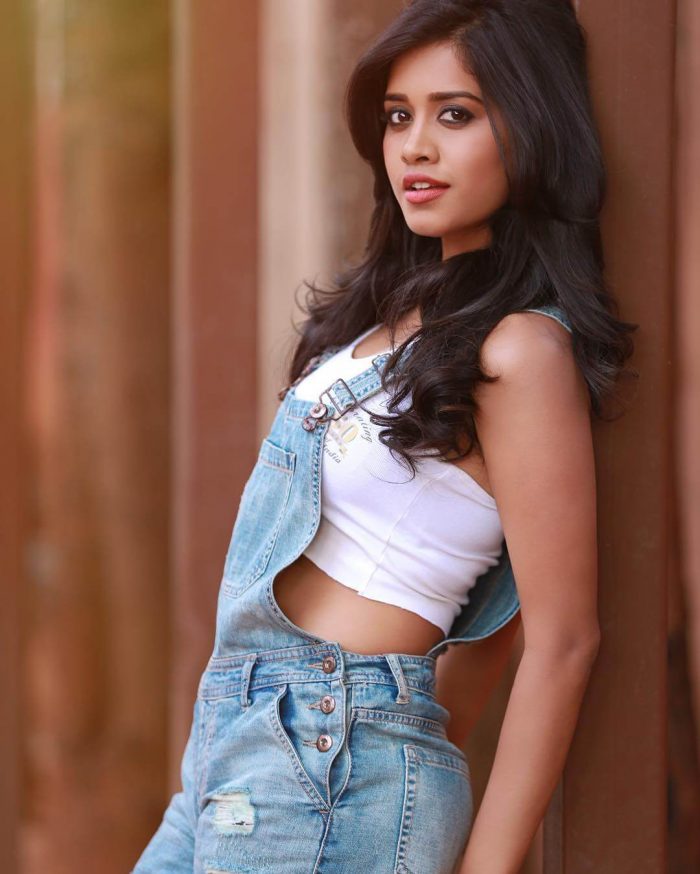 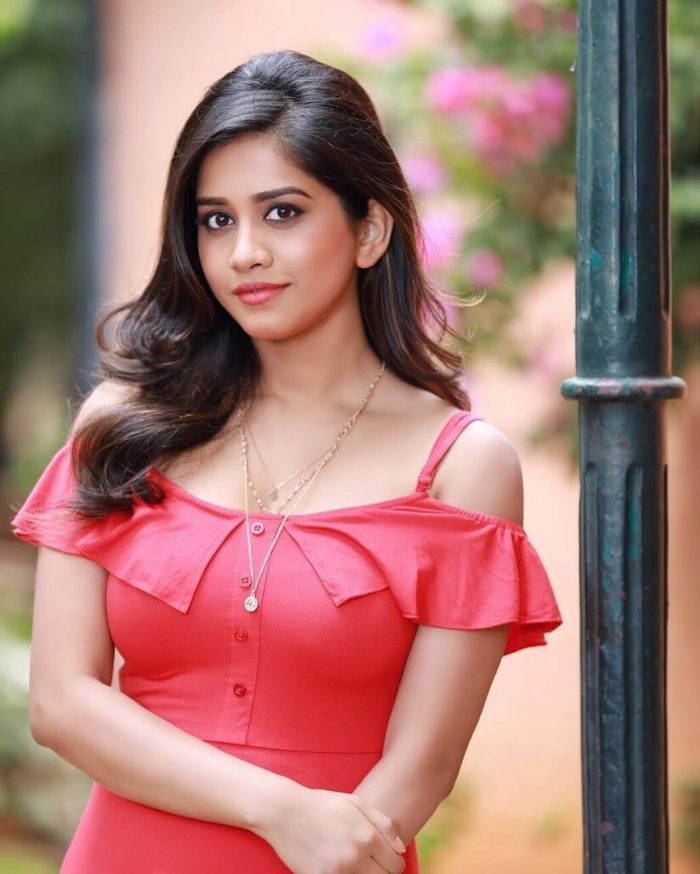 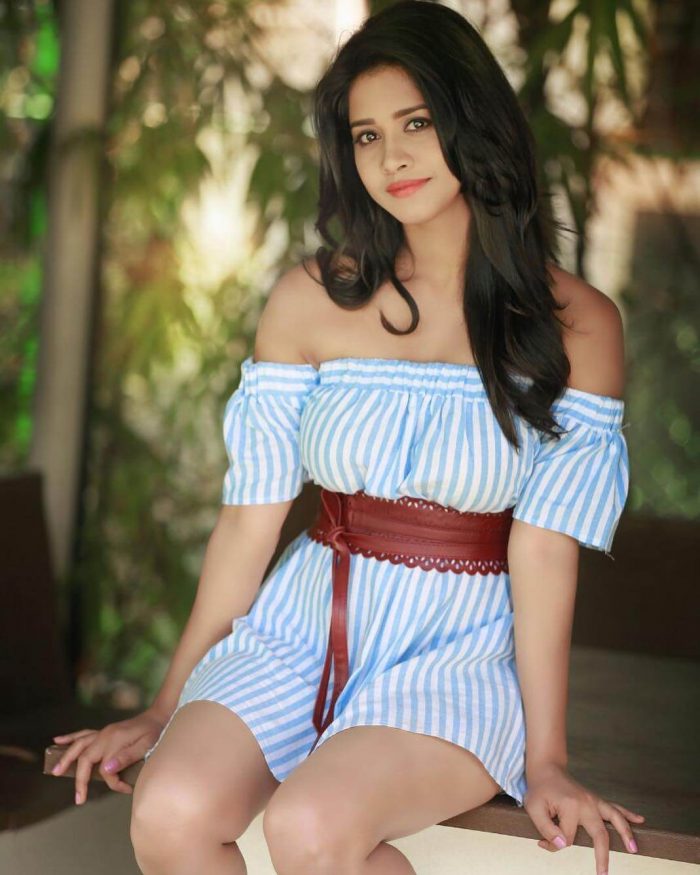 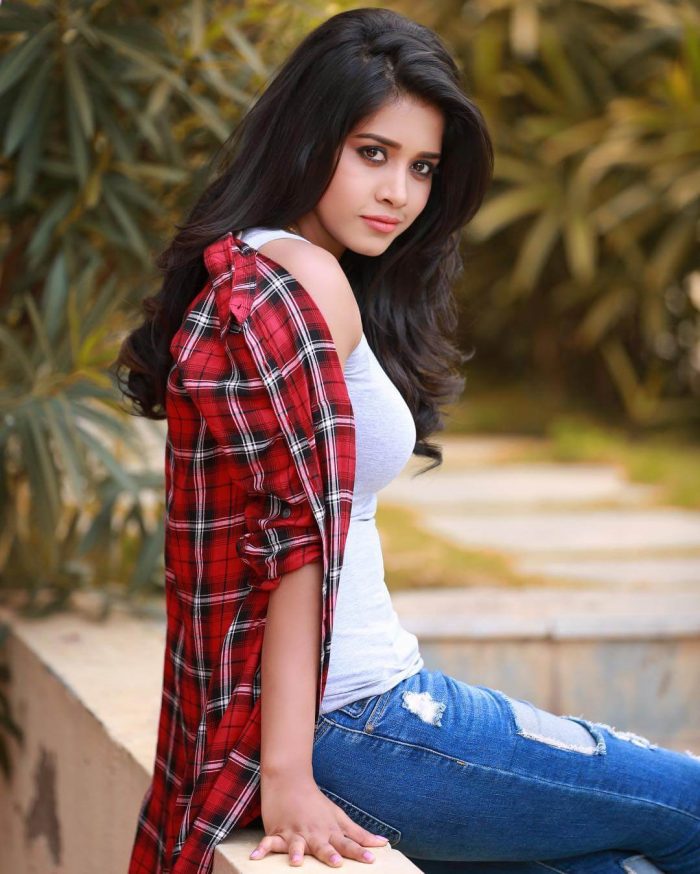 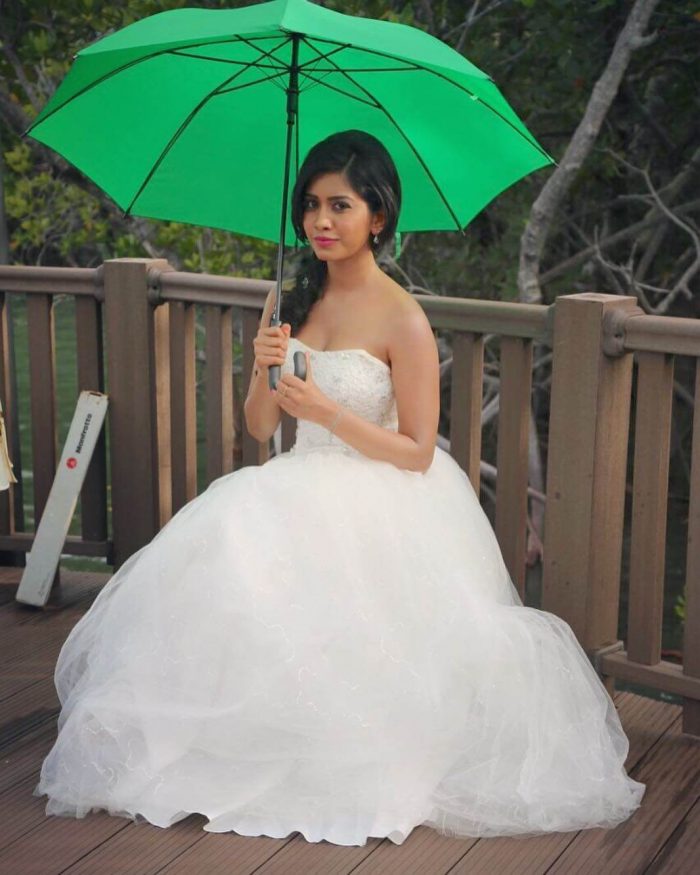