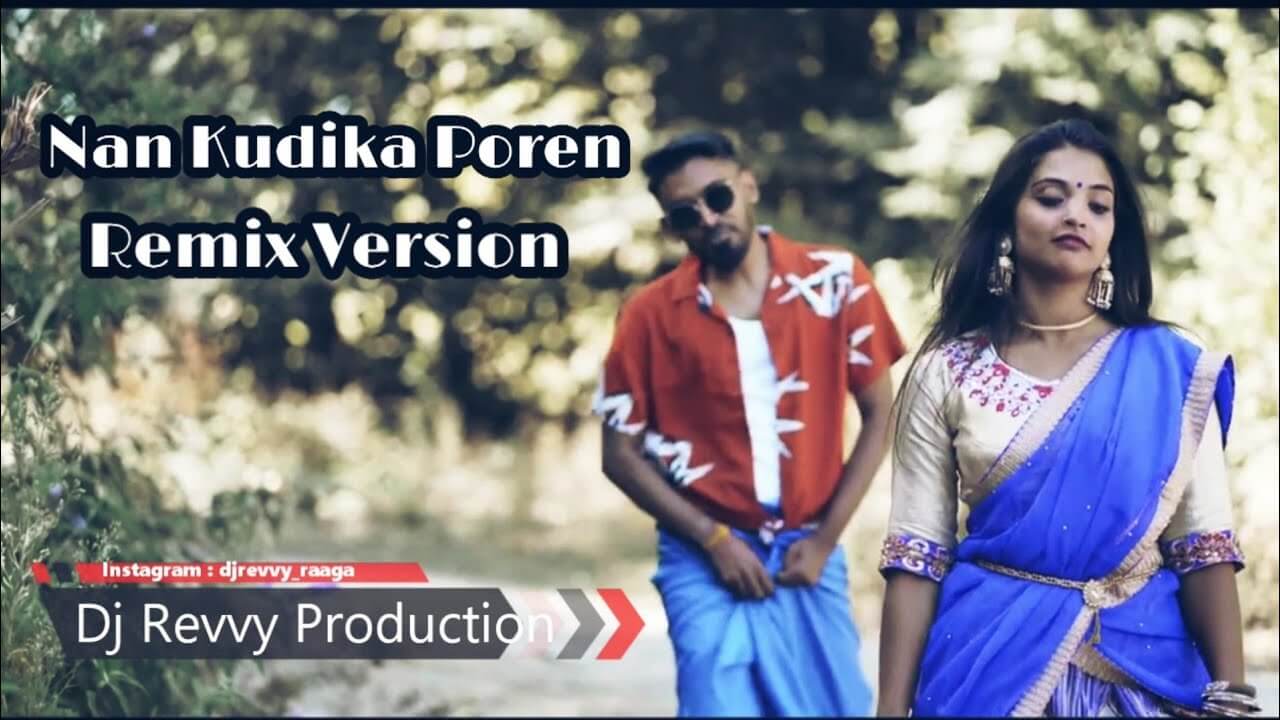 Naan Kudikka Poren is an album song which was composed and written by Ratty Adhiththan & Sahi Siva. It was jointly sung by Ratty Adhiththan, Sahi Siva & Selojan. The song was released under the label Oru Nation Entertainment on November 1st 2019. The 4:17 minutes song goes viral on social media while netizens started making Tik Tok videos and setting Whatsapp status. Apart from YouTube, you can hear this song on other apps like Spotify, Musixmatch and more. The latest version of Naan Kudikka Poren song comes under the genre Rap & HipHop.