Naagini 2 is a 2018 Tamil Supernatural Drama series airing in the Colours Tamil TV. The serial has mixed genres like Supernatural, Fantasy, Romance and Drama. The Serial Naagini 2 premiered on 20 February 2018. The Naagini 2 Serial is aired from Monday to Friday at 19:00 IST (7.00 PM). The Serial Naagini 2 is starred by Mouni Roy, Kinshuk Mahajan, Karanvir Bohra, Sudha Chandran, Adaa Khan, and Aashka Goradia. The serial Naagini 2 is a dubbed version of the famous Naagin TV series in Hindi. The Naagin is one of the highest rated shows on Indian television and is successfully airing its third season currently. 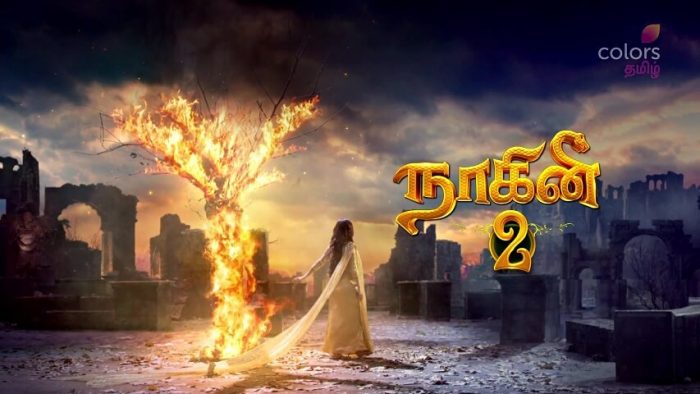 The Naagini 2 comes as the continuation of the Season 1 in which Shivanya becomes pregnant at the end. Thus the Naagini 2 begins with Shiavanya giving birth to a baby girl. The serial portrays Shivanya who takes care of the Naagmani from the evil gang lead by Yamini, the wife of Shivani’s parent’s murderer. The plot has various situations in which the murderers try killing Shivanya who is an IchchhadhariI Naagini to protect the Naagmani.

The Naagini 2 Serial is produced by Ekta Kapoor and Shobha Kapoor. The story of Naagini TV Series is written by Mrinal Jha, R M Joshi, and Neha Singh. The screenplay is done by R M Joshi, Neha Singh, Shivani Shah and Anurag Sharma. The dialogues are written by Rekha Modi. 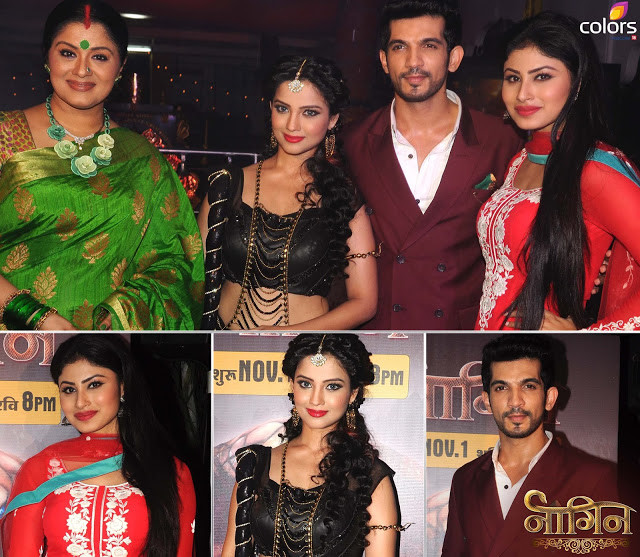