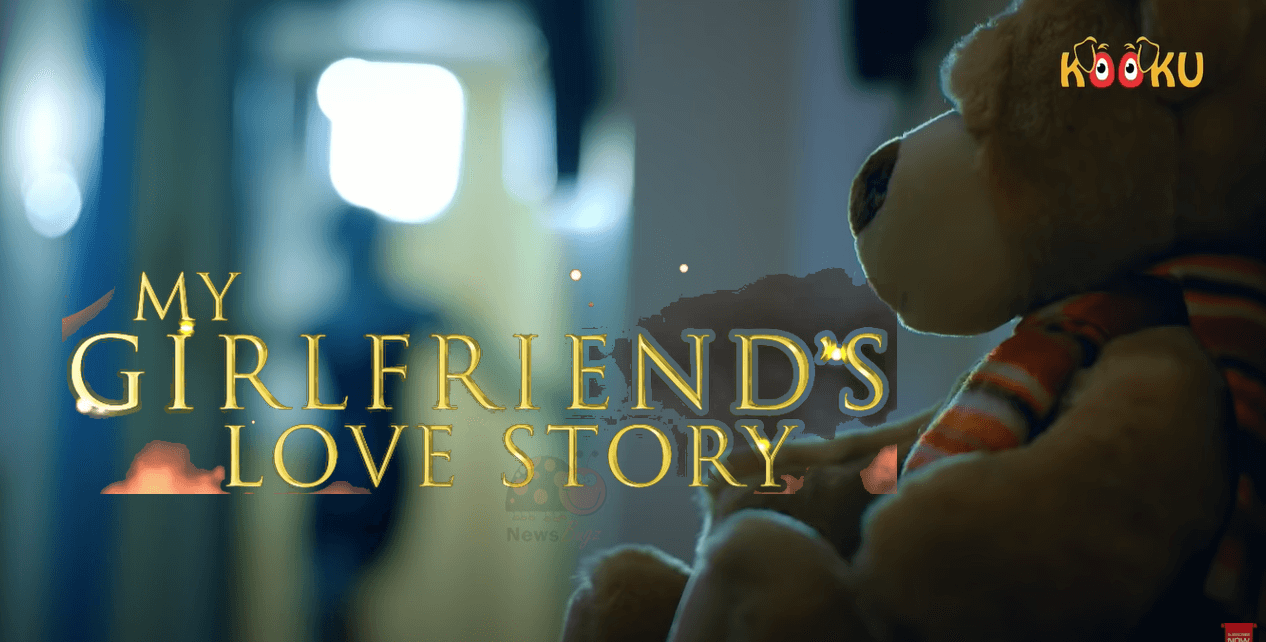 My Girlfriend’s Love Story is an upcoming Kooku web series that streams on 18 September 2020. The makers released a teaser video featuring a girl feeling happy with her relationship and spends some good time with her boyfriend. My Girlfriend Love Story cast includes actress Aashi Roy, Aritaa Paul in the lead roles.

Kooku is one of the trend-setting apps where it is known for releasing bold and sensitive content on its platform. Some of its popular web series are Blind Kotha, Bhaiya ki Biwi, Saheli, Golden Hole, and more.

Sharing the video on Facebook, the makers wrote, “She is my #friend but I am her #girlfriend. I can’t see sadness in her eyes. Do you want to #see what i can do for #her.” Watch the official teaser video of Kooku Web series My Girlfriend’s Love Story here,