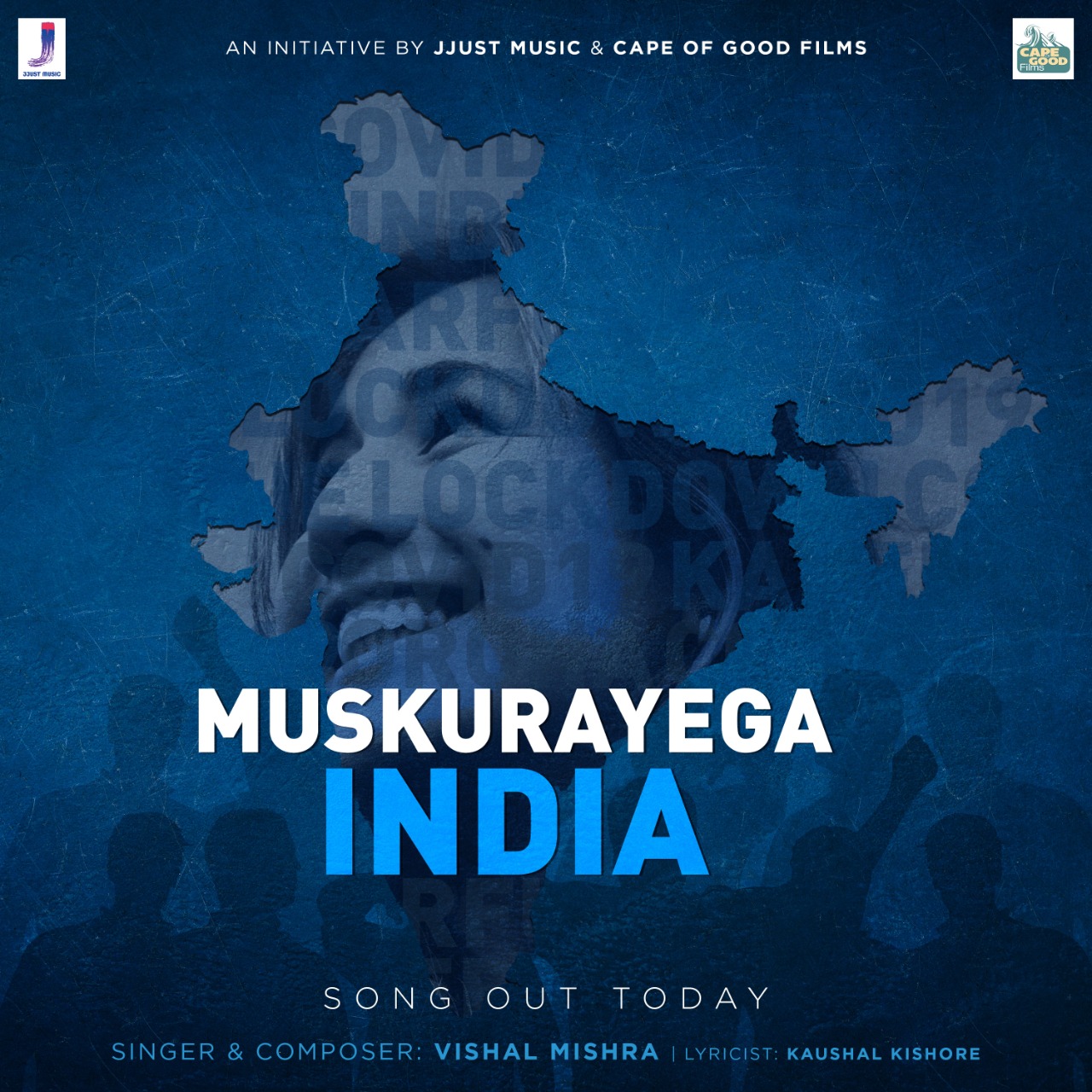 Muskurayega India is a motivational song made by Indian celebrities to motivate the citizens of their country. Bollywood celebs are always standing with the peoples whatever the situation comes. As the coronavirus outbreak shocks the nation, many Hindi actors have come up with a special song, which will create a sense of positivity in the people of India.

The new anthem song titled ‘Muskurayega India’ features a lot of Bollywood stars compiling video footage of actors who shot their portions at their respective homes. The motivational song will be released today, in which well-known stars of the film industry will show solidarity for positive thinking. The song has been sung and composed by Vishal Mishra while the lyrics are penned by Kaushal Kishore.

The first look of the song was shared by the Bollywood superstar Akshay Kumar on Twitter as he wrote, “At a time like this when our days are clouded with uncertainty and life has come to a standstill, bringing you a song of hope. #MuskurayegaIndia song out at 6 PM [email protected]_Music #CapeOfGoodFilms @VishalMMishra @jackkybhagnani.”